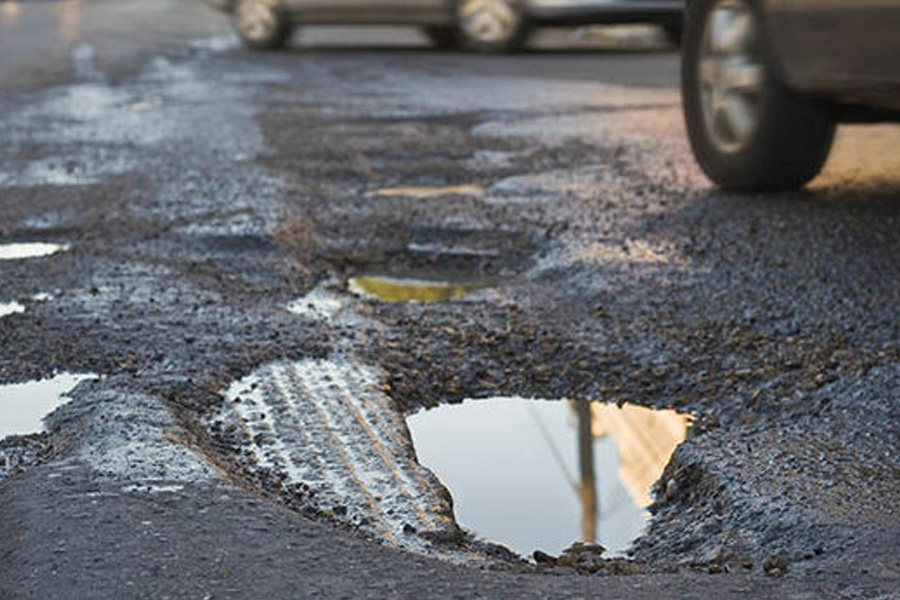 Pothole numbers and the frequency of reports of damaged caused by them is increasing in the Uk, as authorities fail to effectively tackle the issue.

In fact, it was revealed earlier this month by the AA that the number of pothole-related claims it had seen during the first four months of 2018 alone was more than for the whole of 2017.

It described the amount of potholes on UK roads as an “epidemic” and a “national embarrassment.”

Potholes can use significant damage to your car’s wheel, steering, tracking and suspension.

According to the research, axle and suspension damage is one of the most common causes of repair claims.

The most expensive suspension claim recorded, relating to pothole damage, was for a whopping £3,863 for a Range Rover Sport.

Over the last decade, the ALARM survey has reported that 17.9 million potholes have been filled, at a cost exceeding £1 billion.

Bad weather including the various snow storms and periods of rainfall towards the start of the year have catalysed the wear of the roads.

Potholes are created when water gets into cracks in the road, freezes and expands, breaking open the road surface.

Overall, the average cost for a suspension claim is £297, which is equivalent to 58 per cent of an average weekly wage in the UK.

Duncan McClure Fisher, MotorEasy founder, said: “Potholes can prove to be a costly problem for motorists, causing damage that can run into thousands of pounds.

“With the ALARM report showing that a huge number of roads are still in poor condition, this is a problem that could plague many British drivers for months to come.” 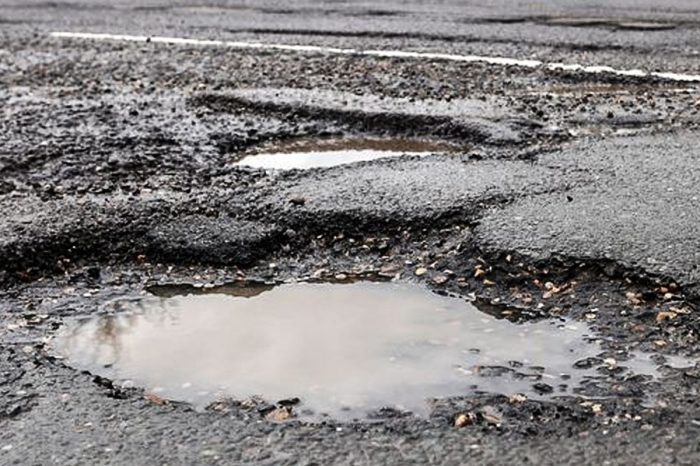 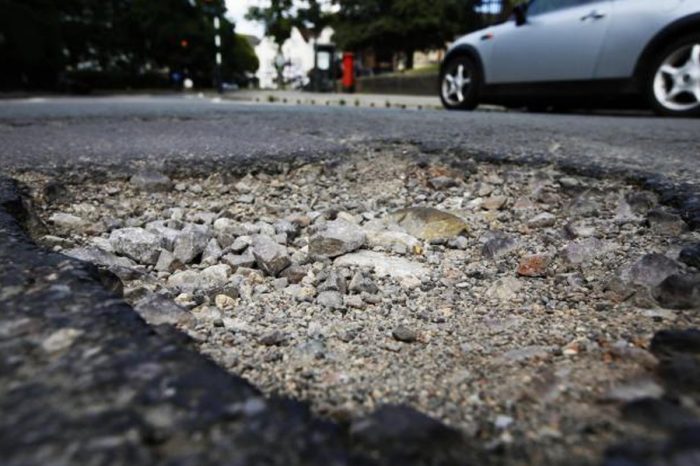 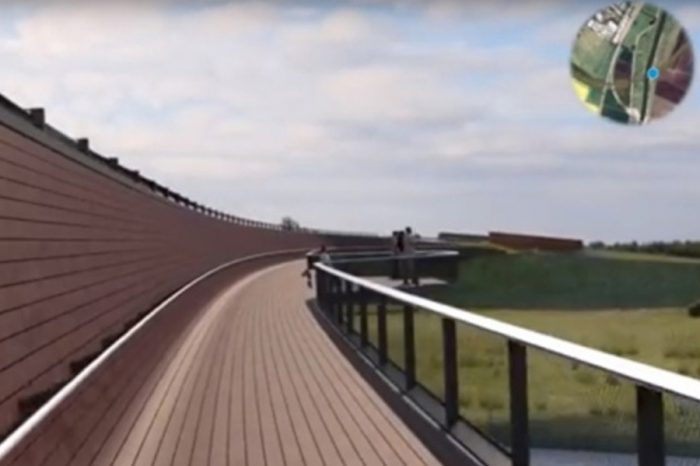 Failure to foresee £13m overspend on Ely bypass was ‘foolhardy’ 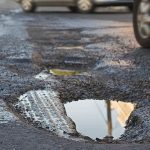