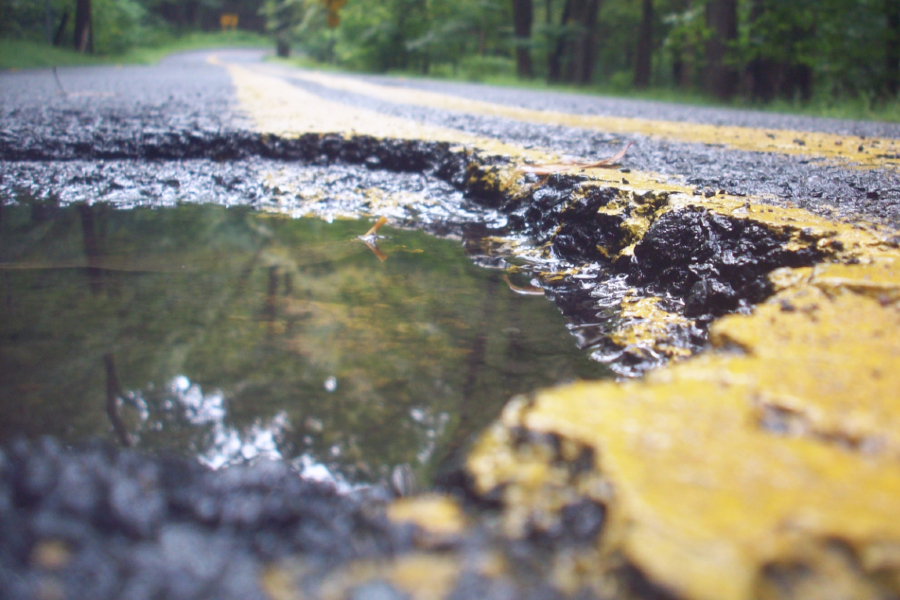 Despite a 15% increase in highway maintenance budgets, partly due to Government funding to repair potholes and support active travel, budgets are still lower than they were two years ago and road conditions have not significantly improved, the Annual Local Authority Road Maintenance (ALARM) survey highlights.

This includes the popular tourist route the North Coast 500 which The Scotsman reports to have “big holes in sections” as well as “suspension-destroying” potholes on the trail.

RAC spokesman Rod Dennis said: “This year, the colder winter we’ve had means potholes are likely to make driving some stretches of the route a lot less enjoyable, but they also risk causing expensive damage to vehicles.

“Without some swift corrective maintenance it looks as though the arrival of spring could coincide with many more drivers running into problems, including on the NC500 itself.”

A spokesperson for Highland Council said: “The recent severe weather between January and March has caused considerable damage to Highland roads. We have a process in place regarding potholes and defects, and all incidents that are reported are followed up.”

Between October and December last year, RAC patrols attended more than 1,400 breakdowns in the UK where potholes were most likely to be the cause.

While there has been an increase in the number of potholes filled over the last 12 months – the equivalent of one every 19 seconds – the AIA states this shouldn’t necessarily be seen as a positive.

AIA chair Rick Green welcomed the increase in funding but said “using it to repeatedly fill in potholes is essentially a failure as it does nothing to improve the resilience of the network”.

The average frequency of road surfacing is now once every 68 years and it would take £10.24 billion over a decade to clear the backlog of maintenance on local roads in England and Wales.

Mr Green called for a longer-term approach to local road funding, similar to the five-year commitment given to motorways and major A roads.

This would allow local authority highway engineers to “plan ahead and implement a more proactive, sustainable and cost-effective whole life approach to maintaining the network”, he said.

“This commitment is vital to the nation’s post-pandemic reset in which we will rely on our local road network to support recovery and underpin active travel and levelling-up goals.”

Nicholas Lyes, RAC head of roads policy, said: “The AIA’s report lays bare the pressure on local authorities who are grappling with crumbling road surfaces. On the one hand additional money allows them to fix potholes but the inconsistent nature of this funding often means they focus on short-term quick fixes rather than preventing them from occurring in the first place.

“Potholes are a nuisance and not only cause expensive vehicle damage but can also lead to serious injury or even worse. Without a long-term approach to local road maintenance funding, similar to what we already have for strategic roads, we face our roads remaining in a perpetually poor state.

“The Government must now change tack and ring-fence a small proportion of existing fuel duty revenues over a five-year period so that local authorities are able to plan routine maintenance properly and get our local roads up to a fit and proper standard.”

Original source article: https://www.rac.co.uk/drive/news/motoring-news/suspension-destroying-potholes/
Author:  RAC
Disclaimer: This article was not originally written by a member of the HighwaysIndustry.Com team. 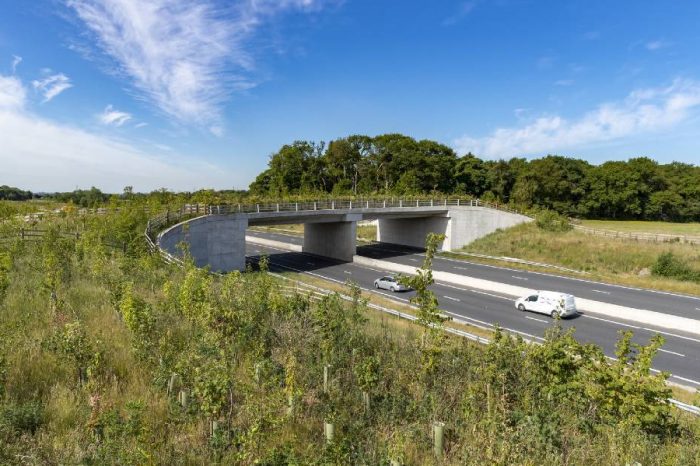 Sustainable highways design – the road ahead 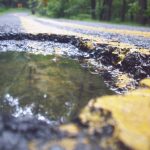