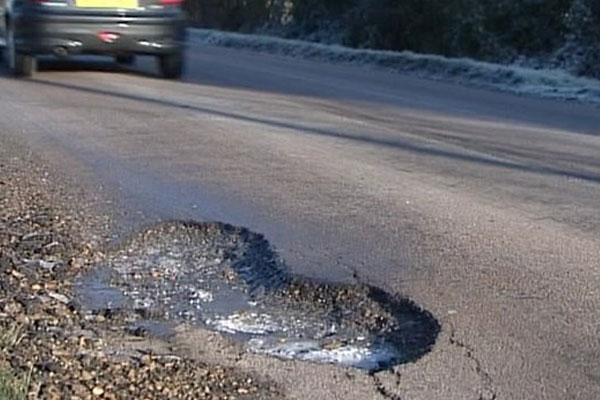 An analysis of RAC breakdowns has shown that potholes are more of a problem to British drivers than ever, according to a spokesperson for Click4Warranty.

Faulty suspension and damaged springs are traditional indicators of the condition of Britain’s road surfaces. More faulty springs means more potholes and more potholes means more wear and tear on your vehicle. Britain has seen a dramatic increase in the number of suspension-related repairs in the UK over the last three years, with the annual cost for drivers reaching £730m.

Drivers across the country are fighting a losing battle against local authorities trying to get these potholes filled in. The ALARM (Annual Local Authority Road Maintenance) Survey 2015 claims that local authorities paid out £23 million in compensation claims against road maintenance-related damage. However, this is still significantly lower than what it would cost for local authorities in the UK to repair every pothole in the country – a staggering £10.5bn.

This leaves vehicle owners as the ones footing the bill for damaged suspension. According to Halfords Auto Centres, more than 1.5 million vehicles suffered from the effects of potholes last year, leaving drivers with the frustration of poor steering alignment, damaged suspension and shock absorbers. Considering minor damages caused by this wear and tear to their vehicles can cost up to £500 to repair, it’s no surprise that drivers are becoming increasingly frustrated with the state of Britain’s roads.

Click4Warranty, a leading UK provider of extended warranties, takes a keen interest in industry related news such as this. A spokesperson for the company commented on the problems which potholes cause, saying: “It’s a sad fact that living in a cold country with harsh winters means that potholes are, and will continue to be, a problem for British drivers. Considering the problems which potholes cause and the massive cost of repairing these problems as they arise, it’s important for all of Britain’s drivers to cover themselves financially. The right extended warranty product covering drivers against wear and tear such as this could save British drivers millions of pounds.” 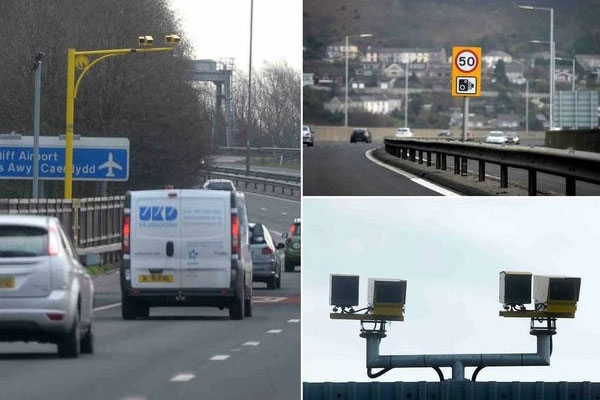 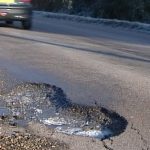