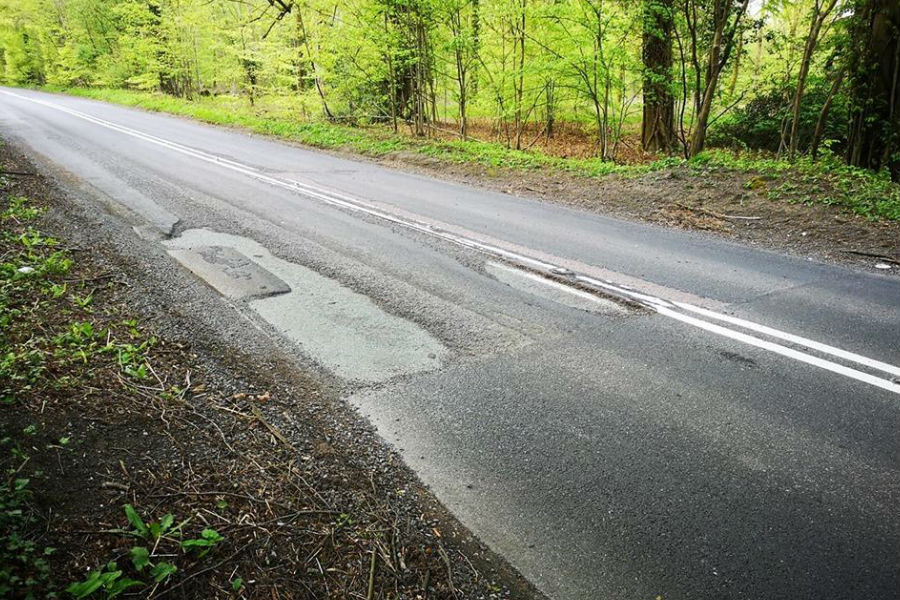 Wiltshire council has hit back at claims it has cut its spending on road maintenance.

It says that a Freedom of Information request claiming that spending has halved since 2015 is incorrect and does not show at least millions of investment into roads by the authority.

But some residents say not enough is being done. Bill Jackson lives in Pewsey and said: “On the recently resurfaced A4 road leaving Marlborough towards Hungerford, as you approach the top of the hill before the hospital there is a manhole cover which was wonky before the works and still is.

“Why did they not put this right at the time?

“It will not be long before they will have to re dig the road and fix it. Rather than fix an entire section they just do the bare minimum which does not solve the problem.”

Speaking on social media, Dave Russell added: “I recently logged a claim to Wiltshire Council for a pot hole buckling two wheels and one needing to be welded as it had broke. The council did a temporary repair on the “crater” at least eight times without fully repairing it.”

Glen Kennison suffered a flat tyre as a result of driving near Marlborough. He said: “It only by luck it was on a slow corner, other wise me and family could of been a lot worse off.”

However Barbara Dalton said improvements had been made. She said: “When we moved here four years ago, most of this road was truly terrible. However there have been significant improvements to certain areas. We had complained to the council in great detail. However, there remain patches that are hazardous to cyclists.”

Bridget Wayman, cabinet member for Highways said improving the roads was an important are for the council. She said: “We have significantly increased investment in maintaining and improving Wiltshire’s roads over the last ten years. Investment in our road network is a key priority for us, and almost double what it was in 2009/10. Our spending in 2019/20 is planned to be similar to what is was in 2018/19, and we continue to prioritise this important area.”

The FoI published by Promain UK said Wiltshire’s spending had been cut by 53 per cent on road repairs since 2015. However figures from Wiltshire Council show that spending, including Government grants, has increased during that time. 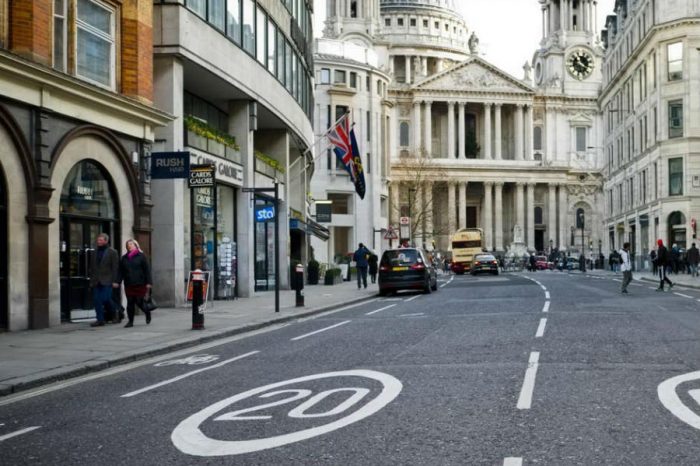 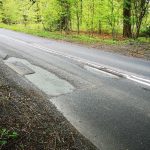