Members of the public are being asked to give their views on planned improvements to a cycle route in Nottinghamshire.

The A6005 cycle corridor links Beeston and Chilwell.

A consultation on the plans is open until 31 May.

The upgrades form part of a scheme to extend commutable distances by bike between Nottingham and Derby, including connections within Beeston, Chilwell and the University of Nottingham.

Councillor Neil Clarke, chairman of Nottinghamshire’s transport and environment committee, said the scheme would see the delivery of a 2.7 mile (4.3km) cycle corridor from Lower Road on to Queens Road West and up to Ranson Road.

“We’re consulting on the proposed A6005 cycle corridor upgrade scheme in Broxtowe,” he said.

“We’re very keen to hear the views of local people who live, work and travel in that area.”

“I would encourage all residents in the area and others who use the road to have their say and I look forward to receiving the feedback from this consultation.”

Original source article: https://www.bbc.co.uk/news/uk-england-nottinghamshire-61514479
Disclaimer: This article was not originally written by a member of the HighwaysIndustry.Com team. 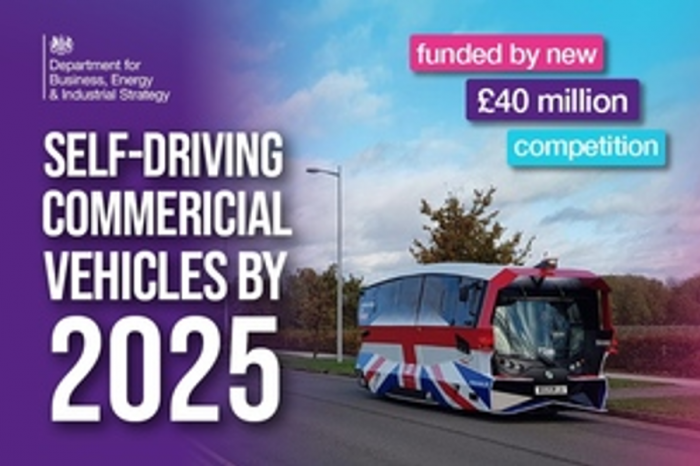