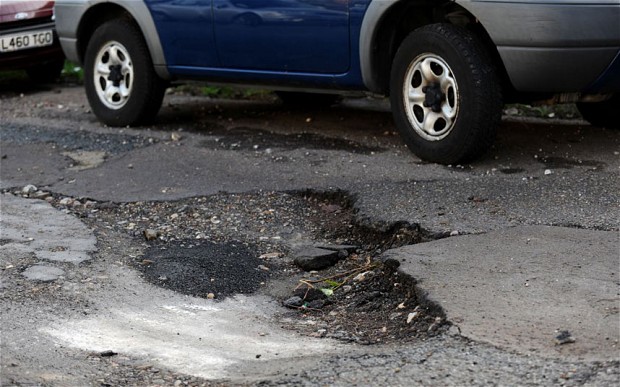 In a new survey called The Local State Were In roads and pavements continued to rein top of the public opinion of which services had suffered budget cuts.

While only a half of the public are aware cuts to local services even existed a quarter of residents in the survey noticed a lack of maintenance to roads and pavements.

This means highways maintenance scored top of all 22 local services listed which the public noticed cuts. Second were libraries third was street cleaning fourth was housing benefits and fifth was refuse collection.

Public transport scored eighth and street lighting came ninth despite neighbourhood switch offs in recent years. Parking was 15th on the list; an increase in parking enforcement to maintain revenues may be responsible for this ranking.

The public are losing patience for budget cuts; 47% understood the need for such cuts in 2011 while only 35% agreed with them in 2014. Communication has some way to come as only a third of those surveyed feels they were adequately informed of budget cuts in their services. 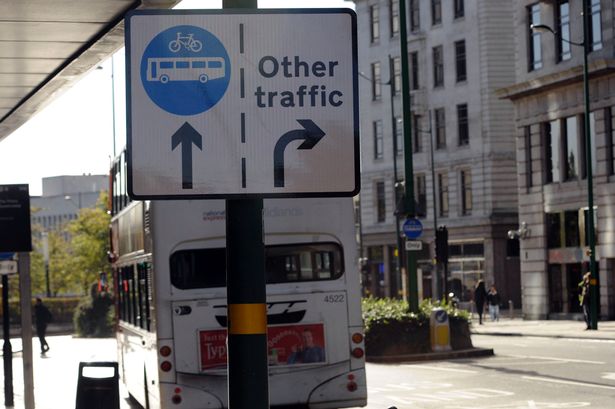 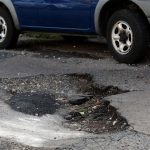