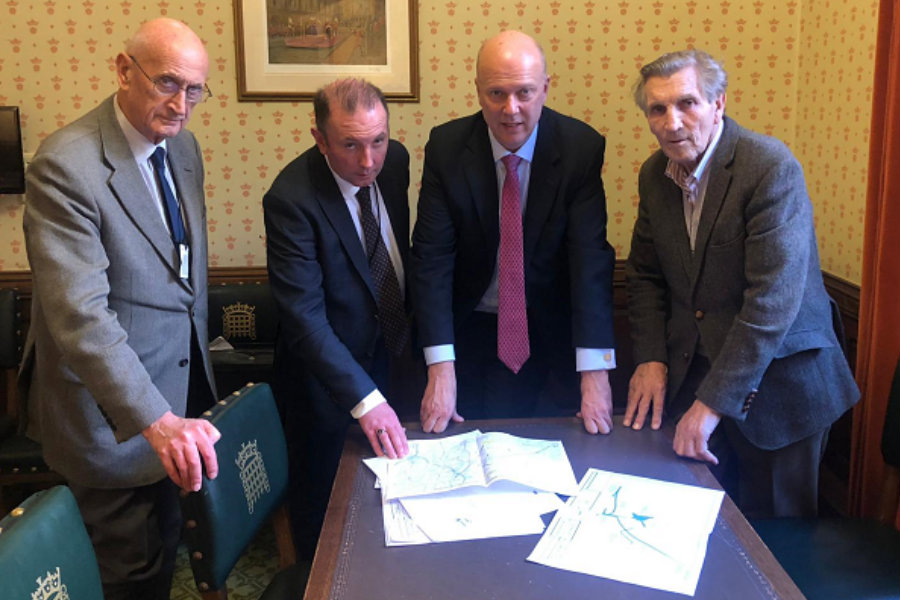 Councillors who earlier this year took their case for improvements to the A590 to a meeting in London are now encouraging residents and road users to have their say at a local drop-in session which is being held by Highways England on Thursday 27 June.

In March this year, James Airey led a delegation of local councillors to London to lobby the Transport Secretary for a range of safety improvements on the road from Brettargh Holt to Meathop, including a new roundabout with the A5074 near Levens.

Now Highways England are holding a public information event on from 1pm to 7pm on Thursday, June 27 at the Gilpin Bridge Inn near Levens and the team of local councillors are hopeful that as many people as possible will come to the event.

Councillor James Airey said: “Resolving traffic bottlenecks and improving safety along the A590 will help bring more jobs and prosperity to our area by creating a thriving economic corridor that serves residents and businesses.

“I’m delighted that Highways England are going to be listening to local people’s views on Thursday and hope local residents and road users will come along and have their say.” 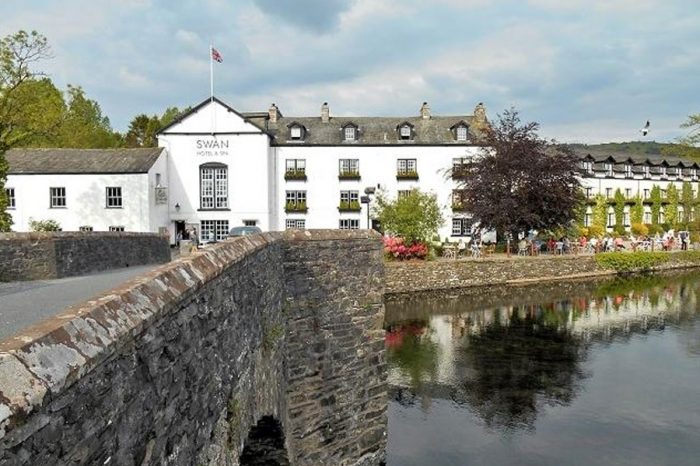 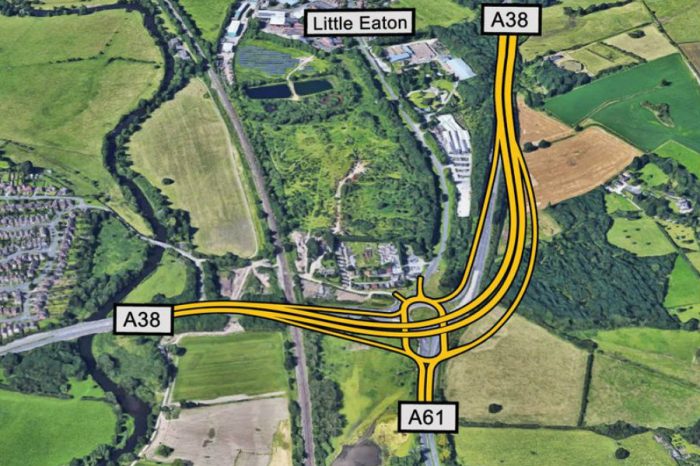 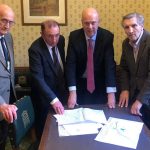