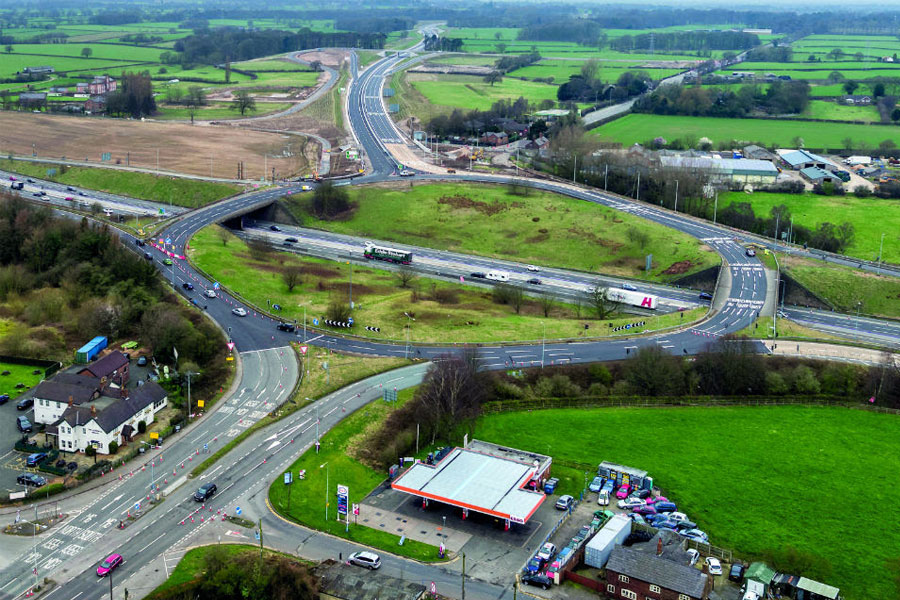 Motorway users and people living around the M6 at Knutsford in Cheshire can find out more about the £43 million junction 19 roundabout improvement at public information events later this month.

Highways England is aiming to start work before the end of March to install a new bridge through the existing roundabout and over the M6, creating a better flow between the motorway and the A556. This will speed up journeys and reduce congestion around the roundabout. There will also be improvements for pedestrians and cyclists.

Anyone interested in the project can find out more about the improvements, construction timetable and associated roadworks at two public information exhibitions at Mere and Tabley Community Club, Chester Road, Mere, on Friday, 24 January (noon to 5pm) and Saturday, 25 January (10am to 3pm). 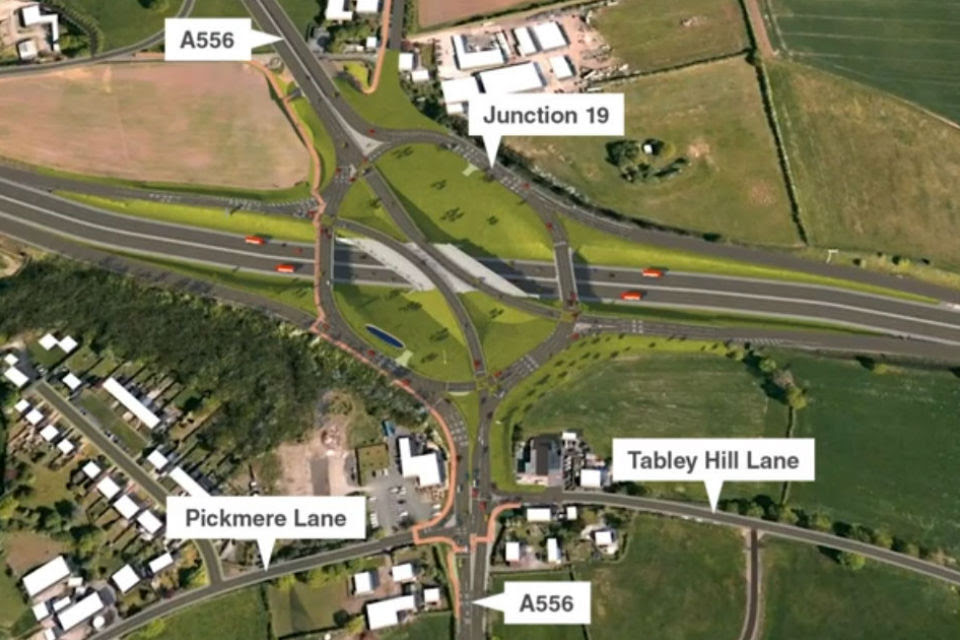 “We’re providing a major investment in the important Midlands to Manchester and Manchester Airport corridor, and this is a key part of that programme – with the M56 junctions 6 to 8 smart motorway project also starting this year.

“During the construction period, we’ll be working hard to minimise disruption to users of this junction and drivers staying on the M6. Anyone who’s interested can find out more at this month’s events.”

An improved M6 junction 19 will tie into the A556 Knutsford to Bowdon bypass which opened two years ago. It will also complement the smart motorways already completed or underway in the north Midlands, the M6 junctions 16 to 19 smart motorway in Cheshire and the soon-to-start M56 junctions 6 to 8 scheme west of Manchester Airport. Staff from the M56 project will also be at the Mere and Tabley Community Club events.

More information including the opportunity to sign up for regular email updates is available from the project webpage at: https://highwaysengland.co.uk/projects/m6-junction-19/

Both the M6 junction 19 improvement and M56 smart motorway and are being funded from the Government’s £15 billion road investment strategy (RIS1). 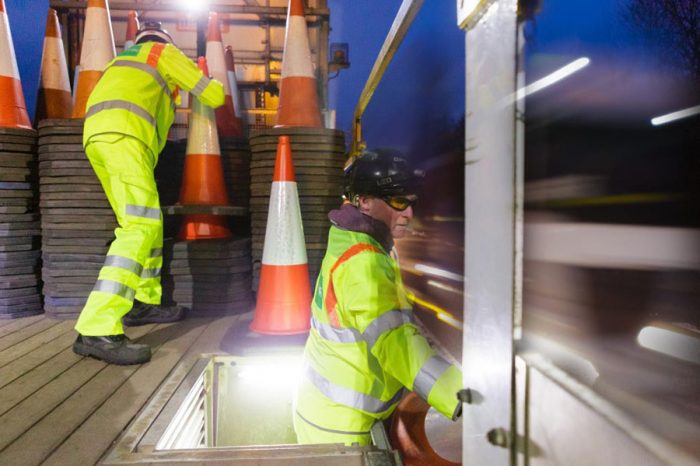 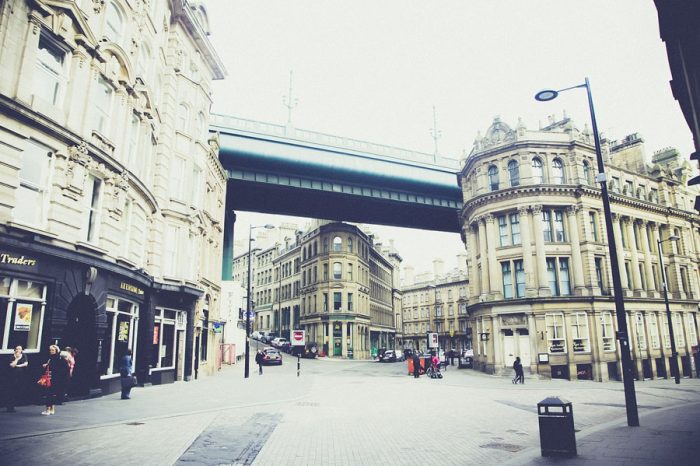 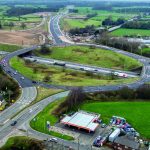