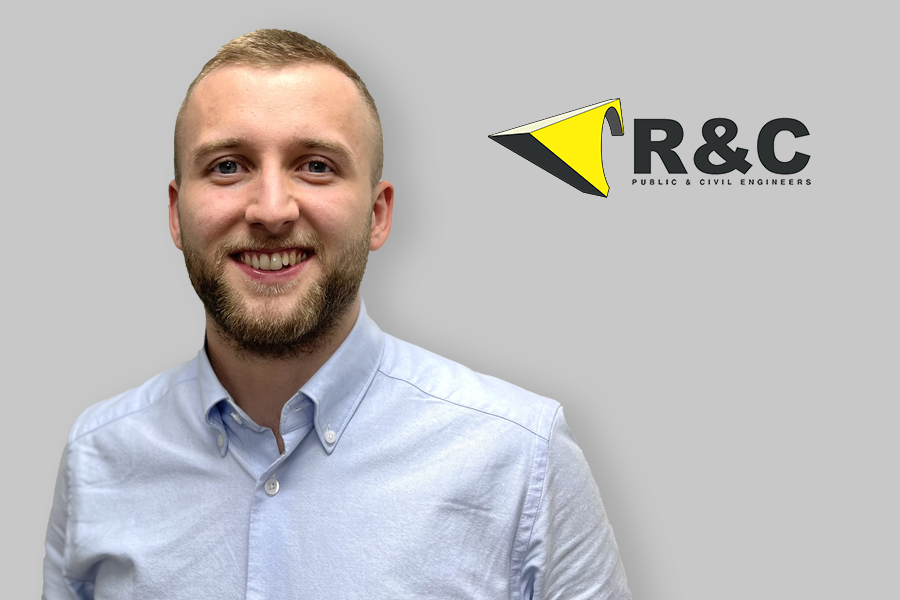 Pym Westrik hasn’t had a conventional journey into the highways sector. Indeed, after a mix-up with his exam results, Pym was forced to re-evaluate his career choices, and ultimately landed in the highways industry with National Highways – formerly Highways England.

Pym has excelled in his role with National Highways, earning the honour of being crowned ‘Rising Star of the Year’ for the East Midlands in the National Apprenticeship Awards.

Established in 1957 by Ron & Charles Williams, R&C has adopted their passion for quality, to grow into one of the Midlands Leading Public & Civil Engineering companies.

R&C Williams undertake a variety of different building and maintenance projects including:

We asked Pym about his previous experience, asked ‘why R&C?’ and discussed his goals for this new role:

“I joined the National Highways commercial apprenticeship programme in 2017, and was there for almost 5 years.” said Pym.

“My role became Assistant Quantity Surveyor, which I started in Operations in Area 7, eventually managing the commercial delivery of a portfolio of varied schemes. I then assisted with the procurement of the Scheme Delivery Framework before moving on to the A428 Black Cat to Caxton Gibbet major improvements scheme.

“Following that, I was keen to explore contracting and work closer to the delivery of works. R&C offered a great opportunity to do this, and a fresh challenge to get stuck into.

“I’m now really excited to have joined the team at R&C and look forward to applying all my experience to support the business commercially going forward. I’m also hoping to become a member of the RICS in the coming 18 months, which I hope will add further value to what I can bring to the role.”

“Pym brings a fresh look to the commercial side of the business and is going to implement new ideas to assist the business in making us a lot leaner and bring fresh efficiencies. He showed himself to be an outstanding candidate throughout the recruitment process and Pym being with us today shows just how highly we thought of everything he brought to the table.

“Pym will now be assisting Contracts Managers in the daily running of all jobs and ensure all commercial aspects of jobs are captured as quickly and efficiently as possible. Pym will be our sole Quantity Surveyor, with the incumbent QS Graeme Sinclair moving into an Estimators role.

“We’re excited Pym’s here and look forward to working further with him as he stamps his mark on our operation.” 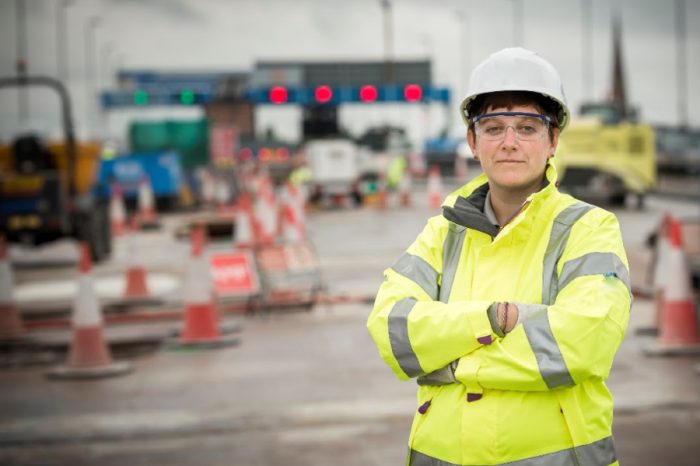 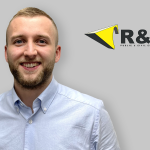