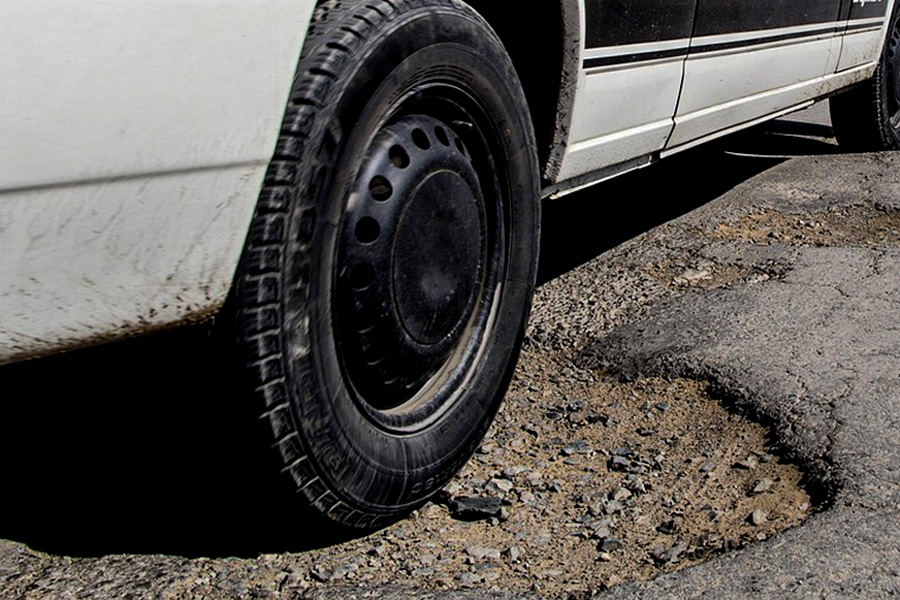 It’s the equivalent of 27 breakdowns per day, caused by poor-quality roads.

RAC head of roads policy Nicholas Lyes said: “The rot appears to have well and truly set in when it comes to the country’s roads with our patrols going out to vast numbers of drivers who, through no fault of their own, are breaking down because of the wear-and-tear caused by potholes.

“This is ridiculous because it is almost entirely avoidable if roads were maintained properly. With drivers contributing so much in terms of tax to the Government the very least they deserve are roads that are fit-for-purpose.

“Inevitably we have plenty of cold weather still to come this winter and we fear that by the spring the number of drivers running into problems will rise even further. Not getting our roads into a decent shape is simply storing up more problems – and more expense – for the future.”

In the last three months of 2021, which was characterised by generally mild, damp weather across much of the UK, drivers experienced 1,688 pothole-related breakdowns which represented 0.9% of all the RAC’s call-outs during the period.

The RAC Pothole Index, which analyses pothole-related breakdowns together with the seasonal effects of the weather to give a true long-term indication of the condition of the UK’s roads, now stands at 1.63, up from 1.48 at the end of September 2021. The RAC says drivers are more than one-and-a-half times more likely to breakdown after hitting a pothole today than they were in 2006.

Lyes added: “On National Pothole Day, our message to the Government is clear – it’s time the tide was turned when it comes to potholes and local councils are given the levels of funding they need to get their roads up to a reasonable standard.

“Clearly, promises of one-off pots of cash from the Government to fix the problem haven’t done the trick and we urgently need some fresh thinking. Ring-fencing a proportion of existing taxation and earmarking these funds purely for local roads over a long-term period would give councils the financial confidence they need to plan their road maintenance work, and finally break the back on this age-old problem. This is something we know would be popular with drivers.”

Research for the RAC Report on Motoring shows that the condition and maintenance of local roads is drivers’ top motoring related concern. Nearly half of respondents (46%) last year said the quality of local roads was a problem, up from 38% a year earlier.

Original source article: https://www.fleetnews.co.uk/news/car-industry-news/2022/01/14/pothole-related-breakdowns-are-highest-in-three-years-says-rac
Disclaimer: This article was not originally written by a member of the HighwaysIndustry.Com team. 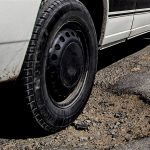