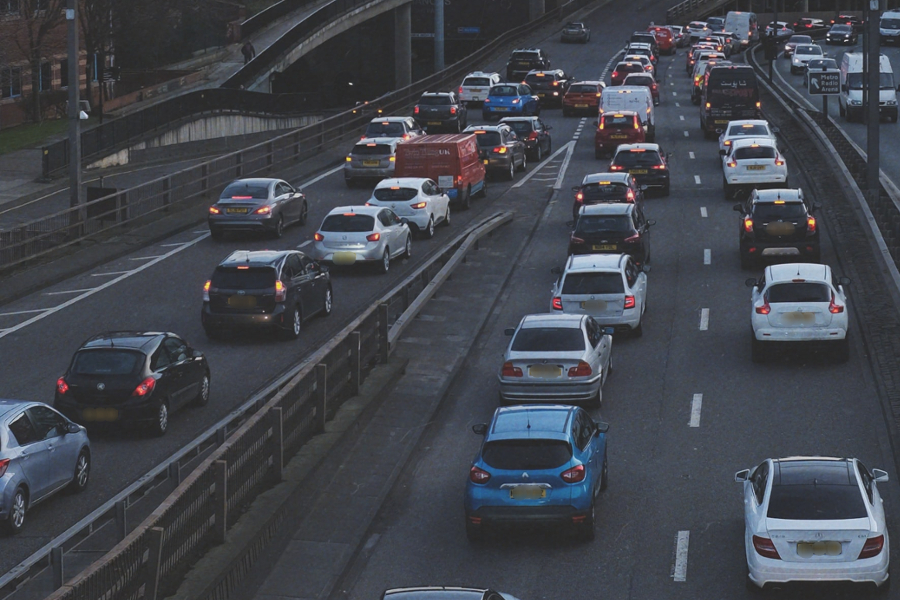 Motoring misery in the form of delays and traffic jams are predicted this weekend, as many hit the road on their summer holidays.

With schools breaking up, the Great British getaway to seaside resorts and beauty spots will mean that nigh on 19 million cars are on the roads this weekend – the RAC have warned.

Despite skyrocketing fuel prices, Britons’ appetites for a summer break is more than likely to cause bumper-to-bumper traffic on motorways and major routes – slowing the flow substantially and causing widespread delays. The Mirror reports that the worst jams on Friday, Saturday and Sunday are expected to be present on the M25, A303, M4 and M5.

Stretches such as the M25 between Maple Cross to the M3, the M23 to the M40, the A303 near Stonehenge, M4 between Cardiff and Newport, and M5 south of Bristol are all expected to be inundated with congestion. Breakdowns could also end up adding to the stop-start woes.

Those across the North East of England will also face issues should they plan to drive this weekend – with temporary traffic lights in place on a number of busy routes, as well as road closures due to works. The B1523, B1301, B1523, A691, A191, A193, A189 and A187 are just a few of the normally bustling roads affected across the region.

And if you’re not drained by mechanical problems or delays, the big getaway comes with sky-high petrol and diesel prices. Filling a 55-litre family car with petrol is £30 more than last summer, and £42 more than in 2020. Diesel car owners have their own qualms respectively, shelling out £34 more and £44 more compared to the same periods.

In-turn, the RAC is urging drivers to ensure they are in possession of a roadworthy vehicle before a long trip, by checking their oil, coolant and screen wash levels – as well as tyre tread and pressure. Some 300,000 breakdowns that RAC patrols will attend to over the span of the next six weeks are said to be ‘avoidable’.

Speaking about the price of fuel and cost-of-living crisis, the RAC’s breakdown spokesman Rod Dennis said: “The very last thing drivers want is to break down and, at best, have to wait to be fixed at the roadside or, at worst, face an unexpected large garage repair bill.”

Original source article: https://www.chroniclelive.co.uk/news/uk-news/roads-traffic-travel-rac-jams-24538338
Author: Ruki Sayid & Aaron Morris
Disclaimer: This article was not originally written by a member of the HighwaysIndustry.Com team. 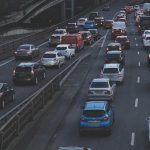