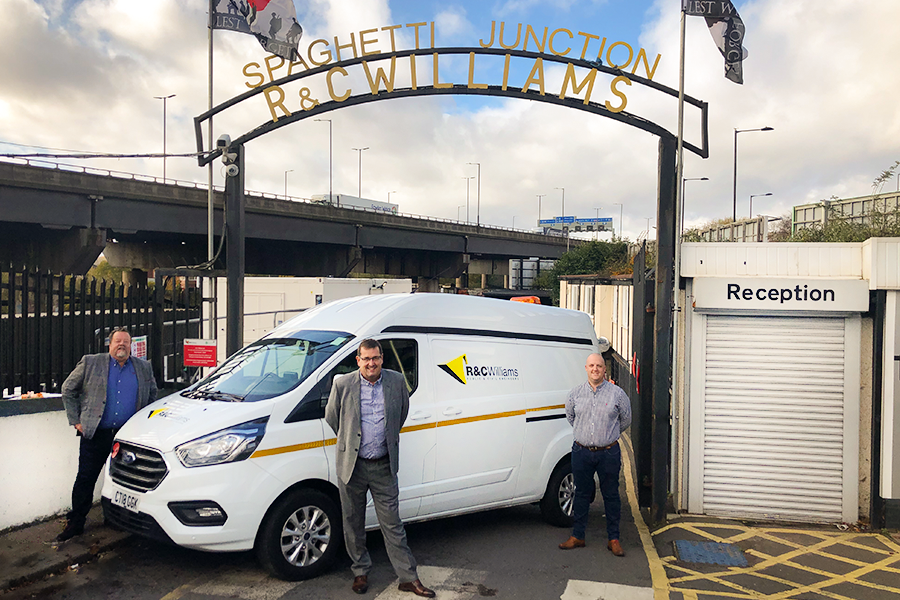 R&C Williams is set to see a change at the top as Company stalwart and current MD Nigel Drew is stepping out of the MD role, making the switch to company chairman. Into the MD’s chair comes Duncan Braybrooke formerly Contracts Director at the Spaghetti Junction based company.

With Duncan stepping into the breach, Sam Drew will join the team of Directors, and makes the step up to the role of Business Director having been Contracts Manager since 2016.

Nigel Drew has been the MD of R & C Williams since 2002, and the owner of the company since 2014. Also the chairman of CECA Midlands, Nigel has dedicated 38 years of an illustrious career to R&C Williams, initially starting with the company in 1982.

Nigel spoke to us about his switch of roles, and how R&C Williams is set up for continued success:

“With significant expansion & changes within the industry I felt it was time to refresh the board of directors & reinvigorate our team going forward.

“The Management team is perhaps the best ever assembled in the history of R&C, with a fantastic wealth of experience & mix of individual personalities who will fit into the ‘new world’ going forward. It’s exciting times ahead with some dedicated forward thinkers leading the way.”

Duncan Braybrooke now proudly takes the title of MD, having been with R & C since 2002, initially beginning his tenure in the role of Contacts Manager. Within 4 years, Duncan was looking after all contracts carried out on R&C projects.

Duncan came to R &C with a background in contracting of mainly major highway projects including the M40, A14, M6 widening and M62 reconstruction, in addition to extensive experience in the water industry, building and other infrastructure projects

In 2008, he was appointed to the role of Contracts Director until now, where he leads the charge as MD. Duncan told us:

“It’s an extremely proud day for me and I look forward to taking up the role. I’ve learned a lot from Nigel and am grateful for his guidance and leadership. There’s a family feel to R&C, so as we move forward, that’s an ethos I want to keep as it’s what makes R&C so special.” 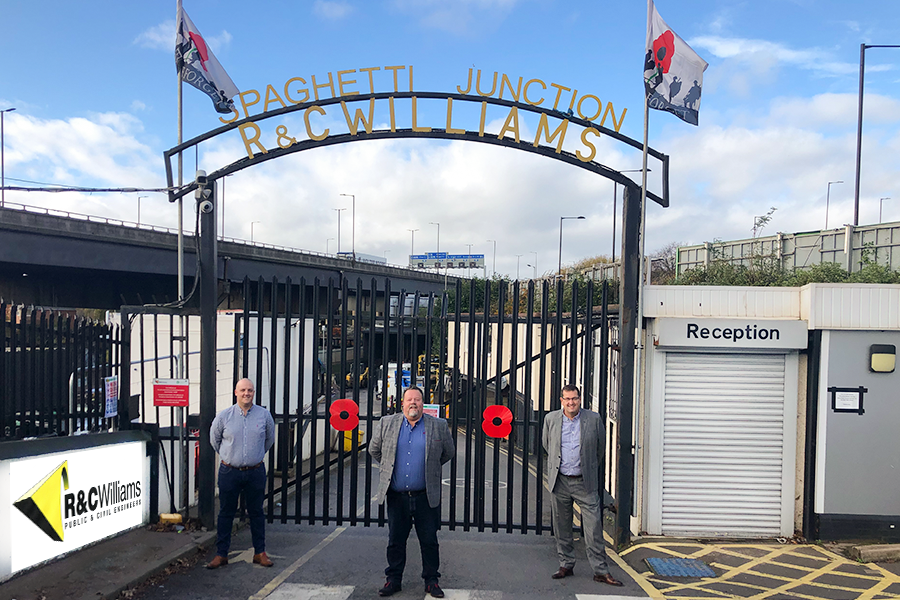 Sam Drew joined the business in 2015 and by 2016 was promoted to Contracts Manager, a role he has held until this latest promotion.

Sam spoke proudly to us of his new position:

“Being made Business Director is a great personal achievement and something I am going to strive to succeed in, doing my utmost to take the business to the next level.

“I aim to bring in new thoughts and ideas and assist the business to be innovative – not only within the business but also the industry as a whole as we continue to add value to all stakeholders. I look forward to supporting and working with Duncan and look forward to learning from him as I have from Nige over the last 5 years.

“I’m also keen to help bring youth into the Civil Engineering industry and instil some of the skills of our more senior personnel into a new generation of R&C talent.” 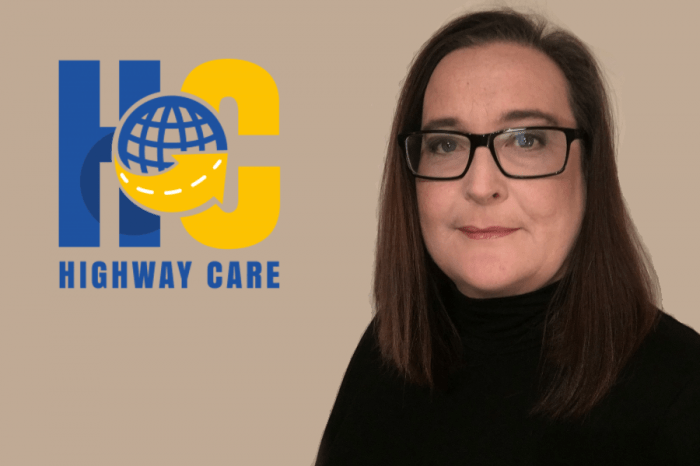 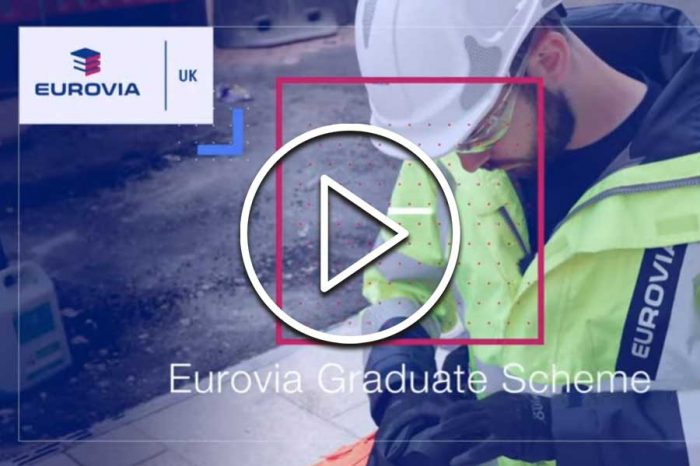 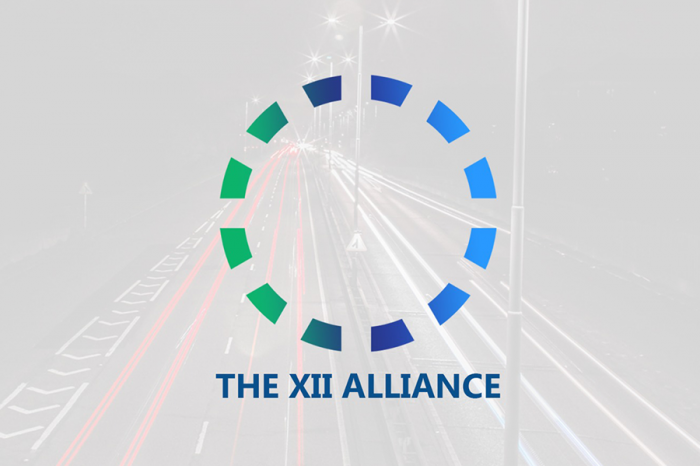 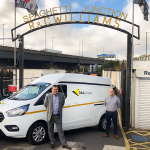