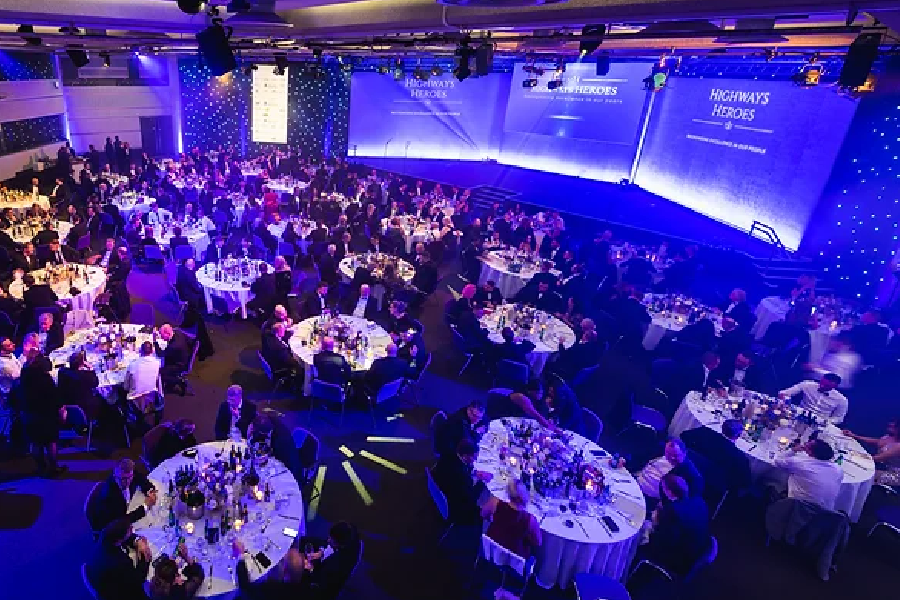 Re-flow, the company behind the award-winning field management system for highways, as well as a long-term member of Safer Highways have been announced as the final sponsor for this year’s Highways Heroes awards.

The awards, which will be taking place at The Grosvenor House in London on the 7th of December 2022, will recognise those who have gone above and beyond in their duty to help someone or improve a situation. This can be within the communities they work in, or amongst their fellow colleagues. Judged by a group of industry peers led by Rich Marshall, National Transformation and Performance Director at National Highways, the event aims to shine a spotlight on heroic actions within the industry that have previously gone unnoticed.

Re-flow joins a line-up of industry giants who are also sponsoring the event, including National Highways, Balfour Beatty, Amberon, and one of its long-term clients, R&W Civil Engineering. As one of the leading field management software providers for the highways sector, Re-flow’s trusted and utilised by hundreds of businesses nationwide. Their system offers a centralised, cloud-based recordkeeping solution that unifies and streamlines all major operational processes.

Among these is the software’s extensive health and safety management capabilities. Re-flow comes with a catalogue of over 40 digital forms out-the-box, including RAMs sign off, dynamic risk assessments and daily work sheets. More complex requirements can be accommodated by customising existing forms or building new ones from scratch using the system’s intuitive, block-based form builder, enabling users to create forms of all complexities to regulatory standards. Drop-down fields and enforced processes leave no room for confusion, while all forms are instantly communicated back to the office upon submission, tagged with date, time, location, operative and job. 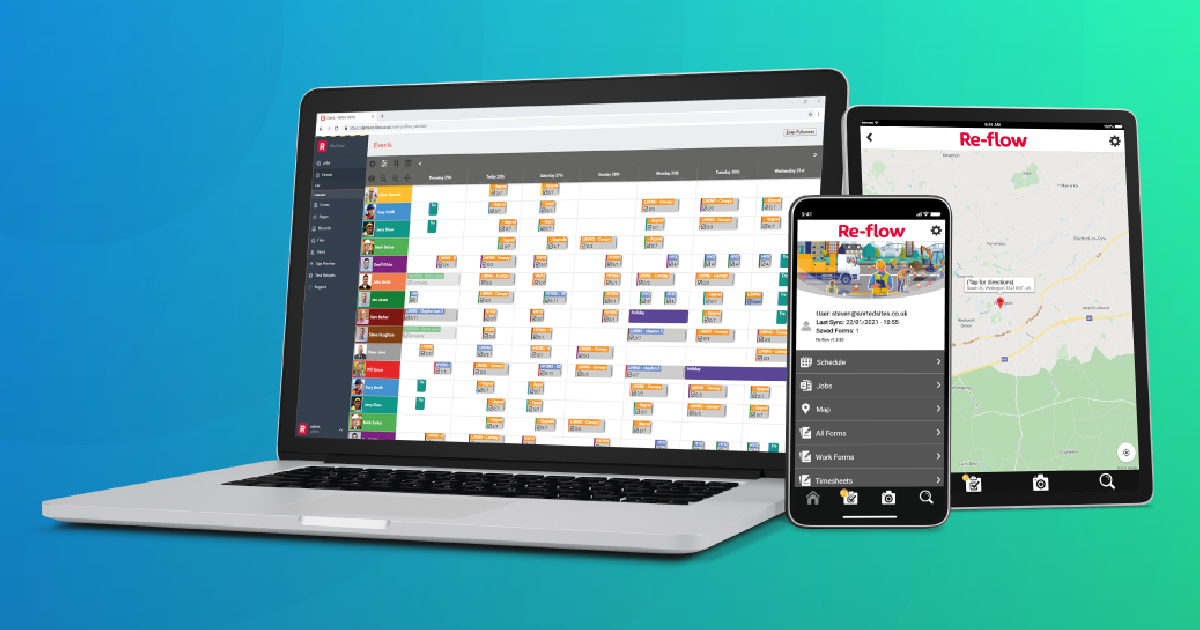 Access to high-quality data that arrives back to the office in real-time, collated in one place and accessible from anywhere, enables businesses to build more robust audit trials and generate reports that enable them to effectively plan ahead. Instant access to current information also enables safety teams to become more reactive and expedite rectification of nonconformances.

Re-flow’s ﬁeld management software puts the organisation back in control with real-time job, document and workﬂow management, showing you where your team are, what they’re working on and what information they’re collecting. On average, businesses using Re-flow have increased their HSE reporting by 60%, and their auditability by 70%.

“Mike Saunders, founder of Re-flow, and I, share a good many values when it comes to putting our people first and using positive messages to drive improvements around the safety of those we put to work. Having Mike and his organisation as a part of our event was something which both of us felt was a natural fit. Seeing their commitment over many years is something I’ve admired, and as such, when he approached me, it was a very simple conversation. I look forward to welcoming him, his team and their guests to the event.”

Highways Heroes will be hosted at the Grosvenor House, Park Lane, London on the 7th of December 2022. While tickets have sold out, all updates and announcements can still be tracked on the Highways Heroes’ blog or on social media. 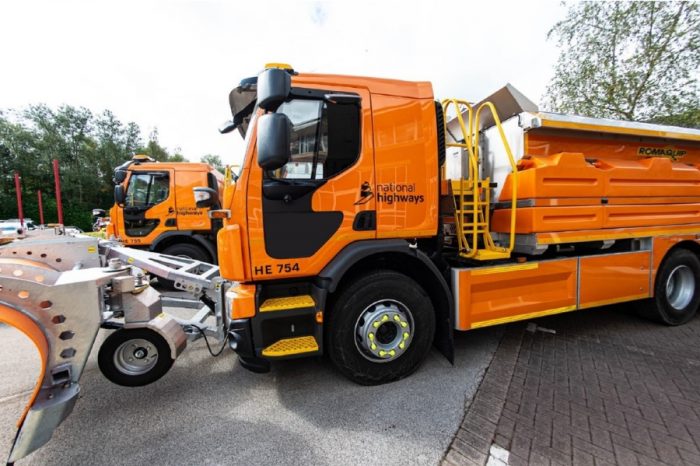 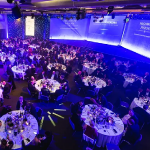