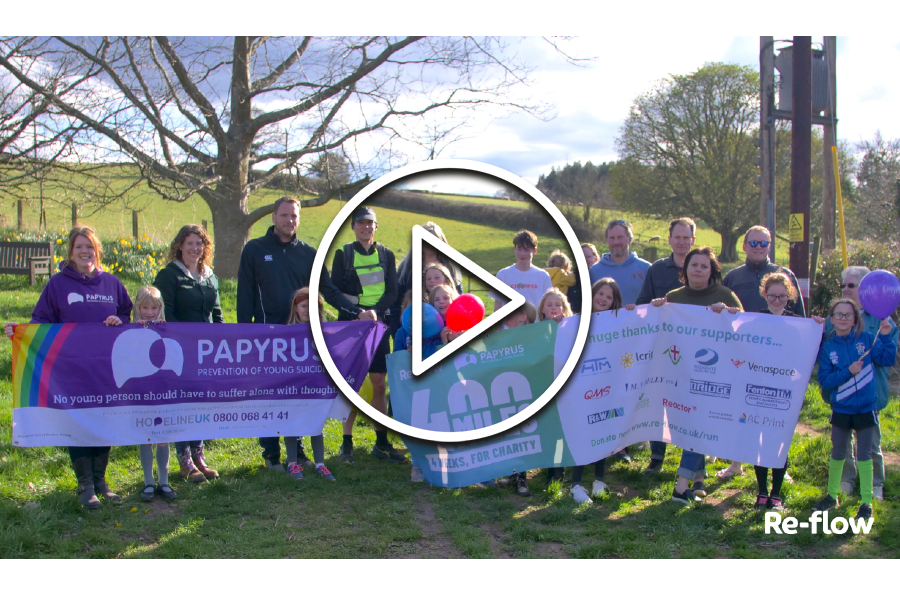 Over the past four weeks, Michael has run a 10-mile commute from his home in Cheriton Fitzpaine to the Re-flow offices in Exeter, Devon. Undertaking this distance twice a day, he’s completed just under a full marathon every weekday, for 4 weeks in a row. Overall, this has amounted to 400 miles and 40,000 feet of elevation – the equivalent of scaling Mount Everest one and a half times.

Re-flow works closely with companies in the highways, construction, civil engineering, and rail industries. All of which are disproportionately affected by suicide. In the construction industry, 29 out of 100,000 workers lost their lives to suicide in 2019, over double the national average. In the highways industry, 40% of workers report struggling with mental health issues – a major contributor to suicidal thoughts and behaviour. Over his years working in the industry, Michael began to learn of the issues and statistics from peers and became determined to do his part. 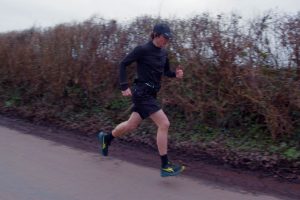 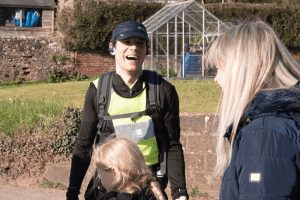 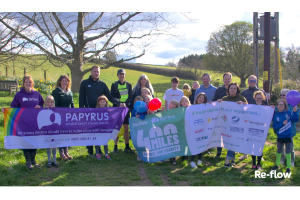 Aiming to spread awareness of these issues, Michael connected with Heather Sandover, Regional Manager of PAPYRUS Prevention of Young Suicide, a national charity dedicated to providing training and support surrounding suicide, which has now become the leading cause of death for under 35s in the UK.

“I realised that PAPYRUS was the perfect charity for us to support, and I thought it was important that I lead by example.”

The challenge garnered a great amount of support from the Re-flow team, who cheered him on every step of the way.

“I think it’s a really good charity he’s chosen, especially with our industry; there’s a lot of young workers.”

Many team members living in the area were already familiar with the difficulty and intensity of the route, making Michael’s achievement even more impressive.

“I know that route; those are long, hard, steep roads. What he’s doing is quite extraordinary.”

Michael started his daily run at his home in Cheriton Fitzpaine, climbing the 770-foot Raddon Hill taking him into Exeter.

“The first thing you hit in the morning is Raddon Hill which is the real nasty bit, really short and sharp. But then, a lot of the run is a nice and steady downhill. It’s coming back home; that’s the really hard part. This long, continual climb I like to call ‘the eternal tunnel of pain’.”

Prior to the challenge, Michael consulted with sports and medical professionals in order to fully grasp the physical demands this would place on him.

“This challenge is comparable to what professional marathon runners would be doing in training. The route is hard with some nasty climbs in both directions. And remember, professional runners, aren’t working a full day on top!”

Throughout the challenge, messages of support and donations poured in from Re-flow’s clients, excited to do their part to. Many donated, including QMS, MV Kelly Ltd, Fenton TM, Bridge Civil Engineering Ltd, HTM, LCRIG, R&W, as well as other clients, businesses, friends, family, and neighbours.

“We’re so grateful to the people who’ve donated, especially our clients and some of our media partners.”

For Michael, the challenge hasn’t just been physically taxing. The mental and emotional strain of such a colossal undertaking has been a learning experience, highlighting the importance of being open, reaching out and starting a conversation.

“I’m reasonably stoic as a person, brought up to not really talk about feelings, just sort of crack on with things. But one of the things about PAPYRUS is talking and conversation, being open to sharing what you feel. I’m used to doing long runs, so it would’ve been easy to keep all the difficulty of this challenge to myself. But doing daily diaries was cathartic; they helped me realise just how much we can bury and ignore it when we’re hurting, physically and emotionally.”

The level of support he’d garnered over the month-long challenge was put on display at the end of his final run. Michael was met with a fanfare of support from friends, family and colleagues organised by Heather Sandover, setting up balloons, a finish line, and a banner, generously donated by AC Print.

“I knew that a couple of the Re-flow team would be there, but I thought I’d be getting met at my front door by Heather and my wife and daughter, that’s it. So, when I came around the last corner, and there were suddenly all the kids, balloons, and everyone gathered around cheering; it was really lovely. It gave me a great boost as I crossed the line.”

Michael’s efforts have now raised over £3,500, just short of his £4,000 goal. Donations are still being accepted for those wishing to contribute to the cause and help reach that goal.

“We’re all so proud of what Mike has achieved. Thank you to everyone who’s supported Mike and followed his journey. He’s raised over £3000 already, which will help with the vital and lifesaving work we do at Papyrus.”

For more information on how to support Michael’s efforts, visit re-flow.co.uk/run 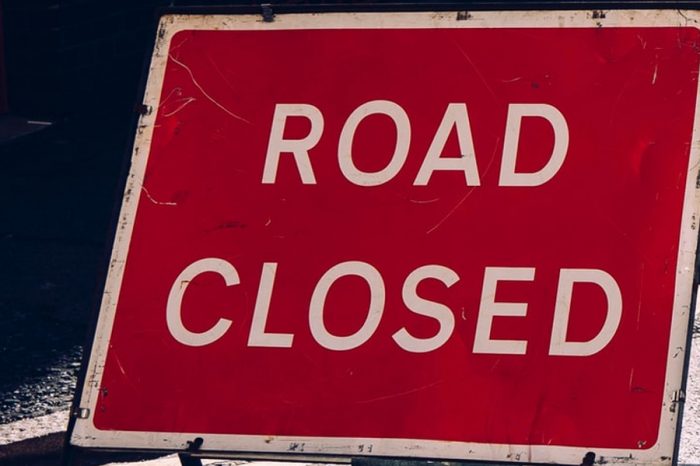 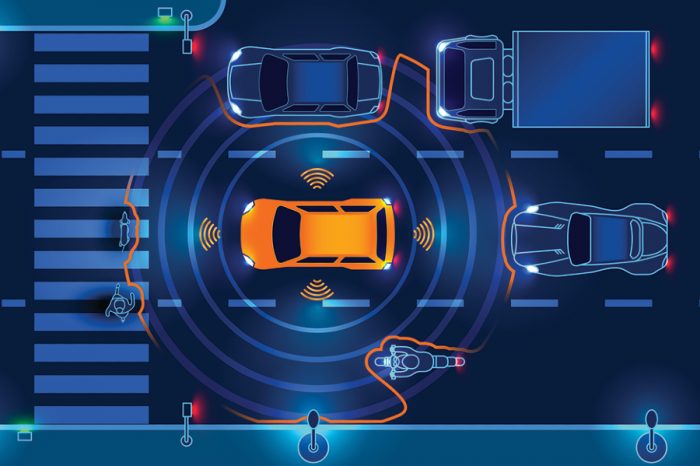 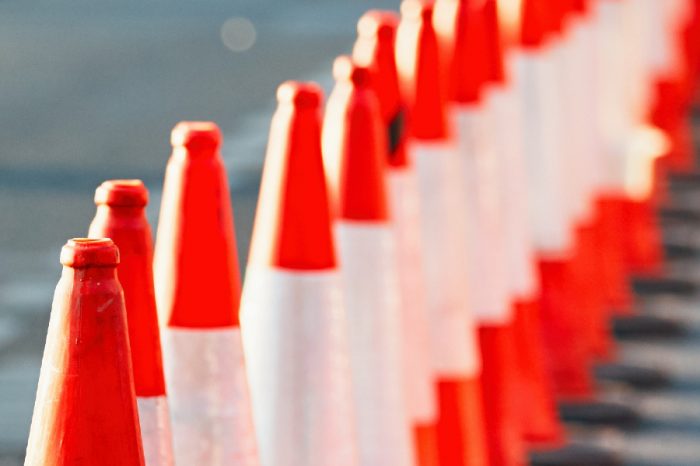 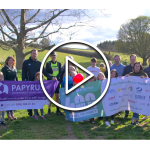