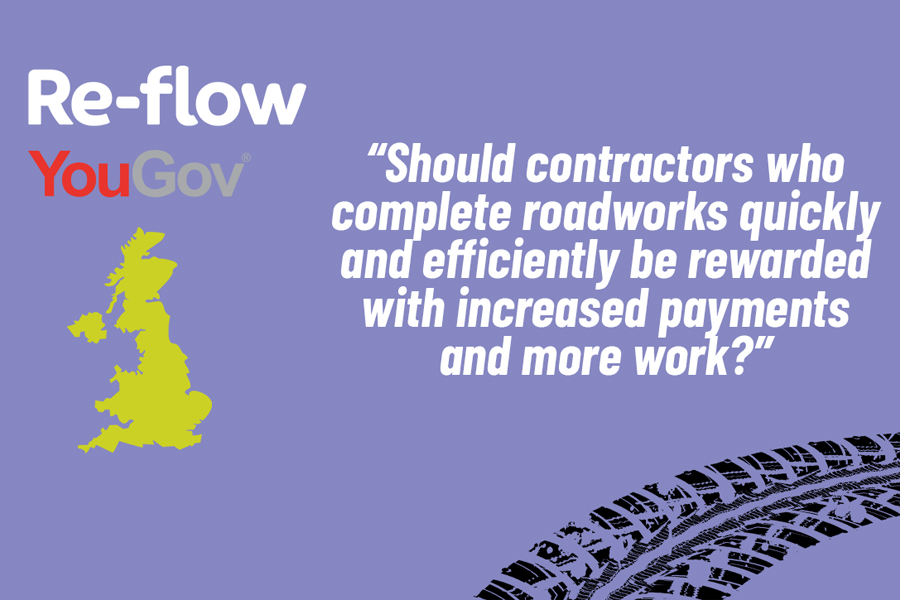 In private sector business, it goes without saying that external suppliers who deliver projects quickly and efficiently are rewarded with repeat business.

Yet when applying the same logic to our national roads infrastructure suppliers, the UK public are lukewarm at best to this approach being implemented by UK highways agencies.

Only 31% agree “I think that contractors who complete roadworks quickly and efficiently should be rewarded by government bodies with increased payments and chances of winning more work.” according to a YouGov poll of the UK population conducted on behalf of Re-flow, the mobile workforce management software company. 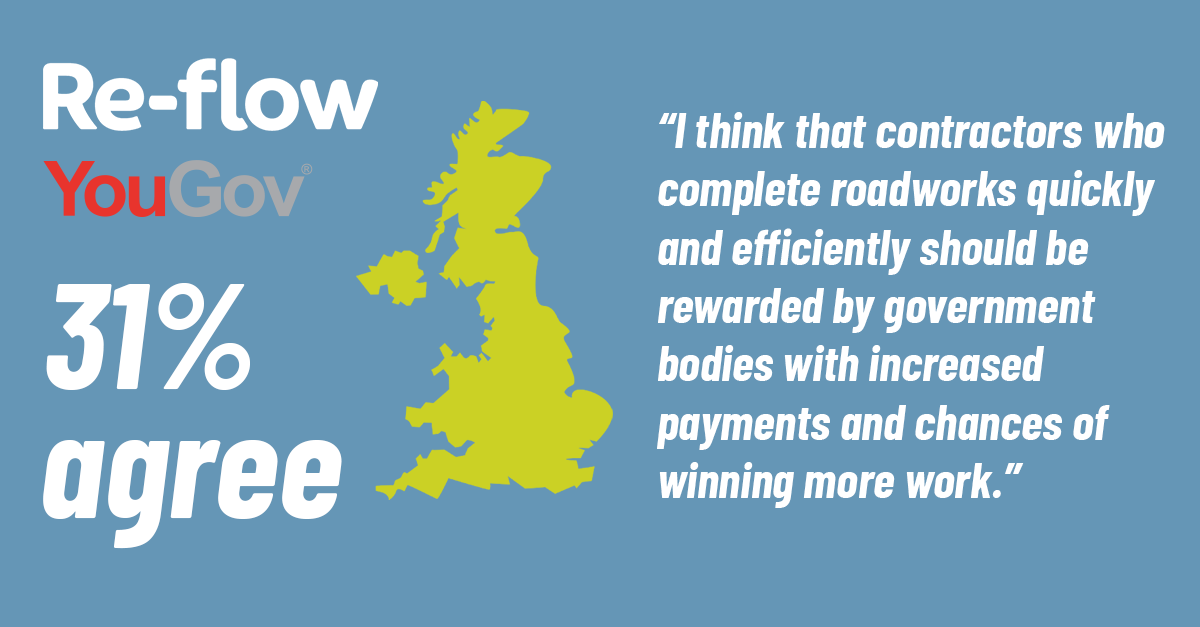 Considering potholes and the general state of our roads are a national bug-bear, and our YouGov research released last month showing that 42% of the UK population believe we have a ‘crisis’ in the state of our roads,  it leaves you wondering what other options agencies like Highways England have to improve the delivery of our road network maintenance and renewal if the public are so nonchalant about schemes that are incentivising and rewarding the industry operators who are doing a good job and best placed to help resolve this ‘crisis’.

Additional Re-flow research conducted by YouGov in January also highlights a mismatch in the level of concern in the safety of road workers by the public. In our poll, we asked the public if they agreed or disagreed with this statement. ‘I do not think that enough is being done to keep road workers safe when they are working (e.g. signage, barriers and cones etc.)’  only 17% of the UK public agreed that not enough is being done. There is a gulf in the opinion of the public against those working in the sector. Re-flow has been asking people who work in the highways community directly the same question and 84% of respondents feel the opposite- they do not think enough is being done. 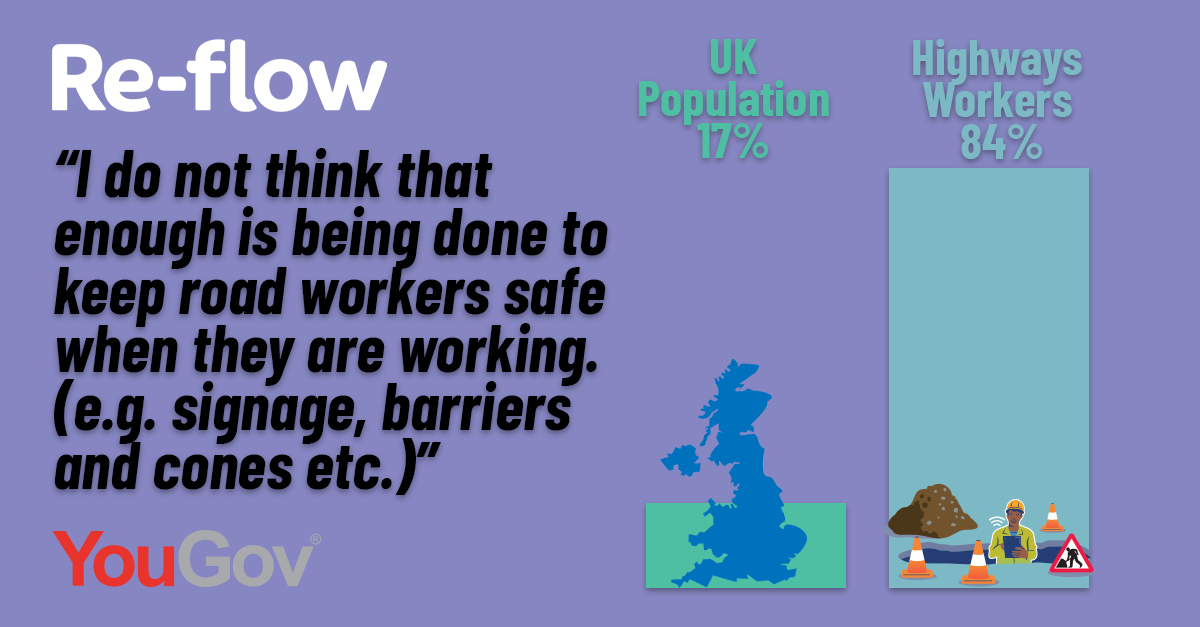 “With outpourings of criticisms coming from various events and reports such as National Pothole Day and the RAC report on motoring to name a few, contrasted with a lack of public enthusiasm for programmes to address the shortfall in road maintenance and a general lack of concern for the safety of highways operatives, it’s becoming clear that more effective public engagement between the highways industry and the general public is required to manage expectations on these issues and bridge the divide between motorists and the highways industries.”

Re-flow has launched the #RecordReportReduce campaign after seeing the mobile workforce management software being used to immediately report incidents to the right person so that action can be taken to reduce the risks field workers face based on some shocking incidents reported via the app.

To share your opinion or a past incident that where highways worker has encountered unnecessary danger or abuse, visit: www.re-flow.co.uk/roadworkersafety 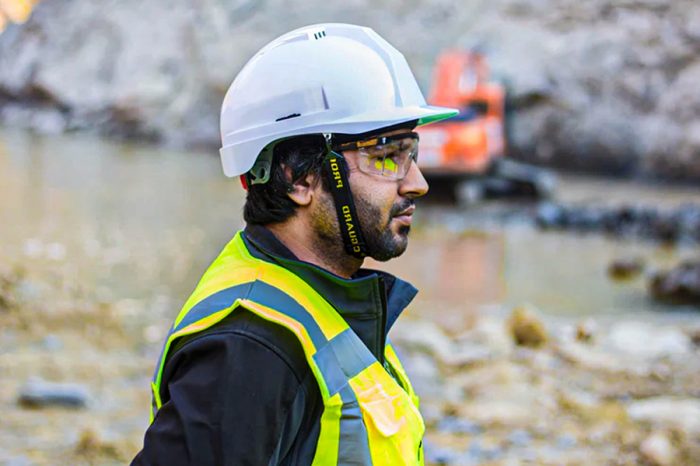 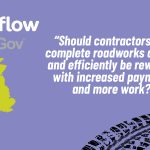