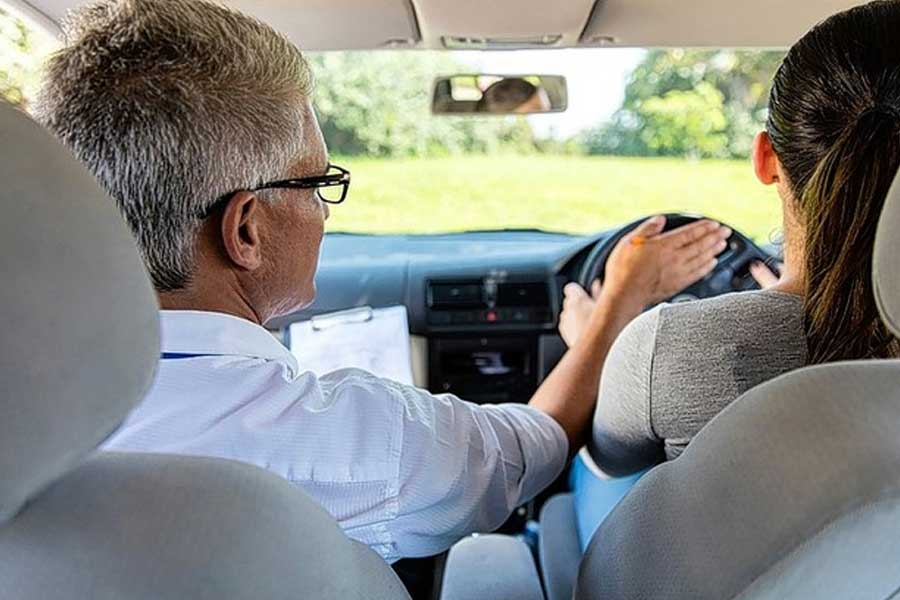 British motorists are calling for the hazard perception test to be updated to better mimic modern driving dangers.

More than half of new drivers claim the the test is out of date and doesn’t prepare them for real-life hazards, according to a new study.

Conducted by LV= General Insurance, the survey uncovered the modern hazards that are absent from the virtual test.

Worryingly, 47 per cent of new drivers said the test didn’t prepare them for the kind of hazards they would encounter on the road.

Motorists sighted potholes, children on scooters, pedestrians on their phone and even vape clouds coming from other cars as some of the most common real-life hazards – but these aren’t featured in the official DVLA assessment.

Other common roadside risks like couriers, drones and cycle lanes are also missing. 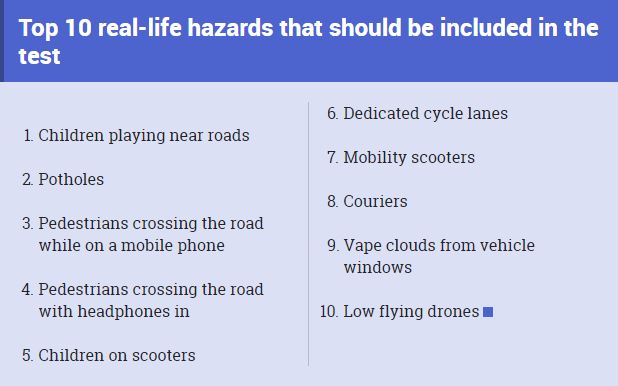 First launched in 2002, the hazard perception test, which uses video clips of on-road scenarios to test new drivers’ ability to detect risk, was last updated in 2015 with modern visuals and surroundings.

But the test still doesn’t include examples with more “vulnerable” road users, such as children and people in mobility scooters.

Just under 60 per cent of drivers said they don’t believe new licence holders are prepared for the hazards they might face when they first get out on the road.

Heather Smith, Managing Director of the LV= Direct business, said: “Driving conditions have changed a lot since the hazard perception test was launched 16 years ago.

“New drivers told us that the hazards they experience aren’t featured in the test, contributing to them being unprepared for today’s roads.

“We believe that all drivers should feel confident on the road, which is why we are calling on the Government to update the current test.”

Kevin Clinton, Head of Road Safety at Royal Society for the Prevention of Accidents, said: “In recent years, more accidents have occurred due to ‘modern’ driving hazards.

“For example, year-on-year we have seen an increase in the number of incidents due to potholes. Our advice to new drivers is to expect the unexpected.” 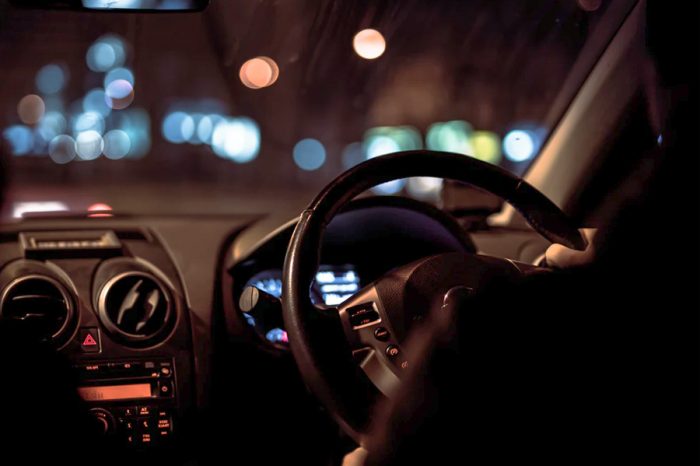 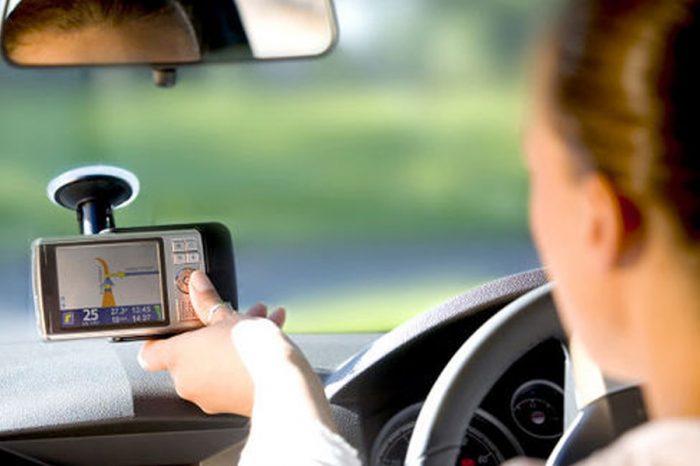 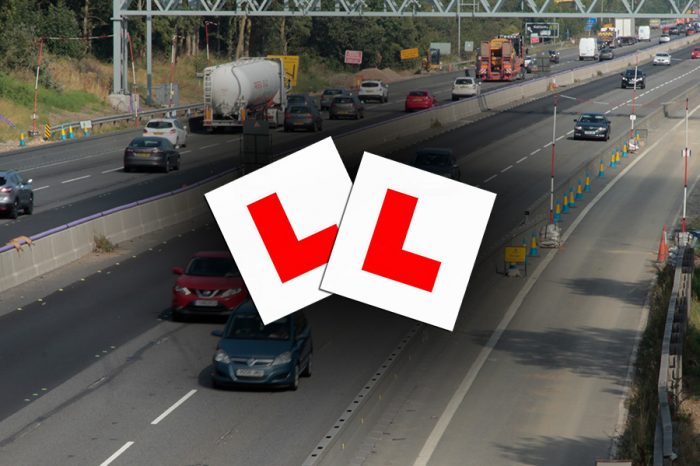 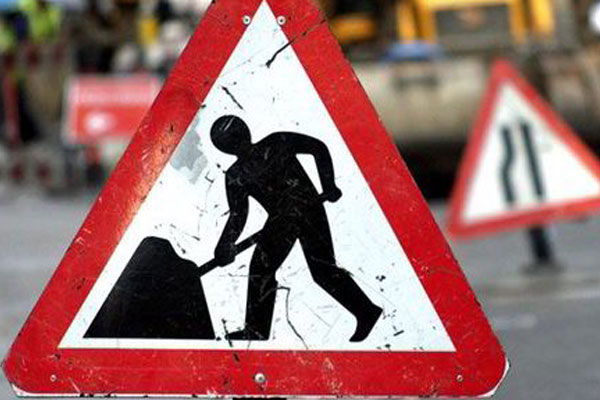 Multi-million improvements to get underway in Hull next month 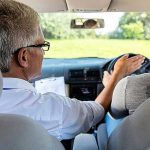