Reducing the speed limit on motorways and banning Sunday driving are ideas suggested to cut Britain’s reliance on oil.

The International Energy Agency has proposed a ten-point plan to reduce global demand by 2.7 million barrels a day.

Included in the plan is a ban on driving cars in cities every Sunday, as well as a suggestion to cut speed limits on motorways by 6mph.

Also included in the plan is working from home three days a week, and using high-speed night trains instead of planes where possible.

These are the other suggestions put forward by the IEA:

That is the highest monthly increase in records dating back to 2000.

The surge in prices added more than £9 to the cost of filling a typical 55-litre family petrol car.

The RAC’s fuel spokesman Simon Williams said: “The rate at which pump prices have been rising over the last four weeks is hard to comprehend.

“Not a day in June went by when petrol prices didn’t go up, even though the price retailers pay to buy in fuel went down.

“There’s no doubt that drivers are getting an incredibly raw deal at the pumps at a time when the cost-of-living crisis is being felt ever more acutely.”

Original source article: https://www.bucksfreepress.co.uk/news/20281245.motorway-speed-limit-reduction-sunday-driving-ban-tackle-reliance-oil-suggested/
Author: Joshua Searle
Disclaimer: This article was not originally written by a member of the HighwaysIndustry.Com team. 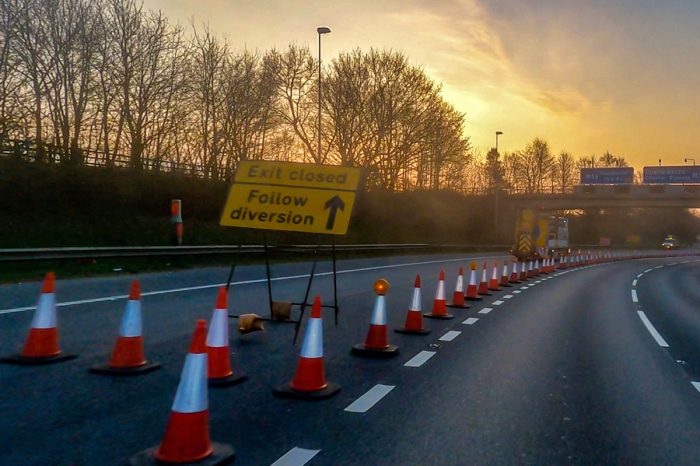 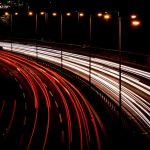