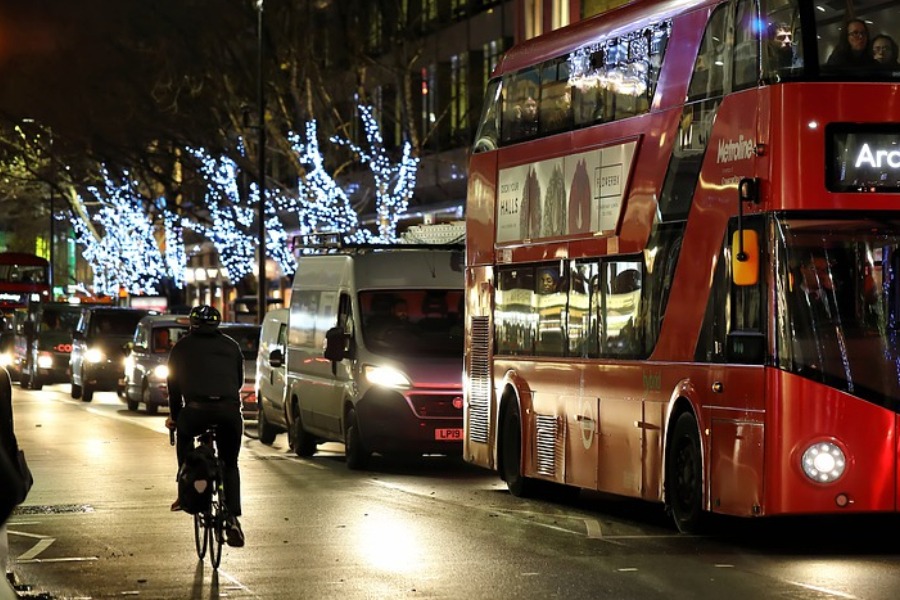 The festive getaway could be the busiest on UK roads in five years, according to research.

An estimated 27 million leisure trips will be made by car between Friday and Christmas Eve, the RAC said.

The breakdown rescue firm predicted there will be an average of 4.1 million such journeys taking place every day next week, reaching a peak of 5.3 million on Christmas Eve.

Drivers are advised to set off early or postpone their trips until after dark to avoid the worst of the traffic.

The figures are based on a survey of 1,400 motorists questioned between December 9 and Tuesday.

Many people were unable to spend Christmas with loved ones last year due to pandemic restrictions.

The poll suggested that just 10% of drivers do not plan on travelling by car over the festive period this year because of the virus.

But the RAC acknowledged that the spread of the Omicron variant could curtail Christmas celebrations.

Traffic information supplier Inrix warned that the worst pre-Christmas traffic jams are likely to be on the M25 between Gatwick Airport and Junction 16 on Thursday afternoon.

Drivers are also likely to face delays on the clockwise M60 near Manchester, the southbound M40 in Oxfordshire and the northern and western sections of the M25.

RAC spokesman Rod Dennis said: “Despite the increasing prevalence of the Omicron Covid variant, our research shows that the vast majority of drivers are still determined to do Christmas properly this year – in sharp contrast to 12 months ago.

“But with overall traffic volumes in the run-up to the big day set to be down slightly on normal given the current work-from-home guidance, there’s reason to hope there won’t be too many queues as millions get away to see friends and family.”

The RAC is urging drivers to carry out checks on their tyres, oil, coolant and screenwash before embarking on getaway journeys.

Inrix analyst Bob Pishue said: “With kids out of school and many Brits taking extended time off for the holidays, drivers can expect moderate delays around the UK, but heavier congestion on motorways in and out of the cities.

“Leaving later in the day is recommended, as roads will begin to clog up during the early afternoon.”

National Highways, which manages England’s motorways and major A-roads, said it will remove more than 900 miles of roadworks ahead of the festive getaway.

That will result in nearly 98% of its network being clear of cones from 6am on Tuesday until January 4, the first working day of 2022.

Original source article: https://www.winsfordguardian.co.uk/news/national/19790848.christmas-getaway-to-busiest-five-years/
Disclaimer: This article was not originally written by a member of the HighwaysIndustry.Com team. 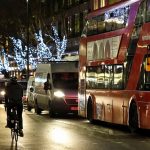