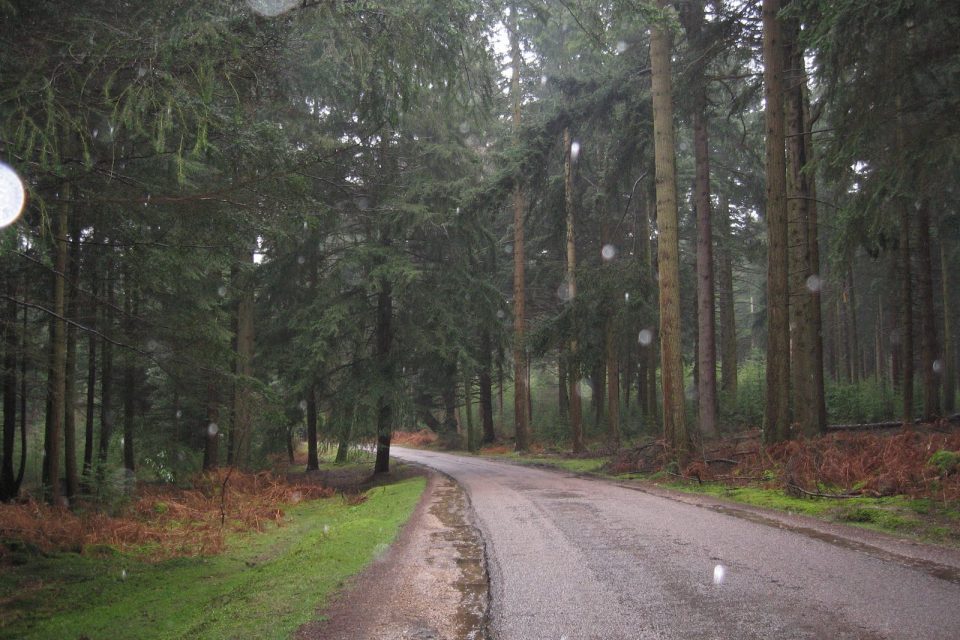 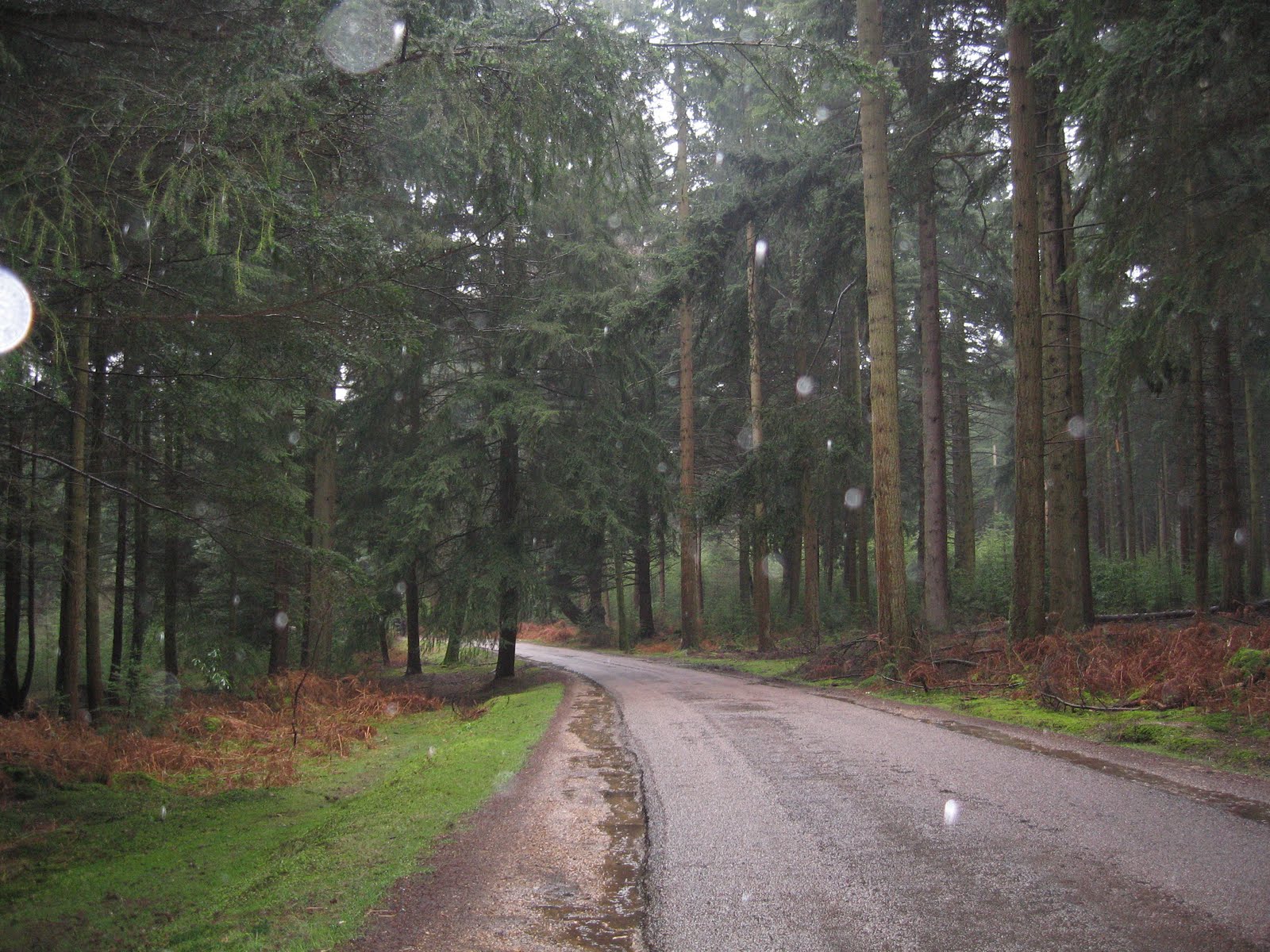 A national survey of residents satisfaction with local highways maintenance services has provided a look at the most cherished county council in the country.

The winner which also took top spot in satisfaction with street lighting and highway enforcement is Hampshire County Council.

The authority scored exceptionally high all round; coming second in winter maintenance and third in overall satisfaction in the state of overall highways.

Councillor Seán Woodward Executive Member for Economy Transport and Environment at Hampshire County Council said: “Highways maintenance is a priority for us as good and safe infrastructure is vital for the continuing prosperity and the future economic success of Hampshire.

“Hampshire’s roads suffered badly from last winter’s floods and I’m pleased to see that the extra effort we have put into repairing the roads has been reflected in this survey. Since the winter we have successfully secured extra Government funding – in fact the highest amount in the South East increased resources and developed innovative ways to ensure Hampshire’s roads are repaired and improved as efficiently as possible.

There are however areas where we need to improve and these include keeping drains clear and working and dealing with flooding on the roads and pavements. We have done a great deal of work jetting gullies and clearing soakaways since last winter’s intense and excessive rainfall. I hope this preparation will stand us in good stead for the winter and reflect in resident’s satisfaction in the future.

“The survey results are a very useful indication of what matters to people which in turn helps us to prioritise where to direct the funding and resources for the future.”

The National Highways and Transport (NHT) Public Satisfaction Survey 2014 is in its seventh year and provides residents views from 78 local authorities in England Scotland and Wales. 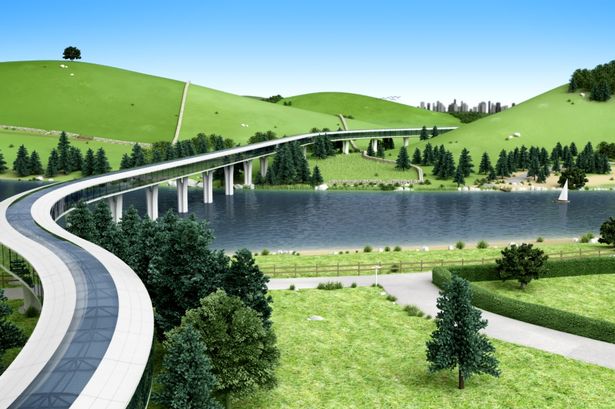 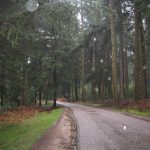