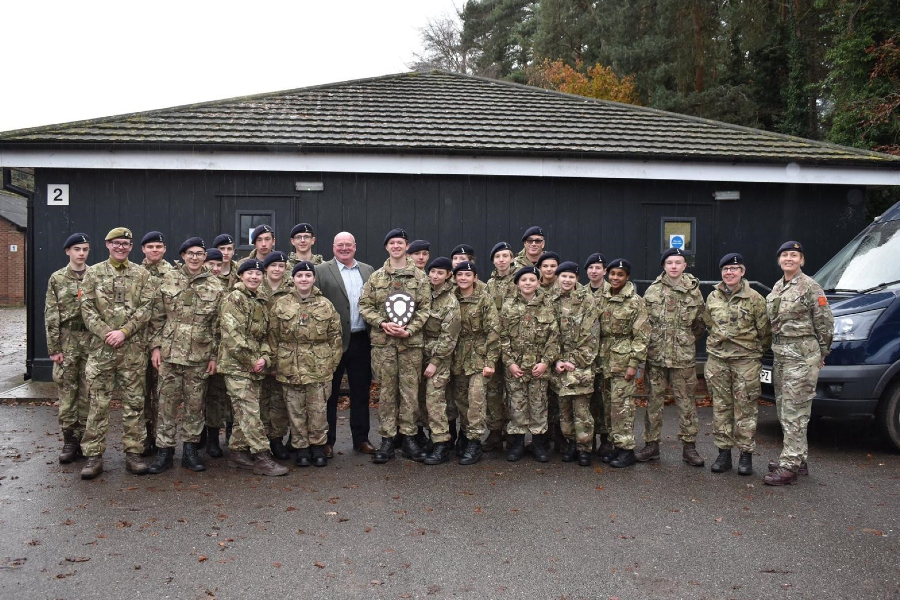 Ringway Jacobs is delighted to have achieved the highly prestigious Gold Award in the UK Defence Employer Recognition Scheme, for their commitment to supporting the Armed Forces Community.

Ringway Jacobs is a leading Highways Services provider, working with local authorities across the UK. The organisation employs a number of forces veterans as they recognise the value they, reservists and military families bring to the UK Highways industry and this is an award they are extremely proud of.

Mike O’Neill, Managing Director at Ringway Jacobs said: “We are very proud to have achieved the Gold award in recognition of our commitment to the Armed Forces Covenant. As a business we firmly believe that it is important to recognise the sacrifices that member of our Armed Forces and their families have made to maintain peace for our society, and as such it is only right that we give them support wherever we can.”

To win this award, organisations must demonstrate that supportive policies in place for Veterans, Reserves, Cadet Force Adult Volunteers and Spouses and Partners of those serving in the Armed Forces. They also need to advocate the benefits of supporting those within the Armed Forces community, encouraging others to sign the Armed Forces Covenant and engage in the Employer Recognition Scheme.

Ringway Jacobs actively work with The Career Transition Partnership (CTP), the MOD’s official provider of resettlement, enabling those leaving the military the ability to undertake training courses that helps them transition into work after the Armed Forces.

David Bonehill, Head of Fleet and Plant at Ringway Jacobs said, “It is a great achievement to be awarded the Gold Standard of the Armed Forces Covenant Awards. After serving almost 25 years in Royal Artillery where we were a tight knit family, I can honestly say that after leaving the Army in 2010 and four jobs later, the support Ringway Jacobs has given me in the last three years has been second to none. This is a company that is 100% behind our Armed Forces. Thank you to Managing Director Mike O’Neill and Operations Director Andy Denman for your continued support to our Ex-Forces and those serving in the Armed Forces Reserves.”

Ringway Jacobs continue to attract and support forces veterans from the Royal Navy, Army, Royal Air Force and Marines and provide work that requires their transferable skills, work ethic and values they will bring to the company.

Ringway Jacobs understand it is a new environment for forces veterans to enter the commercial world and have introduced policies to support individual needs such as offering additional leave to meet military commitments and to support their families. 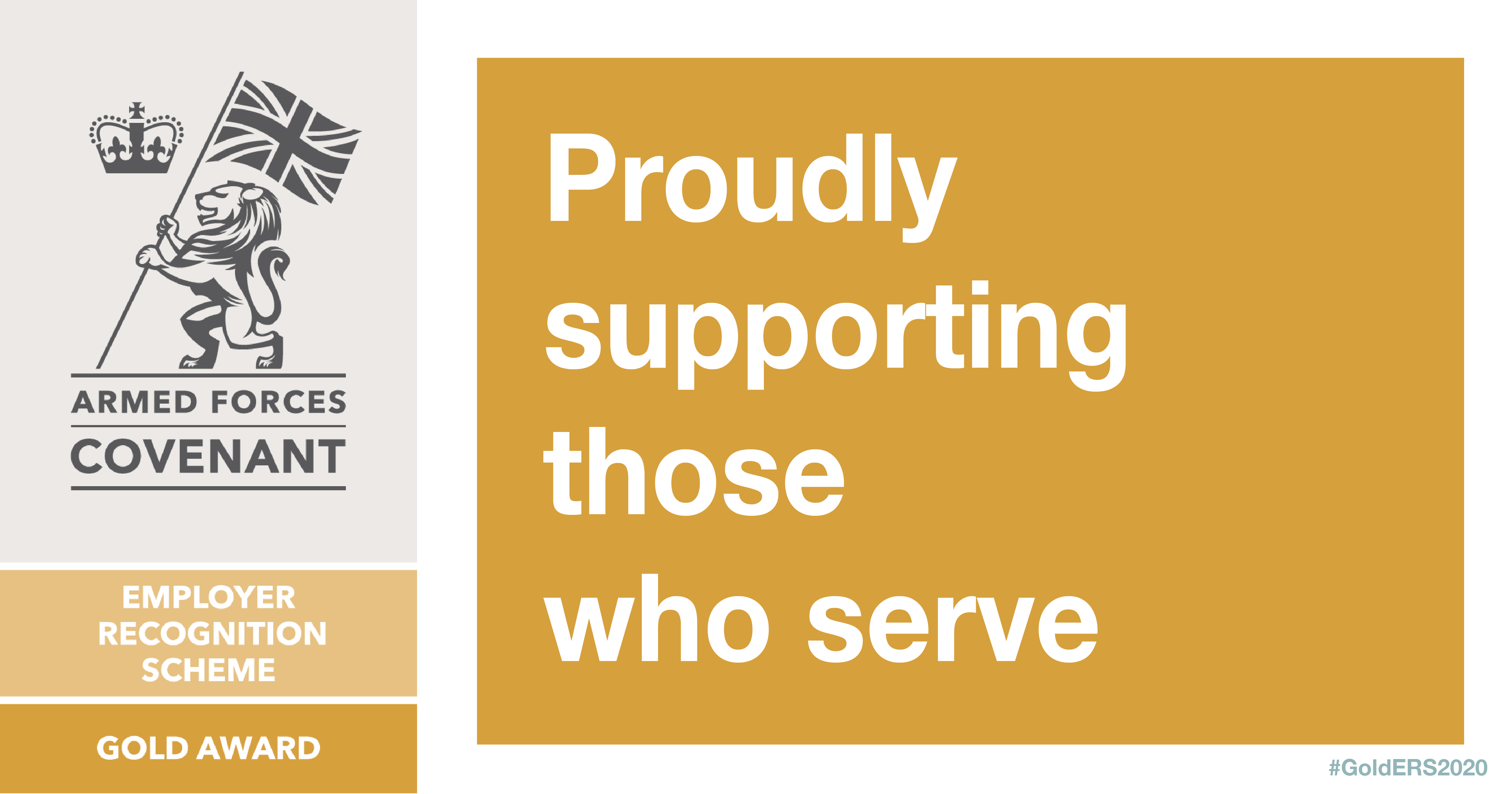 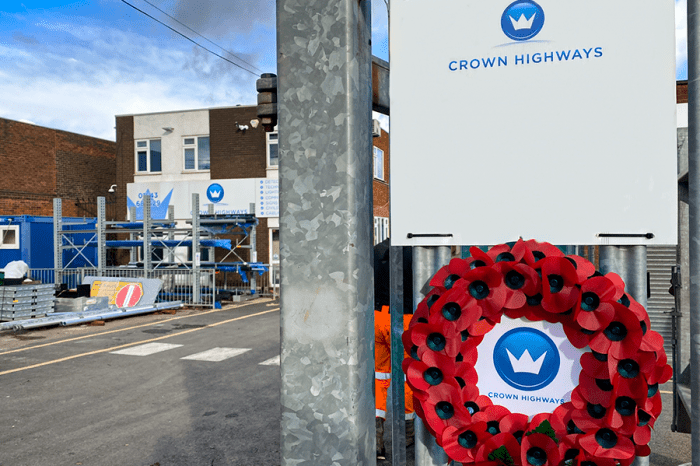 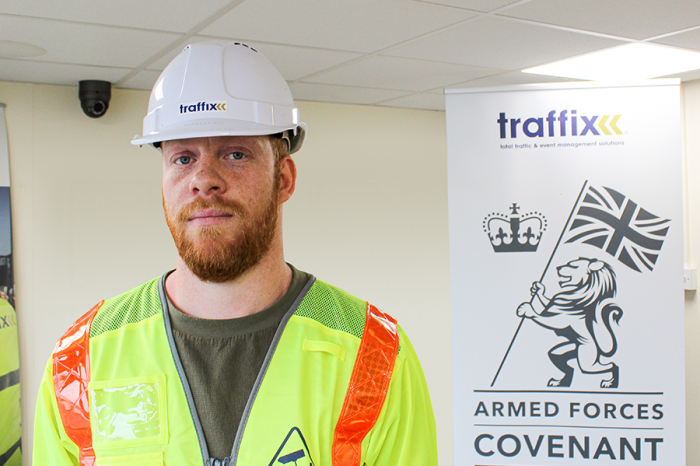 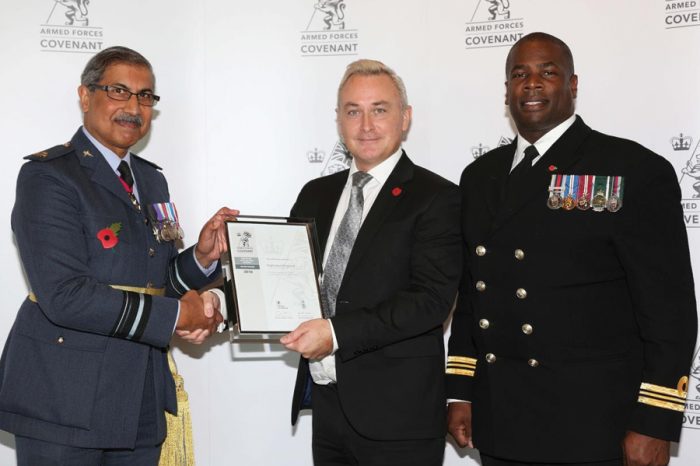 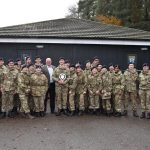