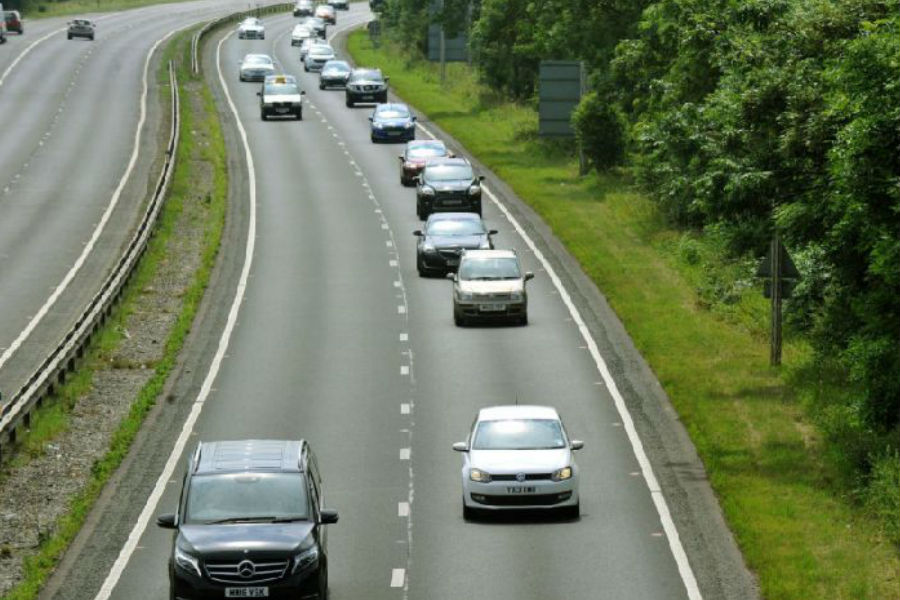 The leader of North Yorkshire County Council has warned a Whitehall decision to drop plans to dual a section of one of the region’s busiest roads would be “unacceptable”.

Councillor Carl Les said as the authority continued to prioritise improving east-west connectivity across the county it was particularly disappointing that concerns were mounting that Highways England was not committed to improving the A64 from the Hopgrove roundabout to the Jinnah restaurant, north-east of York.

Ahead of raising the issue before the council’s 72 members this week, Cllr Les said the A64 had been “the subject of improvement considerations since 1913”.

He said: “There is speculation Highways England are not committed to the next round of improvements from the Hopgrove roundabout to the Jinnah restaurant, because additional bridge work makes the project more expensive. This is not acceptable.

“We will work with our MPs, our district and borough colleagues, and the A64 Action Group to make the strongest possible case to the Department for Transport that the A64 is a special case because of its strategic role in supporting the economy of the coast.”

The issue of a possible delay to the dualling of the A64 Scarborough to York road, is to be raised with Highways England at County Hall in June.

County Councillor David Jeffels, a member of the County Council’s Transport, Economy and Environment scrutiny committee, has asked for senior officers of Highways England to attend following warnings that the scheme could be delayed for several years.

He said: “The strength of the campaign to dual the stretch of the A64 between The Hopgrove Roundabout and Whitwell-on-the-Hill, has been very significant with the two local MPs, Robert Goodwill and Kevin Hollinrake pressing at Government level for the scheme, supported by hundreds of leading business heads and leaders of trade and economic driving organisations, and local authorities especially NYCC, Scarborough and Ryedale Councils.

“Upgrading the road is crucial to the economies of the Ryedale and Scarborough areas, and the whole of the Yorkshire Coast and is long overdue. I am hoping that Highways England come forward with more encouraging news when its officers meet the committee in the next month.” 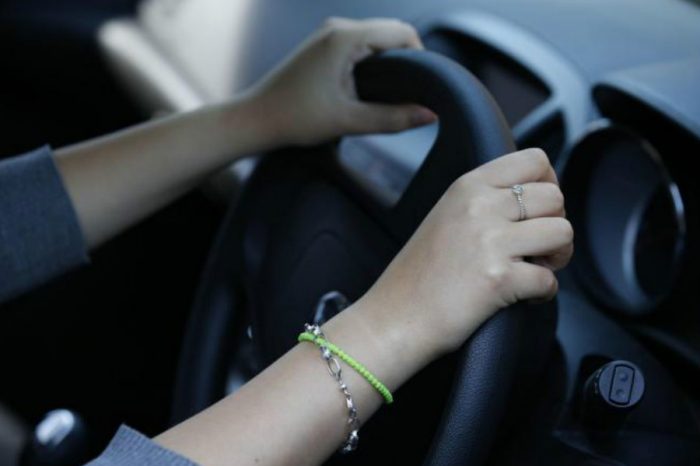 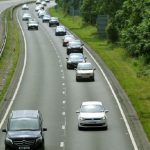