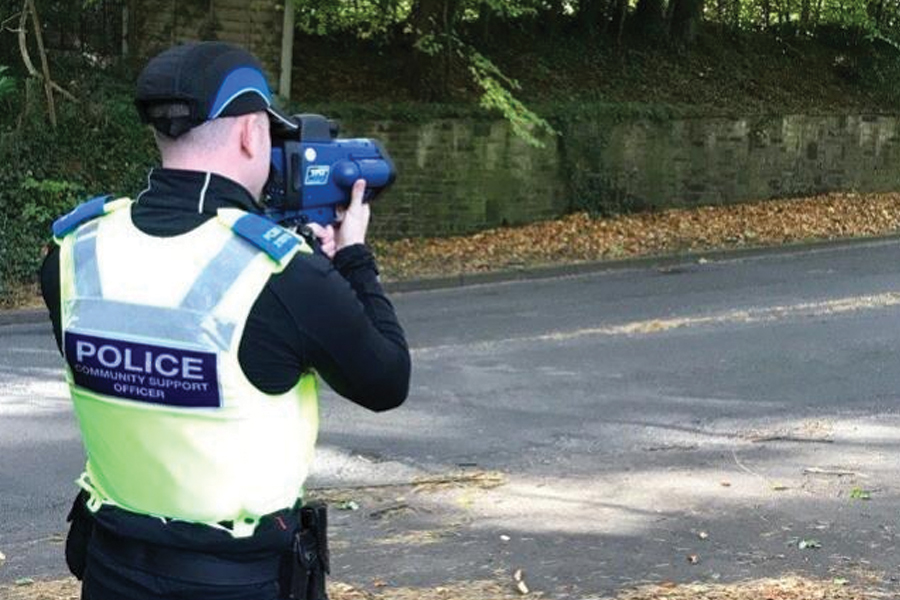 Cheshire Constabulary is taking part in a national crackdown on speeding motorists, following a recent spike in road deaths in the county.

It aims to reduce deaths and injuries on UK roads, while tackling irresponsible drivers and increasing awareness of the danger of speeding.

Cheshire Police and Cheshire Fire and Rescue Service officers will also be encouraging motorists to drive at speeds that are safe for the road environment.

Insp Steve Griffiths, from Cheshire’s Roads Policing Team, said: “Speeding can have fatal consequences – driving at an unsafe speed has been shown to be a contributory factor in 24 per cent of road deaths.

“Inappropriate speed is one of the fatal four offences that Cheshire Constabulary actively tackles all year round, with the others being drink and drug driving, not wearing a seatbelt while driving and using a handheld mobile device while driving.

“More than twice as many people – 41 – died on the county’s roads and motorways last year than they did in 2017, and this year there has already been five fatal collisions in just nine days in Cheshire, which is clearly a big concern for us.

“Most people have been affected at some point by injury or death caused by a collision and it is essential that we do everything we can to reduce the number of incidents by educating drivers and enforcing speed limits.”

Drivers and riders travelling above the speed limit or too fast for the conditions take longer to stop and are more likely to crash.

Insp Griffiths added: “One of the comments we often hear is that we should be doing more important things with our time like catching burglars rather than catching speeding motorists. My response is that speed kills and preventing somebody from dying on the road has to be one of our priorities.

“It is important that everyone realises that speed limits are in place for a reason.

“Local policing units will be conducting initiatives on their beats on roads that communities have raised concerns about.

“Cheshire’s Roads Policing Unit will be supporting these initiatives as well as proactively tackling speeding on roads which have a history of serious collisions.”

The minimum penalty for speeding is a £100 fine and three penalty points. You could also be disqualified from driving if you get 12 penalty points within three years.

Police and Crime Commissioner for Cheshire, David Keane, said: “With an increased number of serious incidents and fatalities on our roads in recent times, it’s more important than ever that the police are educating motorists about the dangers their careless actions could have.

“One death is too many and it is pleasing to see the work that Cheshire Constabulary is undertaking to help make the county’s roads safer.”

Main upgrade work on M56 to begin this month 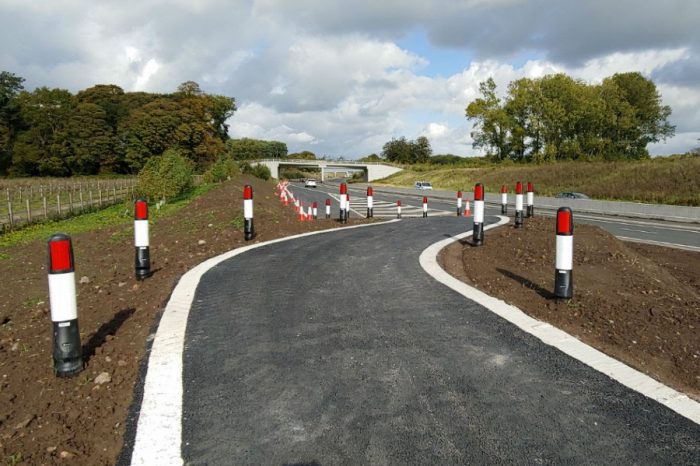 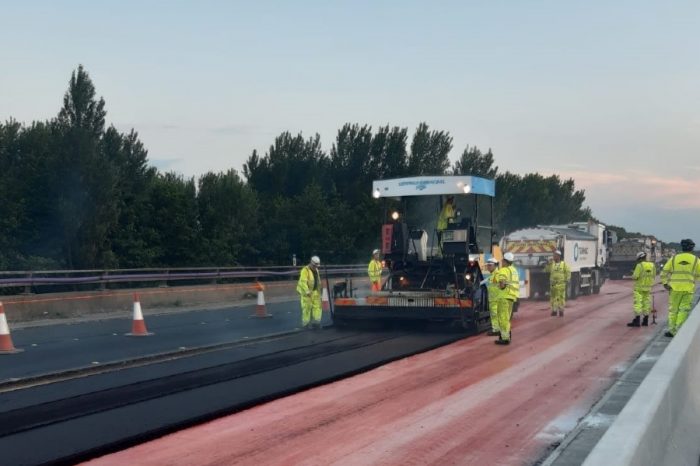 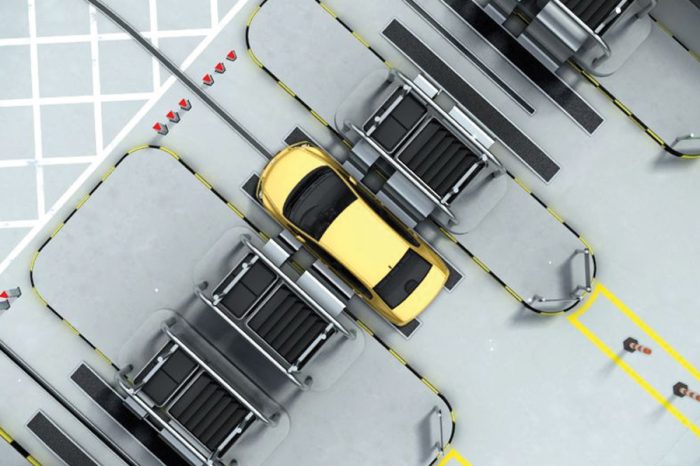 How self-driving technology is set to transform Scotland's highways 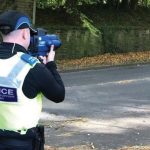