A major reform of the funding, management and oversight of England’s busiest roads has produced significant benefits, according to a new evaluation.

The government’s reform programme, which began in 2014/15, has delivered better value for money for taxpayers, led to more efficient planning of road maintenance and upgrades and provided greater confidence for the supply chain, the report said.

The changes involved the move from the Highways Agency to Highways England (now National Highways), a government-owned company. It was accompanied by a five-year funding deal to allow for better planning for the ongoing work to maintain the strategic road network (SRN) – motorways and major A-roads.

This was supported by a threefold increase in investment into the network, which rose to £4.5 billion per annum, as well as new monitoring and watchdog roles overseen by the Office of Rail and Road and Transport Focus.

Ipsos Mori and Risk Solution have evaluated the reforms through a series of reports published in 2016 and 2019.

Today, the third and final evaluation is published drawing on interviews with external stakeholders, suppliers and road user groups, as well as reviews of National Highways’ work.

The changes were designed to improve road users’ experience, provide value for money to taxpayers and support growth through facilitating quicker and more efficient journeys across the country.

Overall, today’s report says that the reforms “have been effective in improving how the SRN is managed, and that they have had positive effects on value for money and road users’ experience”. It has also led to significant efficiency savings being made, it says.

The introduction of five-year Road Investment Strategies has provided National Highways with greater funding certainty over longer periods, leading to increased reliability and flexibility regarding project delivery and supplier procurement.

Nick Harris, Chief Executive at National Highways said: “Having secure long-term investment in place has made an enormous difference to the way we operate, allowing us to be more strategic and innovative in our management of the network and in our relationships with our stakeholders.

“Ultimately our focus is on ensuring that the strategic road network is as safe and secure as possible, and greater financial security means we have more freedom in considering the best methods of supporting that approach and our customers.”

The report said that:

The evaluation comes as National Highways publishes its latest efficiency report. The company is continuing to reach its targets on delivering better value for money for the taxpayer, with a cumulative year two efficiency milestone of £471 million reached. 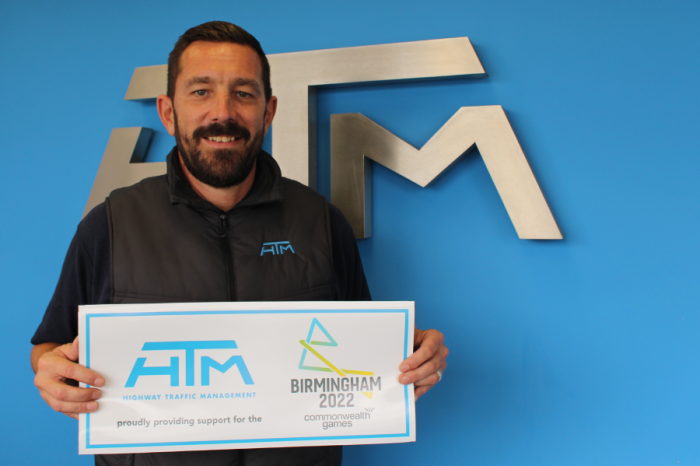