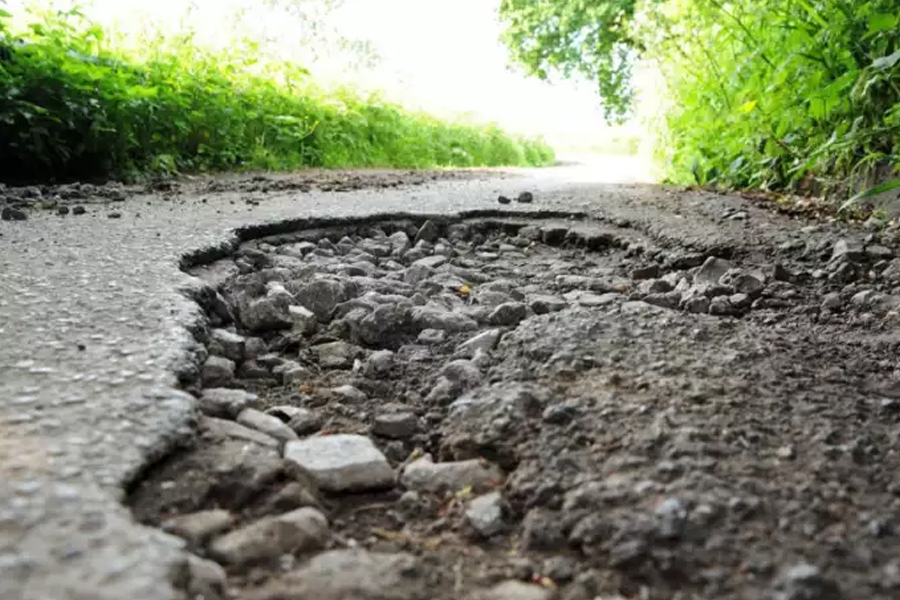 The cost of backlogs to road repairs in South Tyneside has soared to almost £70million. Members of South Tyneside Council (STC) were told about the increasing toll of the borough’s crumbling highways as they were updated on plans to try to stop the rot.

The council is facing a £69million highway maintenance backlog, compared to a national figure of about £9billion. In the last year the council allocated £2.5million on filling potholes and repairing road surfaces, but the overall backlog for the borough remains much higher. The council’s current Highway Asset Management Plan, which was approved last year, is supposed to help transport bosses maintain top-tier status among other local authorities to guarantee access to the biggest government grants available. It has previously claimed failing to keep this rating could cost it £676,000 in missed handouts from Westminster betweem 2018/19 and 2020/21.

Conservative councillor Jeff Milburn, the only elected opposition to the ruling Labour group, asked what was being done to find a ‘long term solution’ to highways problems. He was told by Coun Nancy Maxwell, cabinet member for Area Management and Community Safety, that the scheme would help prioritise the most important roads to fix. But Coun Milburn’s question provoked a heated reply from Coun Ed Malcolm, cabinet member for Resources and Innovation. He said:

“I’m always surprised at councillors comments about what we’re doing as a council when his government, the government of his party, the Conservative government, has foisted austerity on local governments and on the country. “Over the last 10 years it has deprived this council of over £145million.”

An annual report on the state of council roads by the Asphalt Industry Alliance (AIA), an industry body, also paints a bleak picture of the state of English roads. According to this, highways teams in England and Wales were given about £556million less than what they said they needed to keep roads in good condition – equivalent to £3.3million per local authority. The AIA paper estimated it would ‘take 14 years to get local roads back into a reasonable steady state, provided of course they had adequate funds and resources’. 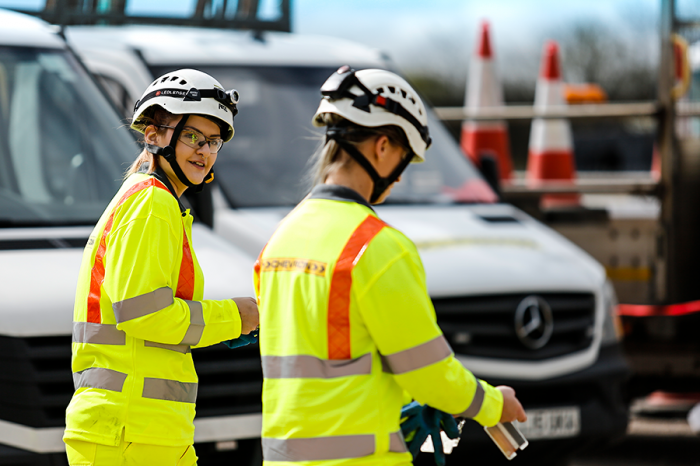 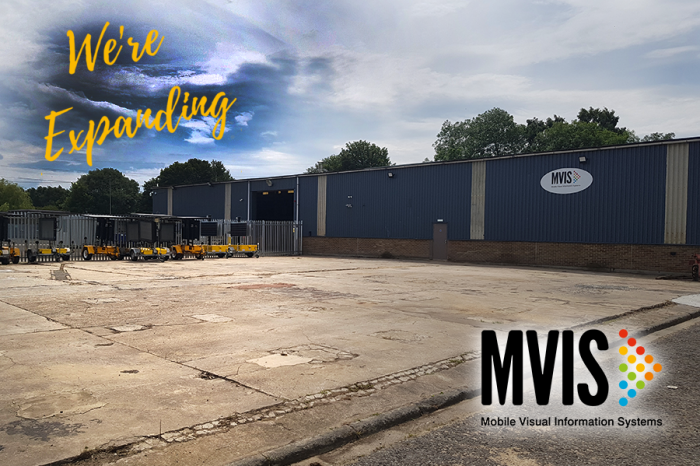 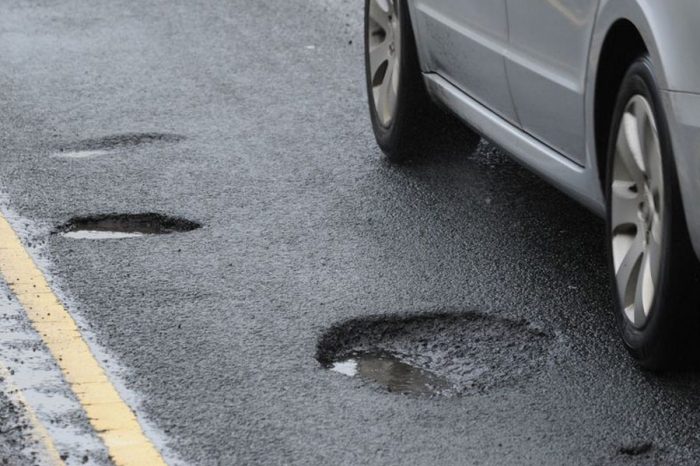 How lack of cash for road repairs is putting motorists, cyclists and pedestrians in danger 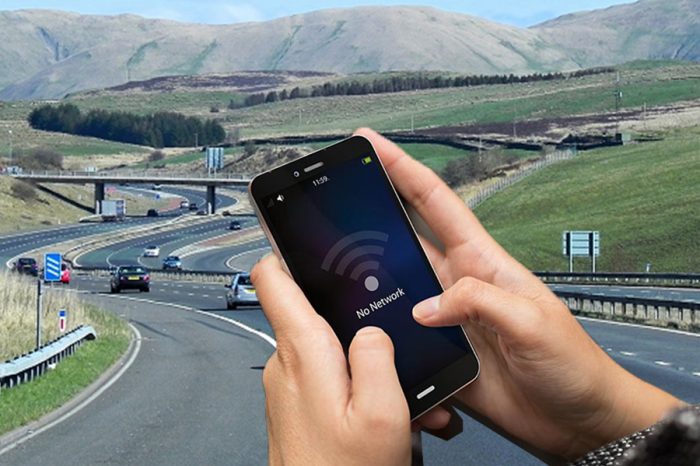 Drivers unable to phone for help if they break down on over 5,500 miles of British roads 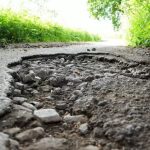