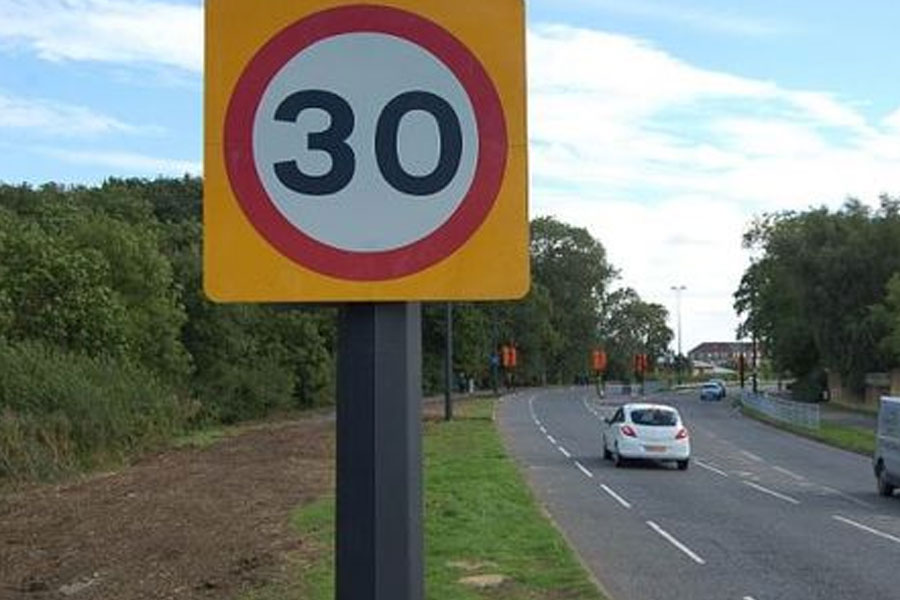 Road safety campaigners want anti-speeding technology fitted to all cars after a rise in the number of crashes caused by breaking the limit.

Travelling too fast for the conditions contributed to 510 accidents, according to the road safety charity Brake.

The group has now called for all new cars to have Intelligent Speed Adaptation (ISA) fitted as standard.

The system shows the speed limit of the road a person is driving on and can control the speed of the vehicle.

The technology enables drivers to select an option where acceleration is stopped automatically at the speed limit specific to any road.

The device can be disabled at the touch of a button, at which point it reverts to an advisory status where the current, legal speed limit is simply displayed as a driver aid.

There is also a complete override switch with disables the system entirely.

Its developers say ISA is intended as a road safety device, but it could have additional benefits.

These include reducing congestion as a result of collisions, and cutting vehicle emissions as drivers adopt a smoother driving style.

Campaigners are making the call as part of Road Safety Week.

It follows the publication of Scottish government figures earlier this year which showed a 14% rise in road deaths in Scotland during 2016 compared with 2015.

In September, the charity pledged its support for proposals put forward by Green MSP Mark Ruskell for a default 20mph limit in built-up areas in Scotland.

Jason Wakeford, director of campaigns for Brake, said: “Speeding remains a major problem, causing untold suffering to families up and down the country.

“Driving is unpredictable and if something unexpected happens on the road ahead, such as a child stepping out from between parked cars, it’s a driver’s speed that determines whether they can stop in time and, if they can’t, how hard they will hit.

“That’s why we’re encouraging everyone to ‘Speed Down Save Lives’ for Road Safety Week this year.

“Travelling at lower speeds drastically reduces the risk of death and serious injury and encourages more walking and cycling – relieving pressure on the NHS and other public services.”

This included introducing average speed camera systems on the A9 and A77 and lowering the drink-drive limit.

The spokeswoman said: “Our ultimate vision is for zero fatalities and a substantial reduction in serious injuries on our roads.

“Through continued education, enforcement and engineering, we are well placed to progress in the right direction towards our targets, making Scotland’s roads safer for everyone.” 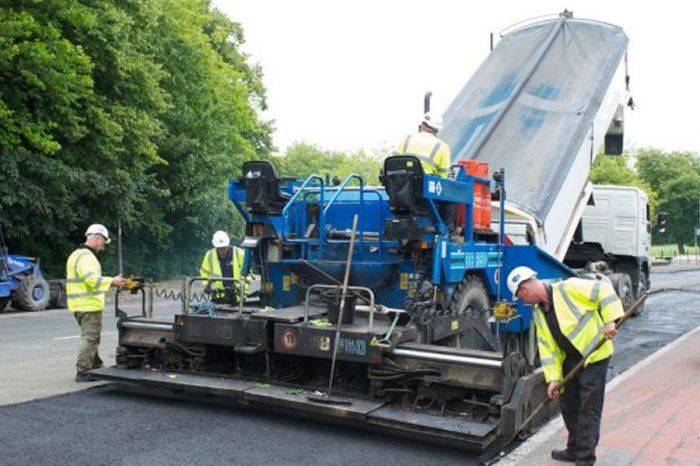 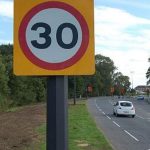