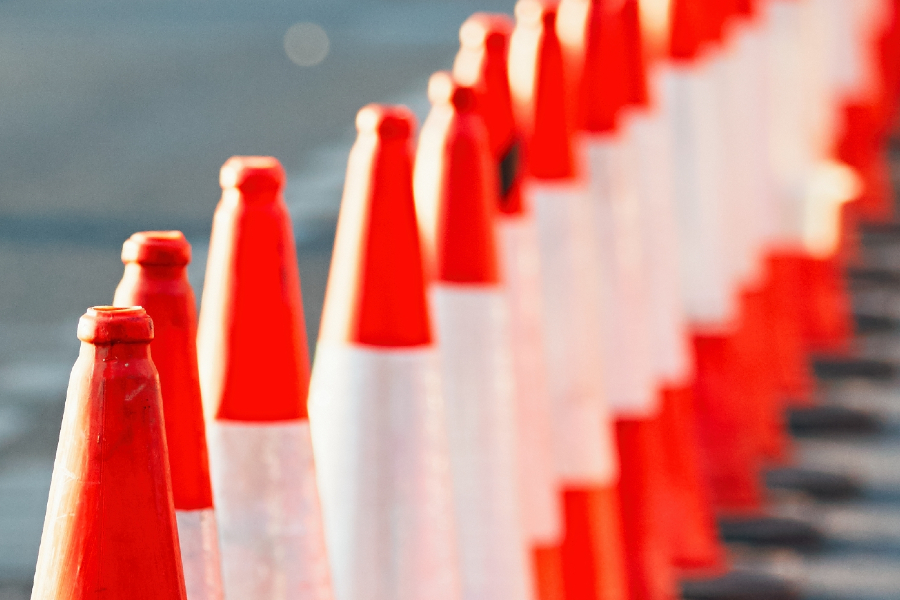 Road users in Cumbria are being offered advice on how to travel safely through roadworks after a worrying increase in the number of drivers breaching a right-turn ban on the A590.

The incursions are putting both the road users and roadworkers in danger and interrupting construction of a new roundabout at Cross-a-Moor, a £9.5 million National Highways project to improve safety and reduce congestion.

The scheme, which will see the existing junction replaced with the new roundabout and link roads south of Ulverston, will also support the creation of more than 1,000 new homes.

A right-turn ban into Main Road was introduced to keep traffic moving on the A590, however CCTV has captured multiple instances of road users carrying out the manoeuvre.

“The amount of drivers using the junction has increased over the past few weeks and unfortunately the footage shows a lot of road users making the banned right turn.

“This could easily cause an accident. Safety is our top priority and we advise road users to follow the advice – look ahead, be aware and keep to the speed limit.”

Cumbria Police launched Operation Snap for members of the public to report any safety concerns and anybody who has footage from A590 can submit the footage here.

“We will be investigating any footage submitted by National Highways or the public in relation to the banned right turn on the A590.

“No collisions have been reported to police, but we would like to warn drivers along with National Highways of the dangers of not following the road signs.”

The work on the new roundabout is due to be completed by the end of July. 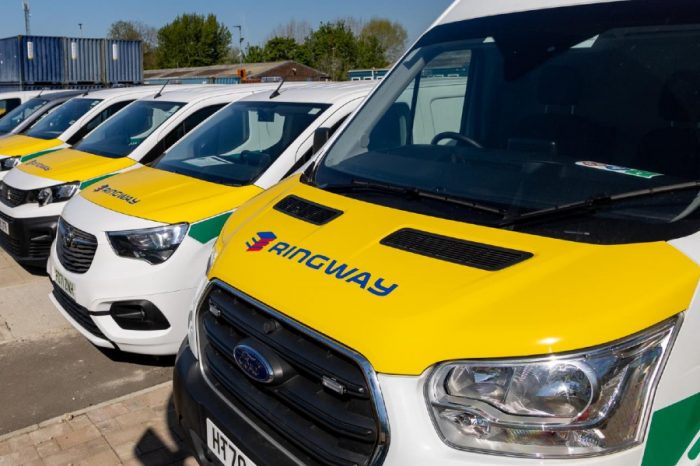 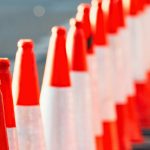