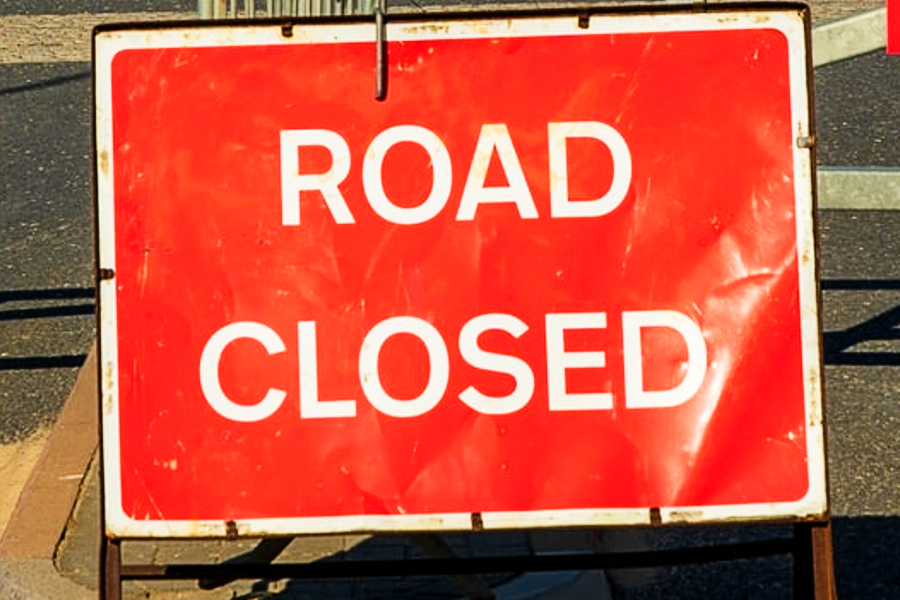 A new scheme aimed at cutting congestion near schools and encouraging parents and pupils to walk and cycle in and out, is underway in Norfolk.

Roads outside three schools in the county are being closed during drop off and pick up times as part of the ‘School Streets Initiative’.

Last week Robert Kett in Wymondham launched their trial, closured began at Dussindale Primary this week, and Browick Road Primary and Nursery School will join in from Monday.

Those with residential permits and mobility issues will still be able to access the roads.

We’ve been speaking to local parents about what they think about all of this: “Children are suffering more and more from asthma, the rates are really high and for me – cars shouldn’t be parked anywhere near schools.”

Another told us: “From what I’ve seen going up and down it’s the same as what it normally is. Two years ago, when people used to park down there, it would have been a different story- but people have stopped parking down there, so it’s going to have less of an impact”

This parent was in favour of the scheme: “If it’s for the safety of the children, then I’m in favour. But, I also feel that people who live here want to have more access to their road”.

Meanwhile another parent told us she thinks it helps with safety: “It doesn’t feel like there’s a lot of pavement outside the school and I have to make sure I’m careful about that, and there’s lots of cars coming down here so it’s nice not having to worry so much about all that.

“Obviously, it needs to be practical as well for all the schools- but as long as they can find a way that works for everyone then it’s a good idea.”

Norfolk County Council and the projects partners Sustrans says it’s being trialled at schools that are known to have forced congestion and safety issues in the past.

We’ve been speaking to the stewards marshalling the road about why they’re here and what’s the reaction’s been: “Dussindale have had lots of problems in the past with parents parking illegally down here, making it difficult and dangerous for children to cross the road- so it’s all about safety.

“We’ve had some local residents coming and tell us how much nicer the street is. We’ve had some parents telling us that it feels much safer and calmer.

“We’ve haven’t actually come across anyone-yet- who’s been less than positive, it is early days though. But, hopefully it will continue and more people will travel actively in the future.”

‘School Streets’ has been rolled out to:

Initial feedback from Norfolk County Council says that three quarters of parents and carers, residents and staff asked at the above schools think cars park unsafely near the school.

While, two thirds of parents and carers and residents asked say they support the trials and three quarters of children say they want to walk, cycle or wheel to school.

Original source article: https://planetradio.co.uk/greatest-hits/norfolk/news/roads-closures-trialled-congestion/
Author: Tom Clabon
Disclaimer: This article was not originally written by a member of the HighwaysIndustry.Com team. 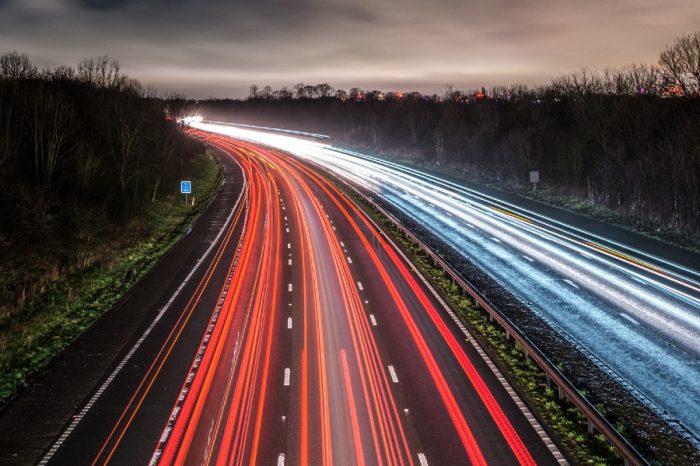 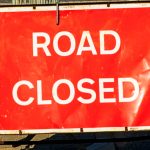