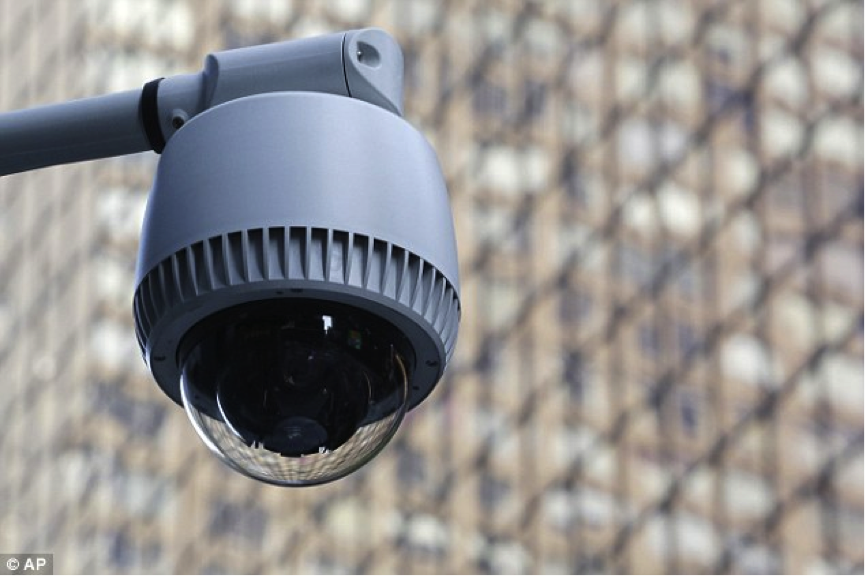 Following 800 responses received Mr Goodwill said the picture from the consultation is not clear. This comes as a surprise seeing as the reforms were heavily criticised by council chiefs and senior figures in the sector.

The reforms include parking grace periods discounts for motorists who lose challenge appeals and use of CCTV for street parking enforcement.

He said opinions were split down the line for the question: Do you think that authorities should be required by regulation to allow a grace period at the end of parking?

Mr Goodwill told MPs: The results were balanced. Overall the response was exactly 50:50. Among individuals 51% were in favour and 49% were against and among organisations 45% were in favour and 55% were against. The picture from the consultations is not clear on the rolling forward of the discount or the period of grace at the end of paid-for parking. As I have already said however many local authorities already have a grace period

He went on to say: We are also considering whether mandating a grace period of perhaps five minutes after the end of paid-for parking might provide the public with reassurance that they will never be issued with a ticket just one minute after the meter runs out.

Responses were similarly balanced on the consultation question: Do you think motorists who lose an appeal at a parking tribunal should be offered a 25% discount for prompt payment? The overall response was 44% in favour 56% against.

In addition it might be worth considering whether discount for appeals that are lost could be allowed only if the appeal was made during the period for which the initial discount applied. We will consider that in more detail. 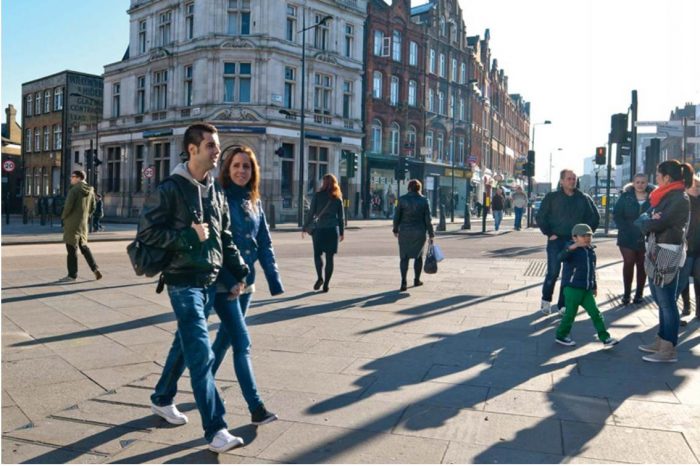 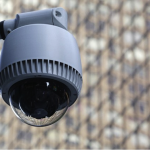