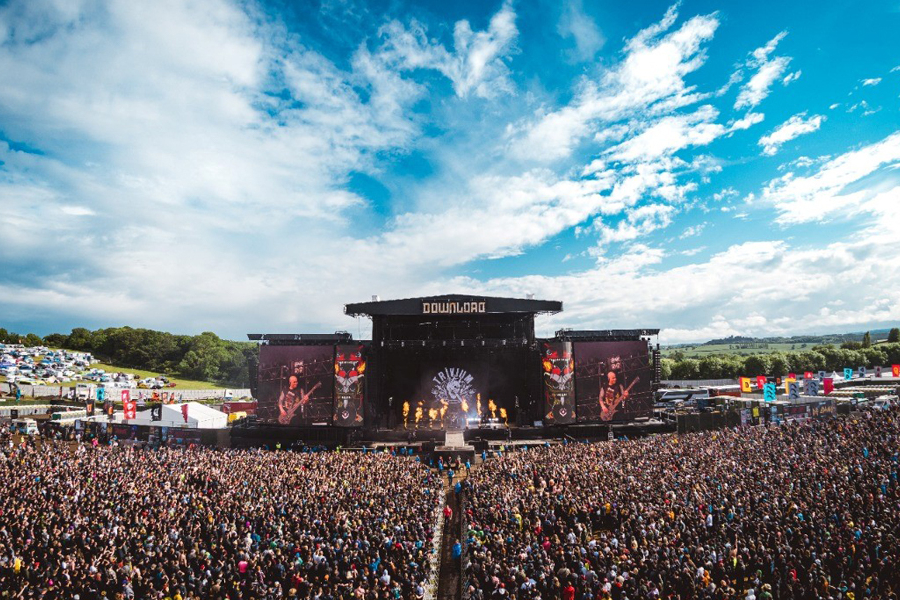 Tens of thousands of rock fans will be descending on Donington Park for the annual music festival which this year is headlined by Kiss, Iron Maiden and Biffy Clyro and is being staged from Friday 10 June to Sunday 12 June.

National Highways is dispatching extra traffic officer patrols and has worked with the event organisers to keep the roads moving as smoothly as possible.

“We have been working closely with the event organisers and other key partners to ensure that travel to and from the event runs as safely and smoothly as possible.

“If you are attending the Download Festival, when you get within a few miles follow the road signs and the instructions from the organisers rather than your sat nav as they will guide you on the correct route to the correct car park. There are changes to the traffic management plan this year so don’t be tempted to follow a previous year’s route.

“Our advice to all motorists is allow extra time for journeys in that area over the weekend, particularly if you are catching a flight from East Midlands Airport.”

With some 120 bands from across the globe performing at the Download Festival which attracts some 100,000 people across the three days.

Campers can arrive on site from Wednesday 9 June which will spread out the arrival times of festival-goers but surrounding roads are still expected to be very busy until the final departures on Monday 13 June.

Donington Park is located next to East Midlands Airport, four miles west of junction 23a of the M1 and five miles from junction 24.

Major roads in the area including the M1, A42, A50 and A453 are likely to be busy. National Highways will use electronic message boards on nearby motorways to advise people of any delays.

Original source article: https://www.gov.uk/government/news/rock-fans-heading-to-festival-can-avoid-the-highway-to-hell-by-following-national-highways-advice
Disclaimer: This article was not originally written by a member of the HighwaysIndustry.Com team. 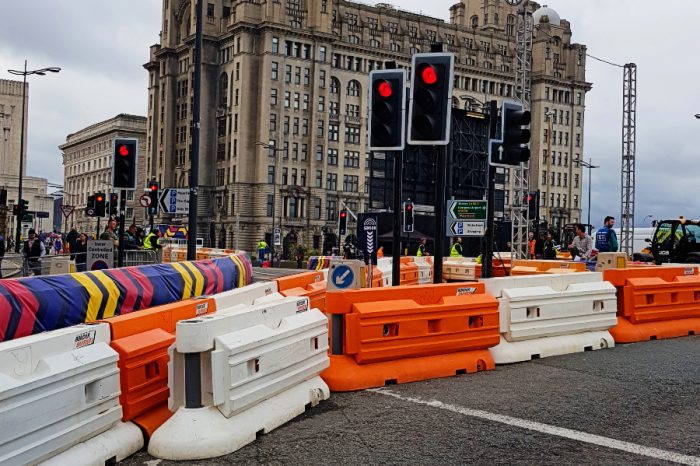 Border Barriers | At what point does cost justify sacrificing safety? 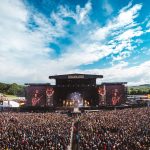