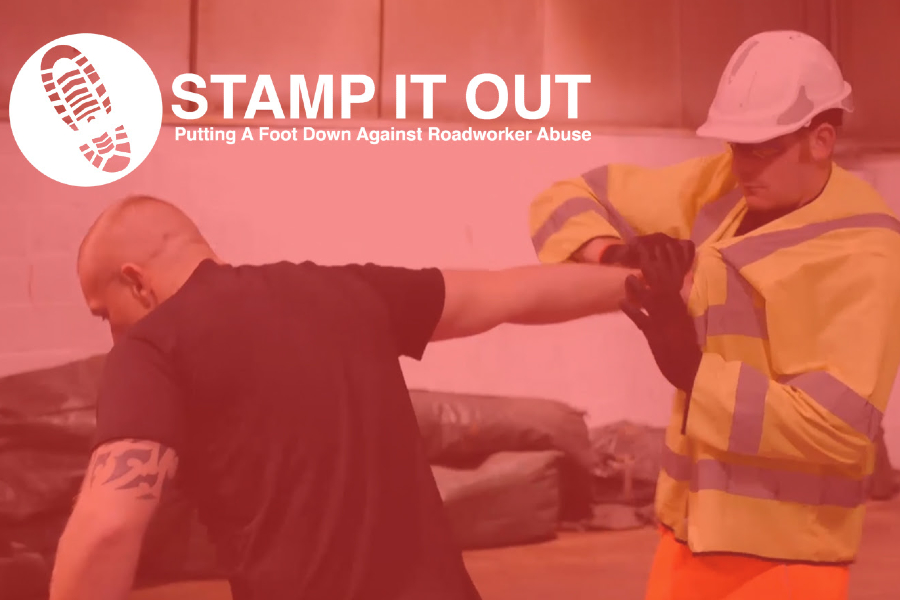 Nearly a thousand highway professionals have already signed the Stamp It Out petition launched yesterday with the aim of changing the law over abuse of roadworkers.

The official government petition needs 100,000 signatures before the subject will be considered to be debated in parliament and the Safer Highways industry led initiative is calling on more of the industry to support its campaign to help eliminate road worker abuse.

Stamp It Out has the eventual desire being to effect a change in the members bill around punishments for abuse of key workers and have the industry included as a part of this.

Ms Sprostanova said: “Everyone has the right to feel safe at work. Nobody should ever be threatened, intimidated or assaulted because of the job they do. And yet this is a scenario faced by thousands of people who work on this country’s road networks every single day. Abuse of doctors, nurses, police officers and other key workers is not tolerated. Our road workers should not have to tolerate it either. This is why Safer Highways, in conjunction with representatives from across our supply chain have launched our Stamp It Out campaign, which aims to help toughen the legislation around abuse of road workers, support them and raise awareness of the vital role they play in keeping our infrastructure going. I am delighted to lead this campaign with Safer Highways, with an ambition to effect genuine and long-lasting change in the industry.”

Road worker abuse is a growing concern on both the local and strategic road networks in the UK as well as the wider highways and transport sectors, affecting the physical and mental health and wellbeing of workers on an alarmingly regular basis. Past incidents have been so severe, they have involved knives, shotguns and crossbows being pulled on workers as they go about their daily tasks.

Stamp It Out believe this is wholly unacceptable and wants to see abuse of all kinds whether verbal or physical, eliminated on all road networks and indeed in the wider transport industry as well. 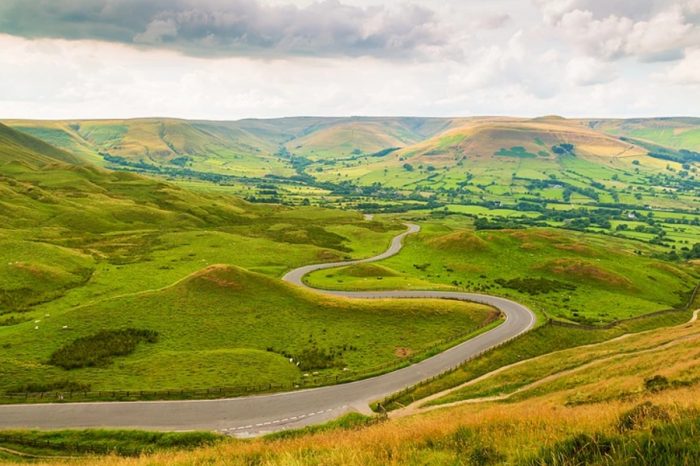 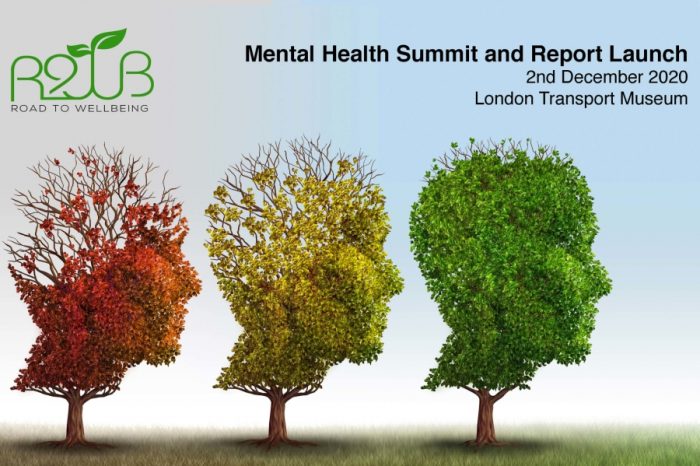 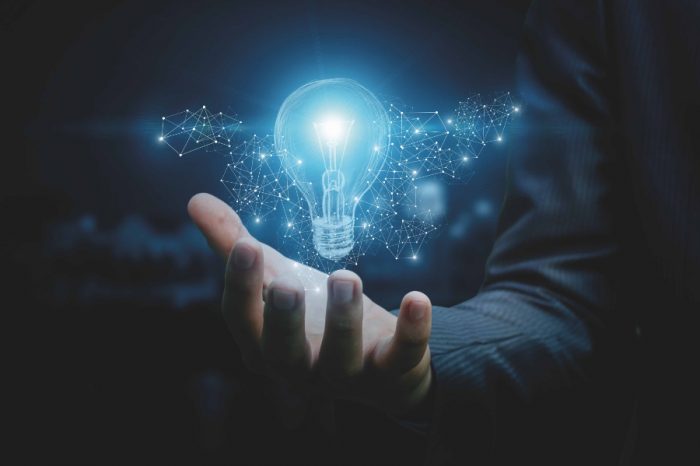 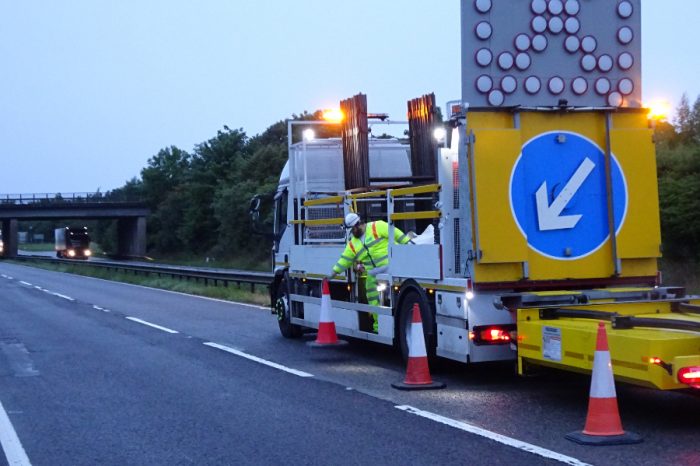 TMGB | 7 years of TM: Into a new era with a new scope of services 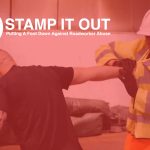