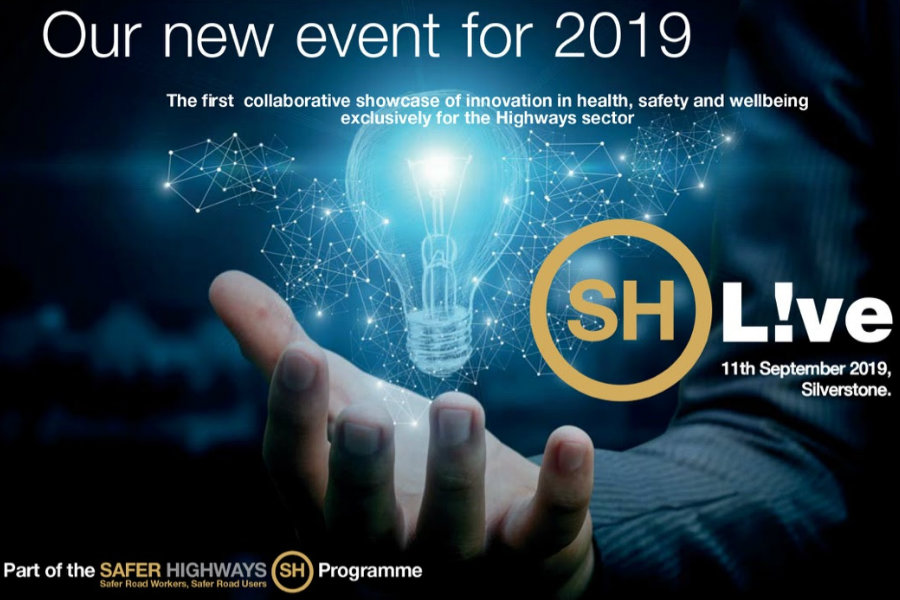 Safer Highways is excited to announce our innovative competition for the final exhibitor place at this year’s SH L!ve.

Due to exceptional demand, and whilst still 9 weeks out from the event we find ourselves in the unprecedented position of only having one exhibition space left available.

Yet in a novel approach and to promote inclusion of companies, both large and small, from 9 am on Monday we will be commencing an auction where we will auction off the final space to the LOWEST individual bidder.*

The event already features a presence from many leading tier 1 contractors including Kier, Skanska, Morgan Sindall, Balfour Beatty and Amey, as well as having a presence from leading innovators such as 3M and theatres specialising in Safety, Wellbeing and Innovation and the future of Health and Safety in our sector.

Our final theatre at the event will also house the inaugural Highways England Van summit and our speaker line-up includes both Jim O’Sullivan (CEO) and Mark Byard (Health and Safety Director) of Highways England, so, as such represents an unprecedented opportunity to showcase your innovations to thought leaders from across the sector.

The rules of the competition are very simple:

In order to enter you must, post 9 am on Monday 15thand before 5 pm on Wednesday 17th Ashleigh.james@saferhighways.co.uk entitled STAND BID with the amount you wish to offer for the space and your contact details.

Good luck and we look forward to welcoming our winner to this year’s SHL!ve. 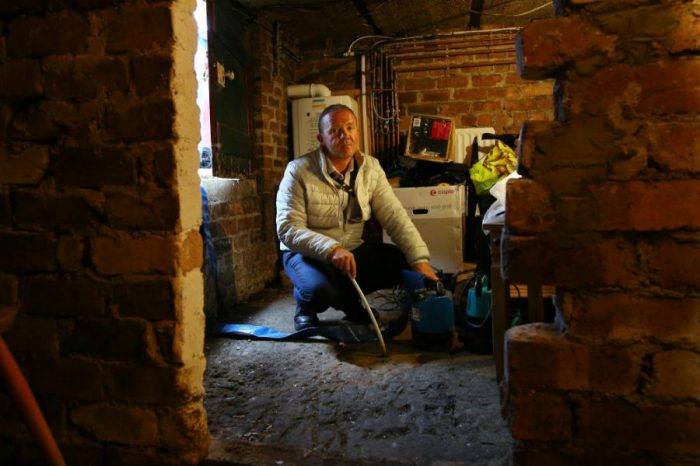 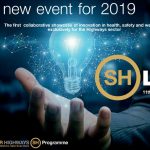