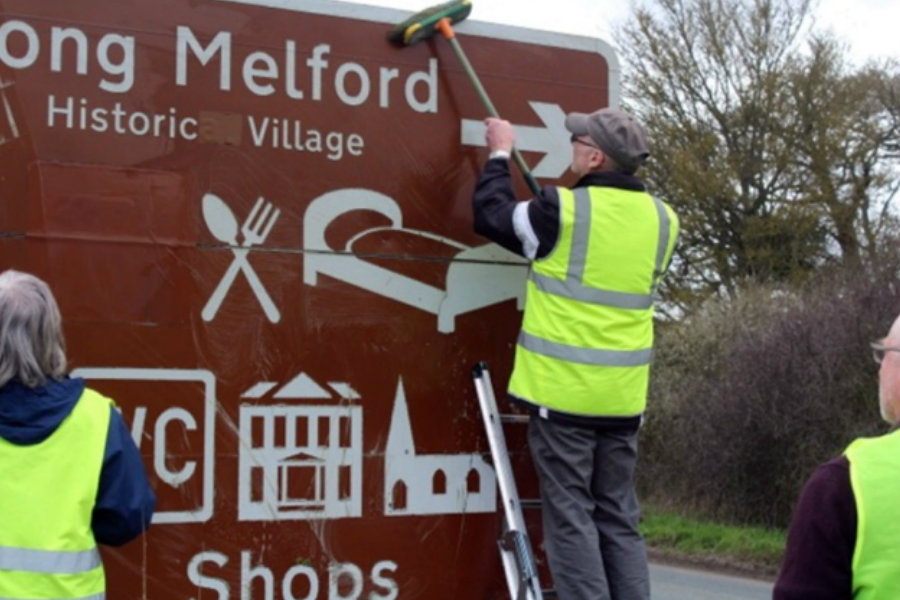 Some parishes confirmed that they already did have volunteers carrying out these kinds of works. Image: JOHN NUNN

A scheme which will see community volunteers carry out low level maintenance around their roads was launched yesterday.

But strict rules governing the kind of work that can be tackled have been put in place, meaning volunteers cannot work in the roads themselves.

The Community Self Help scheme was first tabled last year, after it was revealed that Suffolk Highways only had around 30% of the budget it needed to carry out all of the work on the road network.

That left low level works such as road sign cleaning, maintaining passing places on rural roads and trimming back hedges and pathways having to be put on the backburner as Suffolk Highways prioritised potholes and urgent road defects.

A survey of 150 parishes at that time revealed that 90 were already carrying out those kinds of works, which highways chiefs say can now be carried out safely with the correct supervision and equipment as part of this initiative.

Dozens of parish representatives were present at Stonham Aspal for the official launch yesterday.

“We recognise every year that communities do things like litter picks, and we applaud that, and this is doing those little extras that we won’t do as an authority anymore.

“This is not about filling potholes. We spent a lot of time researching what other authorities do, not many highways authorities have gone this far yet.

“I think it’s a big step for us, but it’s huge empowerment for local communities.”

Addressing concerns that council tax should be paying for this kind of work, she added: “I sympathise but we are talking about people doing things for themselves. Communities do volunteer – this is about volunteering in a new way.”

Four options have been offered for the project – buying services from private contractors, buying services from Suffolk Highways, using volunteers supervised by trained people, or using ‘highways rangers’ – people in the community with specific skills and trained to a recognised standard.

The council has put £100,000 into the launch from the Chancellor’s autumn budget, which is paying for training sessions and safety equipment such as goggles, high vis jackets and hard hats. 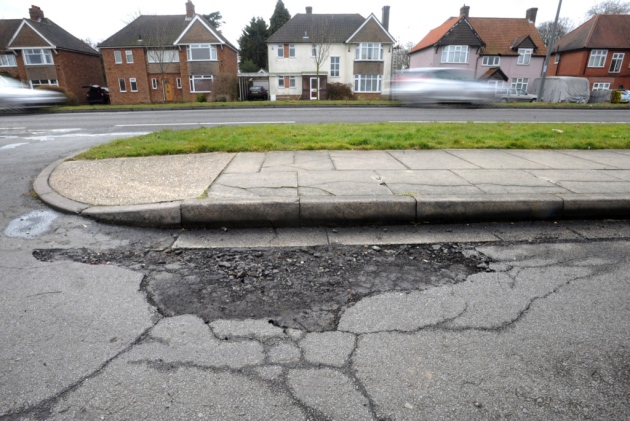 Volunteers working in the road to fix potholes is not allowed under the scheme, highways chiefs confirmed. Image: SU ANDERSON

The first training sessions are to take place in June and July, while parish and town councils could begin requesting projects from yesterday.

A highways spokesman confirmed that there was not a standard lead time on how long it would take between a request being made and when work could begin, as each case wouldn’t be dependent on what work was required, the number of people able to do it, where more information is needed and whether there are any complications such as access or speed limits of roads.

“The Conservatives running Suffolk County Council are trying to wash their hands of responsibility, forcing town and parish councils to do their own highways work without providing proper funding.

“It means that Suffolk’s residents will pay twice for the same service and it is wrong.

“People have already paid their council tax and will, rightly, expect the council to provide their local services without having to keep forking out.

“For the Tories to try and spin this as the ’empowerment of communities’, is frankly insulting.

Work which can be carried out by volunteers:

– Siding out of footways, or paths (widen back to original/full width)

Work which volunteers cannot do:

– Anything which requires people being in the road

– Line painting on the roads

Pip Fletcher from Tostock Parish Council said: “My view is they are reaching out to get involved, and they are promising us a two way engagement.

“If that happens and they keep up with demand I think that’s a really good thing.

“We don’t have a specific budget for things like that but there are things we would like doing if we can find the money and get involvement for highways projects.”

Rod Gibson, chairman of the planning committee at Kesgrave Town Council said: “If I was being cynical and taking the part of cynical residents I would say that the experience is it is very difficult to get people to volunteer to get anything done.

“But there are aspects that may be of interest – we do have frequent complaints about grass cutting. This might be a route to develop that.

“We don’t have any short term ambitions but some councils have more money than others.” 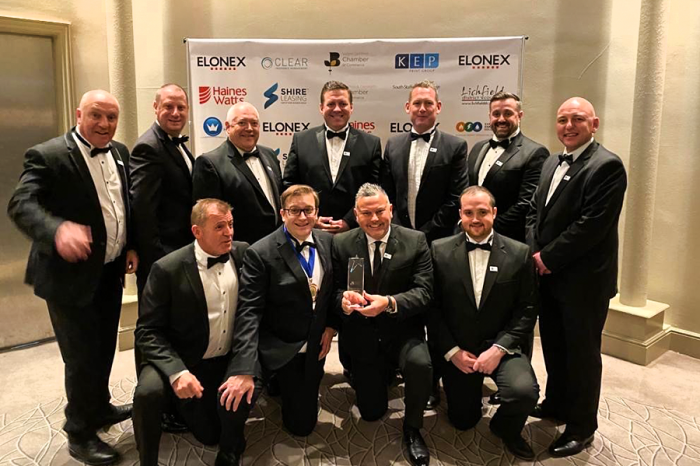 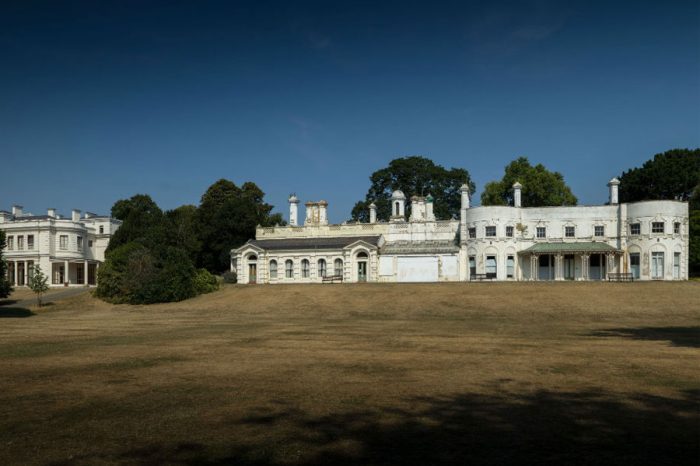 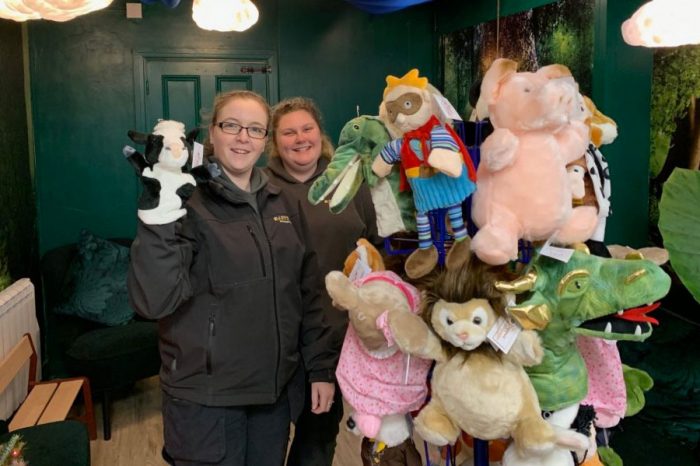 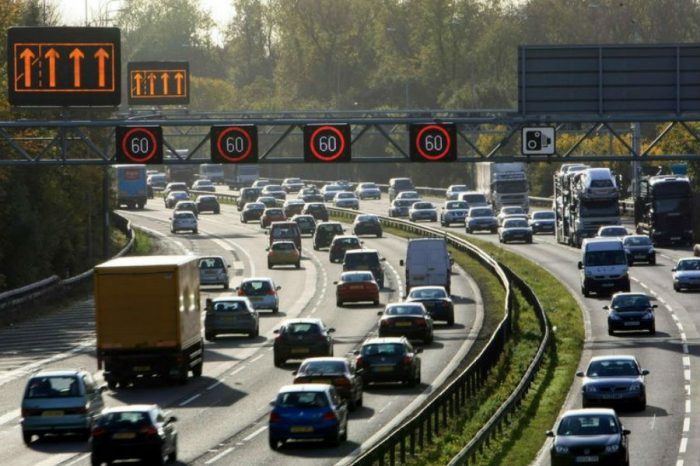 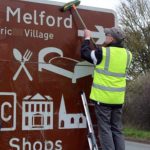