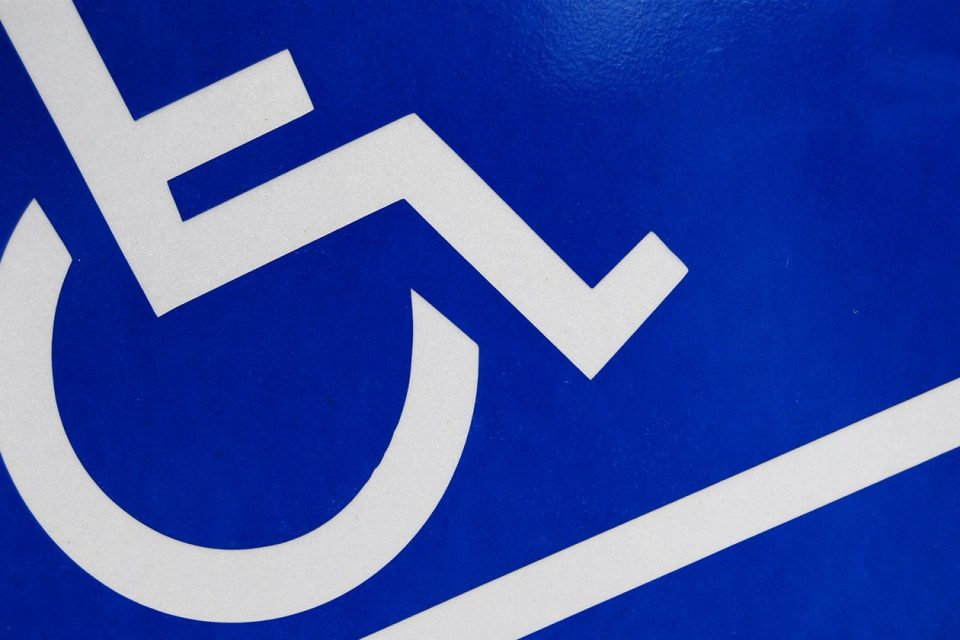 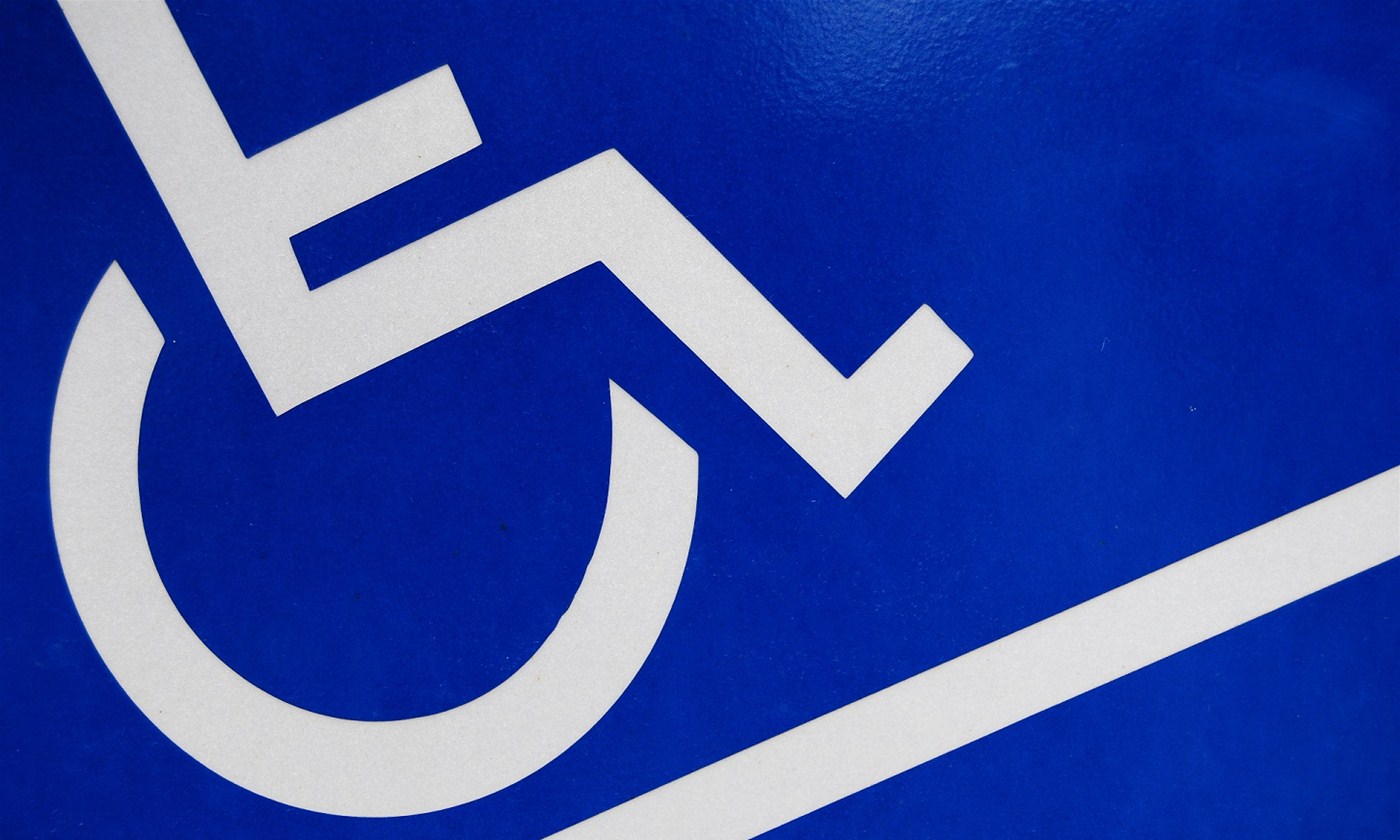 The new legislation puts Scotland next to English councils giving them the power to confiscate and cancel blue badges which give access to convenient parking spots.

Research by Transport Scotland has discovered that of the 250000 legitimate blue badge holders in the country 83% had found misuse at one point or another.

SNP MSP Dennis Robertson is a blind politician who introduced the Bill; he says the system had increasingly become unacceptable. At the same time Holyrood’s local government committee said misuse was having a major impact on disabled peoples everyday life.

While misuse is already a criminal offense enforcement has been previously been carried out at a limited rate by the police. What the new bill will do is allow councils to take the power away from the police and into their own hands.

The new powers have shown prosecutions increasing two fold over the last three years in England said the Local Government Association in May this year. 2013 showed 686 successful council prosecutions in England compared to 330 in 2010. 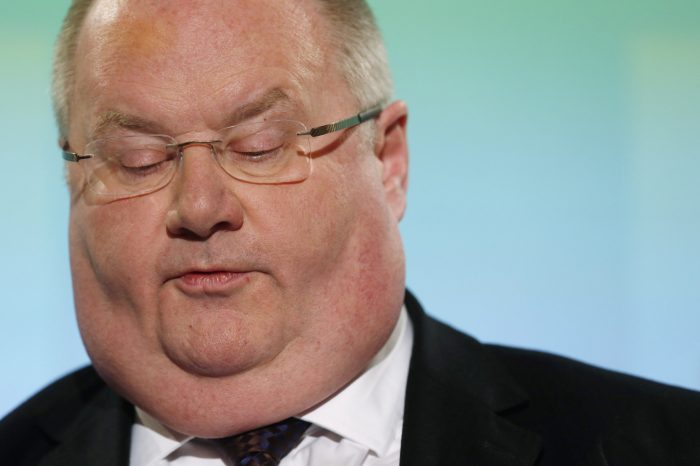 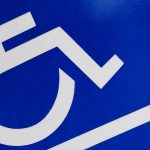