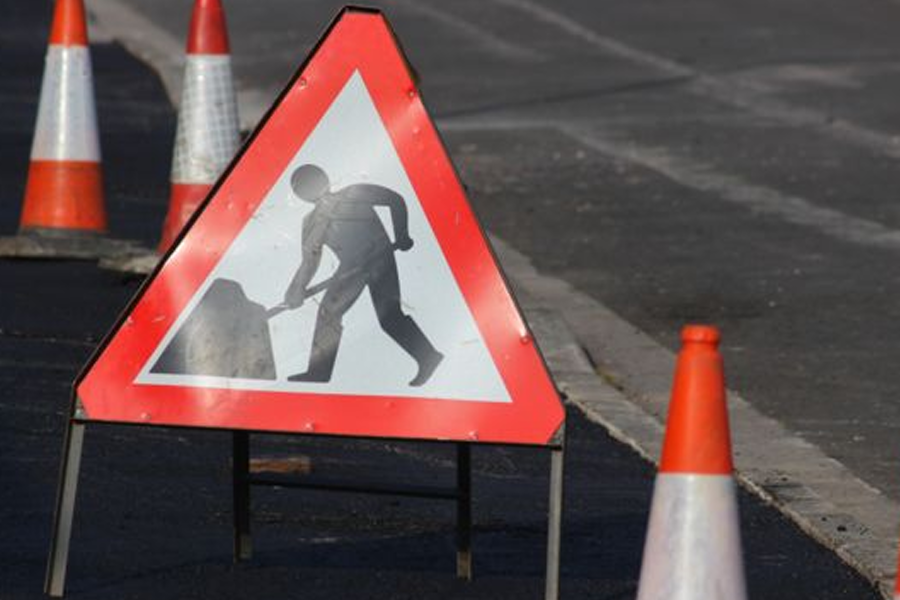 The threat of industrial action by council road workers in the Borders has moved closer.

Members of the Unite union will vote between 4 and 25 June in a row over “detrimental changes” to terms and conditions.

It could result in strike action taking place throughout the summer.

Scottish Borders Council (SBC) said it was applying terms and conditions which have been agreed with recognised trade unions including Unite.

About 60 of the union’s members have been affected by changes to what it calls “long established contractual arrangements”.

It said that if they were not reversed it would act to pursue claims for illegal deduction of wages.

“If the council think that our members in the roads department are an easy target then they will have to think again because the strength of feeling is resolute.”

He said the council now had a few weeks to get back around the negotiating table to “undo the mess” they had created.

The local authority said it was only applying terms and conditions of employment negotiated and agreed with unions including Unite.

“The council values its staff and is committed to ensuring they are treated fairly and equitably, whichever service they work within,” said a spokesman.

“There had been an anomaly in the overtime rate paid to a very small number of staff within the roads section, which has been addressed.

“There had been open dialogue for a number of months but regrettably Unite was unwilling to engage in meaningful discussion on this issue.” 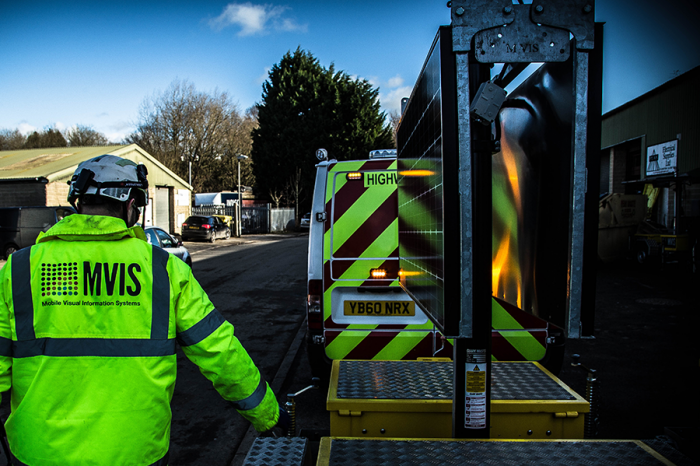 MVIS | Company Ethos puts safety at the centre of its universe 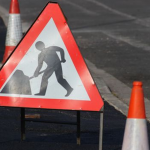