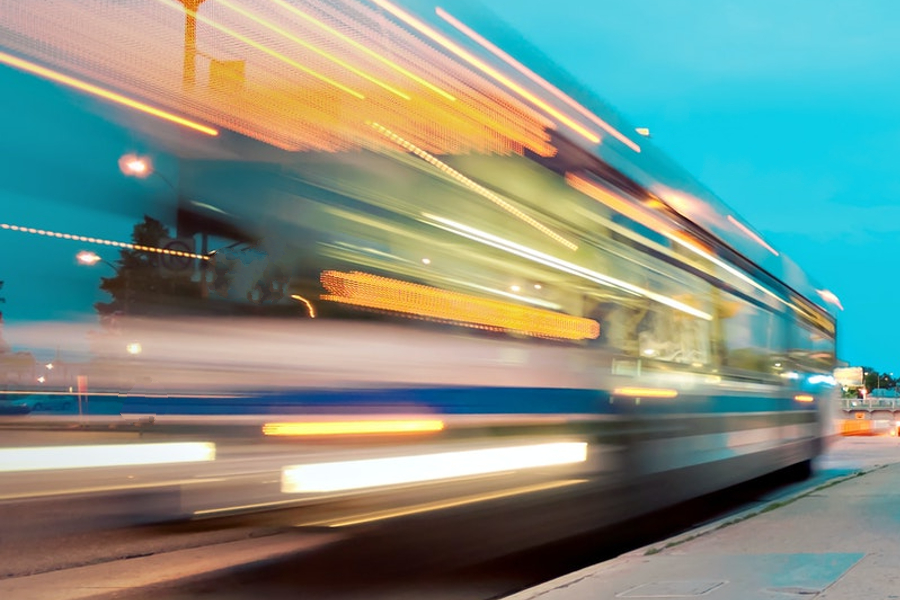 Scotland will today start testing a new self-driving bus that is set to become the UK’s first fully sized autonomous vehicle of its kind to take to the roads.

Stagecoach will be carrying out on-road testing of its self-driving bus from today in preparation for passengers stepping aboard later this summer.

Sam Greet, regional director of the company in Scotland, described it as a “hugely exciting project”.

He said: “This is a major step forward in our journey to fully launch the UK’s first full-sized autonomous bus service and will provide easy access to a brand-new bus route in the heart of Scotland.”

In the CAVForth pilot scheme, five single-deck autonomous buses will operate across different parts of Scotland, including the Forth Road Bridge between Ferrytoll Park and Ride in Fife and the Edinburgh Park train and tram interchange.

The buses will be full of sensors that enable them to run on pre-selected roads without the safety driver having to intervene or take control.

When passengers start to board, the buses will provide a service capable of carrying up to 36 people at least 14 miles across the bridge, with a further capacity of 10,000 passengers a week.

Stagecoach is partnering with Fusion Processing, Alexander Dennis and Transport Scotland for the project, and the scheme has won the financial support of the UK Government’s Centre for Connected and Autonomous Vehicles.

Jim Hutchinson, chief executive of Fusion Processing, said he was “delighted to be leading the world’s most complex and ambitious autonomous vehicle programme”.

He said: “CAVForth will provide a useful service to local people as well as being a great demonstration of Fusion’s automated vehicle technology.

“On-road testing is an exciting milestone in the development of autonomous commercial vehicles and we look forward to welcoming passengers onboard in a few months’ time.”

The on-road testing in Scotland comes after successful depot-based trials, track testing and virtual simulation which Stagecoach said put the autonomous buses through their paces to finetune the driving systems.

This summer each bus will have an experienced driver monitoring the system alongside a bus captain who will move around the vehicle and talk to customers about the service.

There are six levels of driving automation, with zero to two meaning a driver must constantly supervise and is always driving, while three to five allows the vehicle to drive itself.

Able to operate at a SAE level four, it means no driver attention is required for safety but self-driving is only supported in limited areas or circumstances.

Original source article: https://news.sky.com/story/uks-first-self-driving-bus-takes-to-the-road-for-tests-in-scotland-12598505
Author: Rachel Russell
Disclaimer: This article was not originally written by a member of the HighwaysIndustry.Com team. 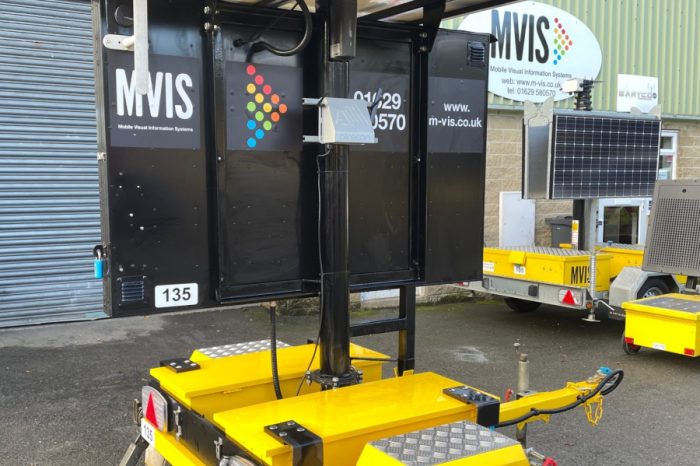 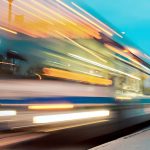