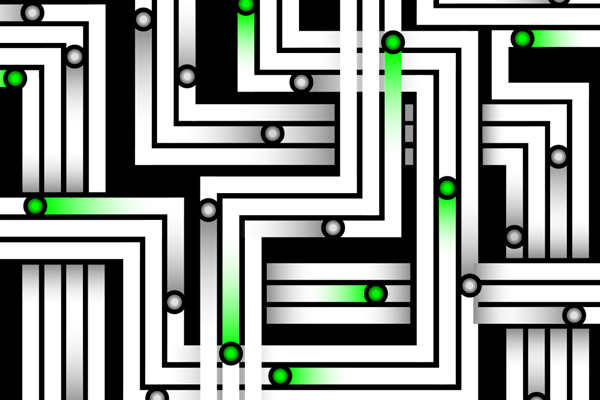 Autonomous vehicles will join human drivers on our roads sooner than most people think. But the way to make them safe is not to make them act just like human driven cars—in fact, the limitations of today’s technology mean that’s not feasible. Instead, we should make modest changes to our infrastructure, program these cars to behave as predictably as possible, and teach the public new ways to interact with them.

These changes can accommodate autonomous cars’ weaknesses, like their inability to interpret a construction worker’s hand gestures, and take advantage of their strengths: their unending vigilance, their lack of blind spots. The faster the better: Car crashes kill 1.3 million people every year. Safe autonomous cars will save many lives, and make transportation affordable and more convenient. But neither automakers nor technology companies can realize this vision alone. It will take the efforts of a community.

We’ve made this kind of shift before. The 19th century rise of the railroad gave citizens a faster and safer mode of transportation than the horse, and transformed society. But we had to learn how to behave around trains. Today we are saddened if a pet dog runs onto a railway track and is killed. Yet we do not blame the train for this accident, because we understand it is the nature of the machine to run on its tracks. We accommodated that nature by developing new ways to behave around trains—such as not standing on the tracks—along with new infrastructure like railway crossings with distinctive lights and bells to keep people out of danger.

Because computers see and understand the world differently, they will drive differently than people. Artificial intelligence (AI) is making tremendous strides, but for the near future, we should not expect computers to drive in the same way as humans.

Our system of roads was built with human drivers in mind. Fortunately, with only modest changes, it can support safe computer- and human-driven cars.

Rather than having construction workers guide traffic with hand signals, we could give them wireless beacons or apps, telling cars what to do via electronic signals. Construction plans could be filed in advance, to give autonomous car operators time to plan around those complex situations. Emergency service vehicles will also need a way to communicate clearly, since their sirens and flashing lights are designed for human drivers.

We might also build several traffic signals at problematic intersections, so at least one is always clearly visible to the car’s cameras, regardless of the sun’s position. Or we could develop more sensitive cameras. A public-private partnership, in which automakers, tech companies, and public agencies test solutions together, will be the best way to ensure that we co-design a safe and effective transportation system.

Trains are terrible at avoiding obstacles, but they’re safe because they behave in a predictable way. Autonomous cars won’t follow tracks, but we should still strive to make them predictable. For example, they should avoid braking unexpectedly, which might cause someone else to rear-end them.

Still, they will behave differently. That’s why they should be visually distinctive and immediately recognizable, to help others know what to expect. At Baidu, we selected not the most beautiful design for our first autonomous vehicle, but the one we felt was most visually distinctive: white on top, red on bottom. It’s like having a big “Student Driver” sign on a car—it signals to others that they should develop different expectations.

The US National Highway Traffic Safety Administration found that yellow turn signals are significantly safer than red ones, because they are distinct from brake lights, making them easier to recognize. A fraction of a second delay in another driver’s understanding can be the difference between a collision and a safe turn. It is even more important for autonomous cars—whose behavior may be foreign to humans—to clarify their intent to those around them. We urge more research on additional standardized signal lights or other signage toward this goal.

Well-maintained roads are also critical for predictability. With clear lane markings, both humans and computers can safely drive between the painted lines. The problem with poorly maintained roads is not only that they’re harder to navigate, but that computers and humans are no longer able to accurately anticipate where others will drive, thus reducing predictability.

In summary, safe autonomous cars will require modest infrastructure changes, designs that make them easily recognized and predictable, and that pedestrians and human drivers understand how computer driven cars behave. The technology will also require a clear legislative framework to handle questions of legality and liability. It’s a lot of work, but the good news is that we don’t have to make these changes everywhere at once.

We advocate starting with a few limited regions, making them “autonomy enabled,” and expanding from there. We call this the Train Terrain strategy for autonomous driving. For example, we might start with a few shuttle routes, and then expand to entire cities. This approach makes it easier to implement the necessary infrastructural changes. It also gives pedestrians and human drivers time to understand how computers drive, and what to expect from them—the same way they expect particular behavior from a student driver.

We believe this is the fastest way to realize the vision of safe autonomous cars.

Car crashes kill more than 3,000 people a day. Autonomous cars will affordably reduce this grim death toll. We have a moral imperative to urgently bring them to fruition. Each day’s delay is another 3,000 deaths, another 3,000 families getting that dreaded phone call.

Making autonomous cars a reality cannot be done by any single organization. It will require a public-private partnership, and a community of legislators and researchers and engineers and technology companies and automobile manufacturers. Together, we will usher in a brighter era in which transportation is much more affordable and safer for billions. 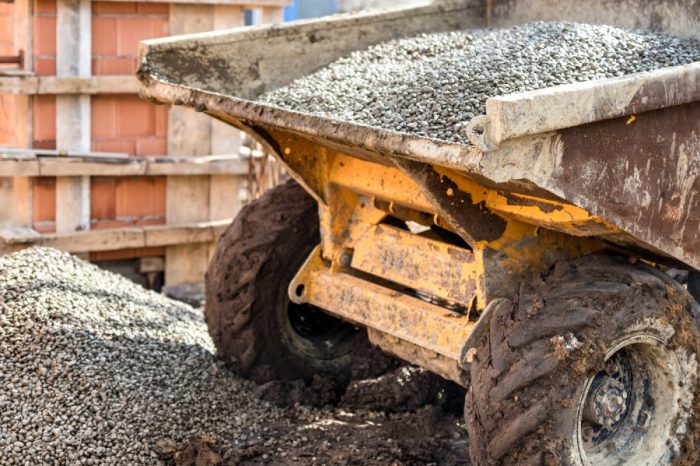 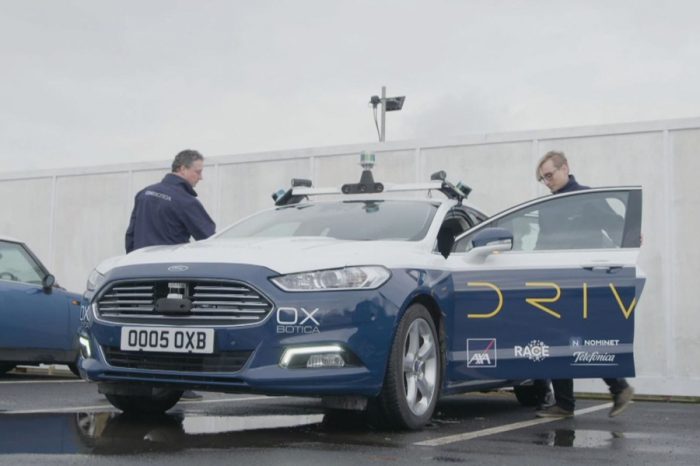 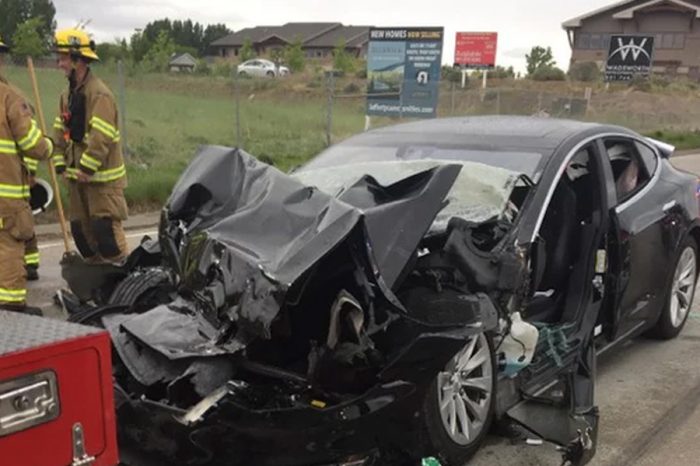 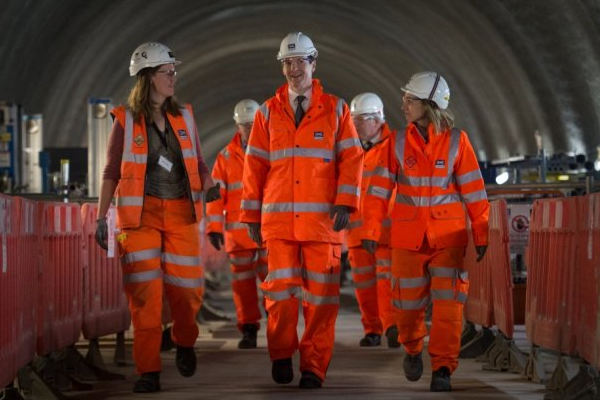 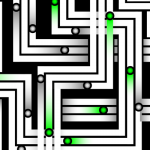