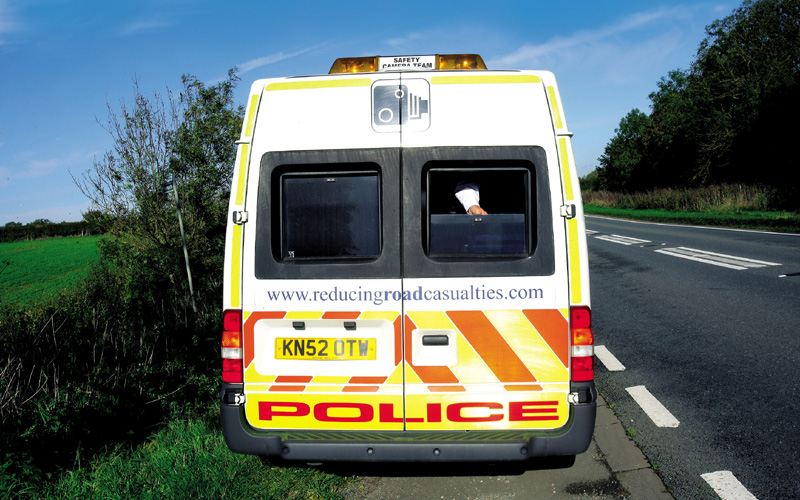 Last year drivers caught speeding who appeared before magistrates court went up by 4000 (10%).

In 2012 it was found that 48000 motorists were prosecuted for driving over the speed limit up from 44000 with a total of £30m earned from British motorists.

However the number of fixed penalty notices for lower level speeding offences dropped by 6% to approximately 500000 last year.

A breakdown of data shows 62% of drivers said they were spotted by fixed speed cameras 22% were caught by roadside police with a camera and 10% were fined by police without a camera.

Guidelines published by the current Association of Chief Police Officers dictate that a motorist caught driving at 80mph could receive an on the spot fine yet a driver would have to be going as fast as 96mph to receive a court summons.

After many years of stalling the government recently expressed interest in relighting the inquisition to raise the motorway limit from 70mph to 80mph by introducing the speed into three trial areas.

However in a recent interview with Transport Secretary Patrick Mcloughlin he said: “Look that’s not a priority to be absolutely honest. You would have to do trials in certain areas so it’s not something that’s a high priority.”

A source close to the Transport Secretary revealed: “This is not going to happen with Patrick McLoughlin as Transport Secretary. Safety is paramount to him and his view of how to run the roads and he would not be confident about how you would do it.”

The Times Newspaper speculated that Downing Street was understood to be careful of raising the speed limit for fears of alienating women voters.

Look at our infographic: See Which Cars Occupation and Areas are Most Likely to Speed 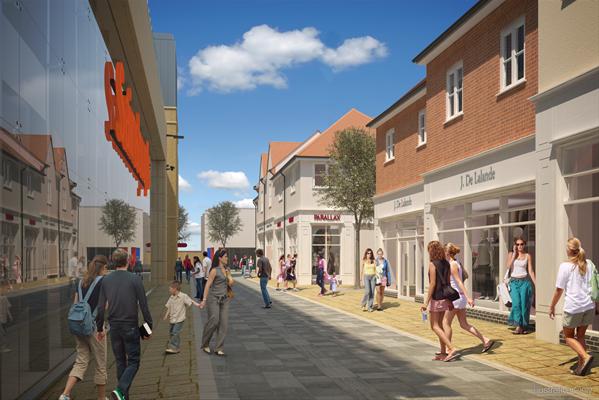 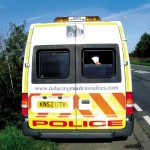