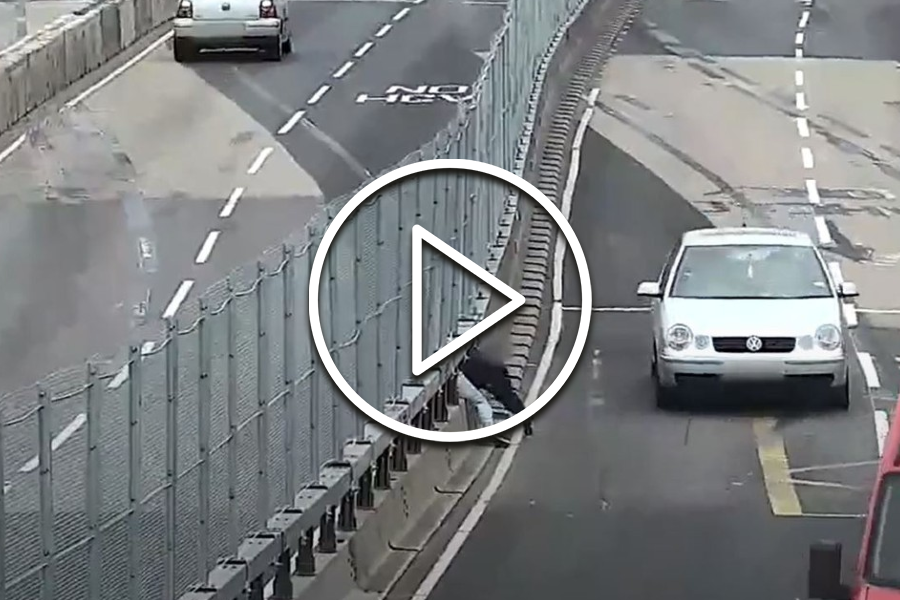 National Highways has released video footage of a pedestrian putting their own life in danger, as well as risking the safety of others, to remind the public of the vital measures in place while essential road improvements take place.

The company, alongside contractors Balfour Beatty and the Safer Roads Humber partnership, including Hull City Council and Humberside Police, is urging people to follow the pedestrian diversions around the major A63 Castle Street work in Hull city centre and stay outside of the roadworks after several dangerous incursions.

Among them is a pedestrian caught on camera ignoring diversions, crossing the city’s busiest road and clambering under a small gap in central reservation steel fencing, before narrowly missing oncoming traffic.

“While we plan our work to minimise inconvenience to drivers, pedestrians, cyclists and residents, the measures we put in place are for one paramount reason – to ensure safety.

“People who selfishly ignore the pedestrian diversions, like climbing through fencing, to save a few minutes on their journey are putting both their lives and others at risk.”

“Safer Roads Humber has been undertaking speed enforcement on behalf of National Highways to manage traffic speeds to ensure the safety of the motoring public and those on the construction site whilst these road works are progressing. The majority of drivers are complying with the speed restrictions, and we thank them.

“However, on this occasion it is other road users who are putting themselves and others in danger by entering the road works. We ask them to use the designated crossings so that everyone can share the road safely.”

Nearby to the work, several ‘yellow brick’ road signs have been positioned to safely divert pedestrians, cyclists and skaters around the Mytongate junction improvement work, including along Hull’s new footbridge – Murdoch’s Connection – which links up Hull marina and docks to the city’s retail area.

“We urge everyone to use the designated crossing places whilst National England carry out these essential improvement works to the A63. Signs and measures are in place for everyone’s safety and it’s shocking to see, in these CCTV images how pedestrians, cyclists and skaters are unnecessarily putting their lives at risk. Follow the yellow brick road signs to the safe crossings.”

“The health and safety of all those who work with and for us, as well as the members of the public, is always our priority. We ask that pedestrians follow the diversion routes which are clearly signposted, while these essential works remain ongoing.”

Keep up to date via the A63 Castle Street dedicated webpage, follow the Twitter account @HighwaysYORKS, or use National Highways’ new interactive ECHO tool where you can provide invaluable feedback which will help them improve the scheme.

You can also find out more about the work of the Safer Roads Humber partnership here.

Original source article: https://www.gov.uk/government/news/shocking-footage-shows-pedestrian-risking-safety-along-hulls-busiest-road
Disclaimer: This article was not originally written by a member of the HighwaysIndustry.Com team. 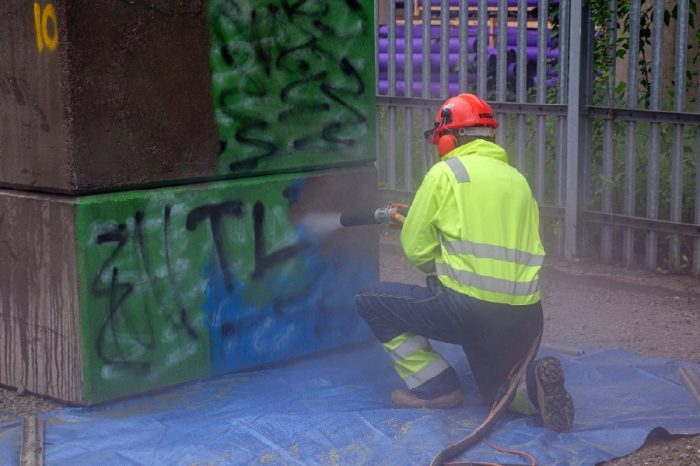 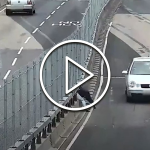