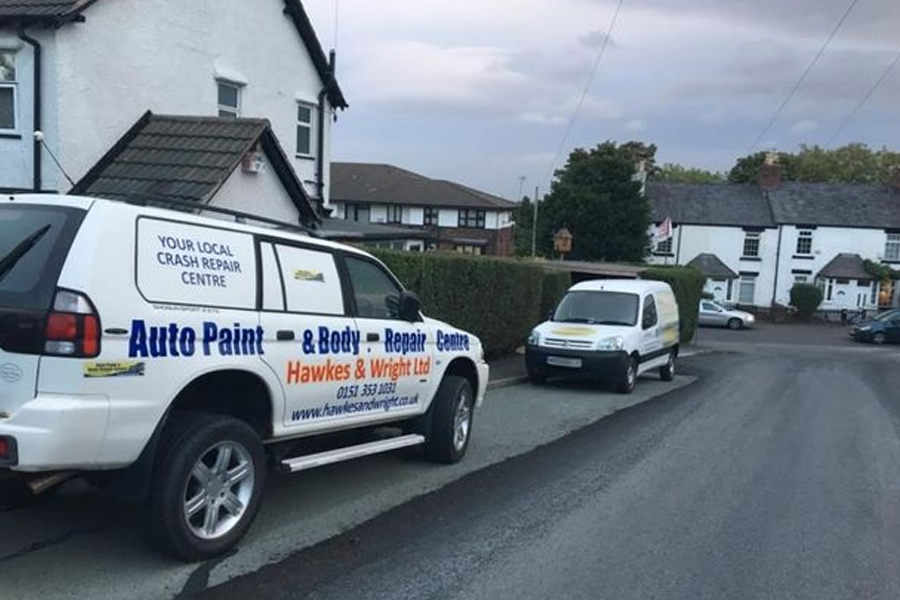 This council road surfacing job was labelled a “shocking waste of money” and means workers will have to return after it was carried out around parked vehicles.

The image was posted on Twitter on Monday of the road in Wirral, with a social media user sarcastically calling it the “best tarmac job ever”.

The picture was taken on Poll Hill Road in Heswall last week.

Responding to complaints about the job, a council spokesman said residents had been told about it in advance, and were asked to not “obstruct workers”.

He added: “The residents of Heswall are paying some of the highest council tax in Wirral and this is the kind of service they receive for it.”

Referring to how the local authority announced last year it would be taking back control of highways maintenance – including street lights, carriageways and surfacing works, he added: “The council made a big fuss about taking over [that] contract – the results so far are not encouraging.”

A spokesman for Wirral council said: “Residents living on roads due to be surface treated are informed in advance and asked to ensure their vehicles are not obstructing workers.

“These works are arranged well in advance and except in extraordinary circumstances (such as weather) cannot be changed or delayed without incurring council tax payers a considerable additional cost.

“Delaying work would also inconvenience other residents who have taken the trouble to remove their vehicles.

“Highway services with our contractor BAM Nuttall are due to end later this month and will return to the local authority in October.

“The contractor will return to any missed areas, due to parked vehicles, in the near future and complete the surface treatment at their own expense.”

When contacted for comment, a spokesman for Hawkes and Wright Ltd, owner of the van pictured, said he had left the vehicle there due to miscommunication over the date of the surface works.

He said he had moved the vehicle before the original date of the works “about three weeks ago” which was then postponed, and he “wasn’t given a new date”.

When they were then eventually carried out, he was out of the country, and was told by workers they would tarmac around his vehicle before returning at a later date to finish the job.

It’s not the first time this month residents have fumed at council resurfacing work, with one in Upton having been labelled a “puddle-filled disgrace”.

The works were carried out on Slingsby Drive on Monday, September 10 with signs saying they may continue into the next day.

But a local resident said there was “no sign” of them on the Tuesday, and he said: “It’s a really amateurish job. If someone had laid a drive for me like that I would refuse to pay them.”

Over £1m to be spent resurfacing South Cumbria roads 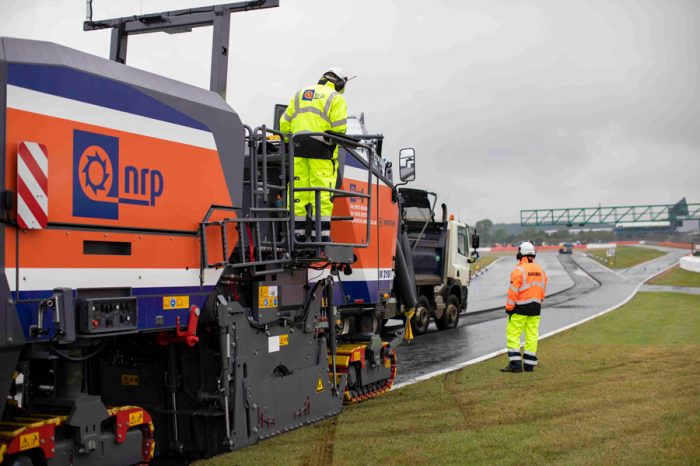 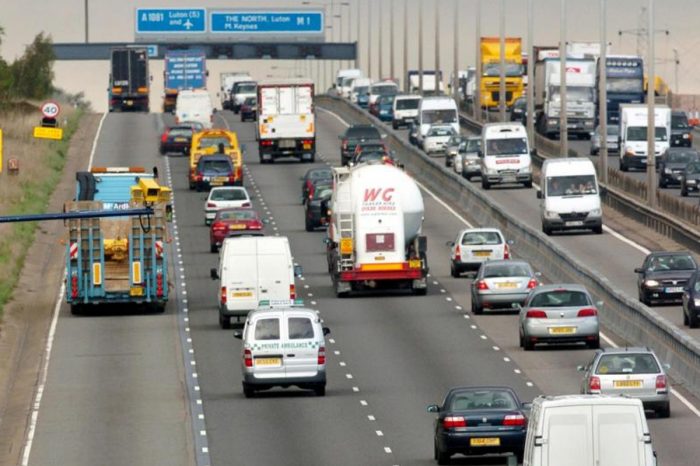 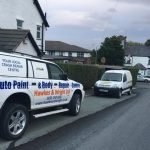