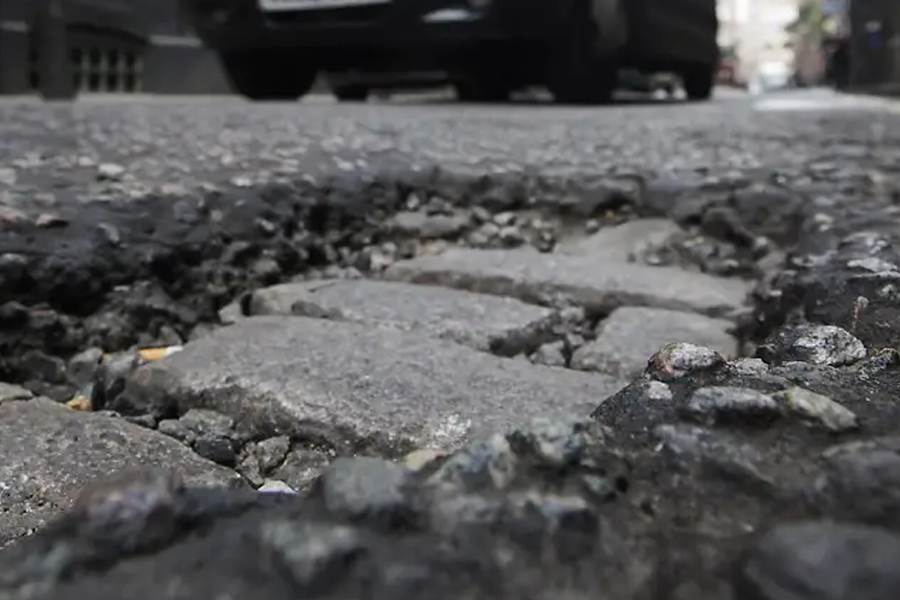 The AIA, whose members supply much of the materials used for filling in potholes in England and Wales, has outlined how councils across England and Wales could save millions in compensation claims. Speaking to Express.co.uk, AIA Chairman Rick Green said: “During the last period, which was between April 2018 to April 2019, that road compensation claims have come to £26.7million.

“That’s a combination of how much people have been paid as compensation for damage to either themselves of their vehicles.

“But there is also a significant cost in administering and defending the claims.

“Most local authorities have got a department that when the claim comes in they deal with it, they go and find the evidence, they either successfully or not defend the claim.

“But there is actually a bigger cost in administration of claims that is actually getting paid out to members of the public who have incurred the damage.”

Mr Green then pointed to innovative local authorities such as Blackpool to bring about a “massive reduction”, which has saved the council over £1million in compensation claims over a period of a year.

He said: “What they did was borrow the money, fix all the roads, and then saw their annual bill for compensation claims reduced from £1.5 million a year to £50,000 a year, in those terms.”

The AIA chairman added: “So, if for no other reason, it would reduce the amount of money that is spent on compensation, which, when you think about it, is just dead money.

“That £27million could be spent on resurfacing the roads to make sure the potholes don’t happen in the first place.”

The AIA has insisted local authorities across England and Wales must be granted with at least £1.5bilion each year for the next ten years in order to bring the local road network up to reasonable conditions.

Mr Green said: “We have spent a £1billion in the last decade filling potholes, which actually is wasted money because potholes really are the symptom of poorly maintained roads.

“They aren’t the problem is themselves.

“If we maintained the roads properly the utopia would be that there would never be any potholes anymore.”

The AIA’s survey on road maintenance found that it would take highways departments “10 years to get local roads back into a reasonable steady state”.

Outlining the measures being taken to address the problem of potholes, a Department for Transport spokesperson told Express.co.uk: “Potholes are a huge problem for all road users which is why we are providing local authorities with more than £6.6billion for roads maintenance and pothole repair in the six years to 2021.

“In addition, we are trialling new technologies to stop potholes from forming as well as new ways to repair roads.

“We are now also consulting on increasing the standards of roadworks by utility companies to help keep roads pothole-free for longer.” 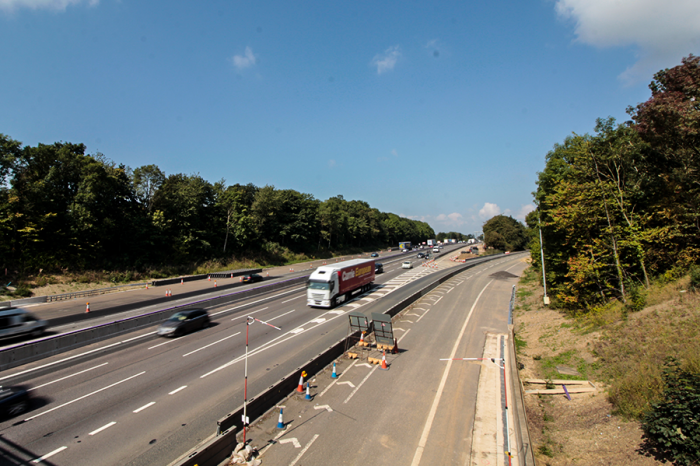 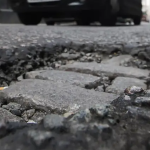