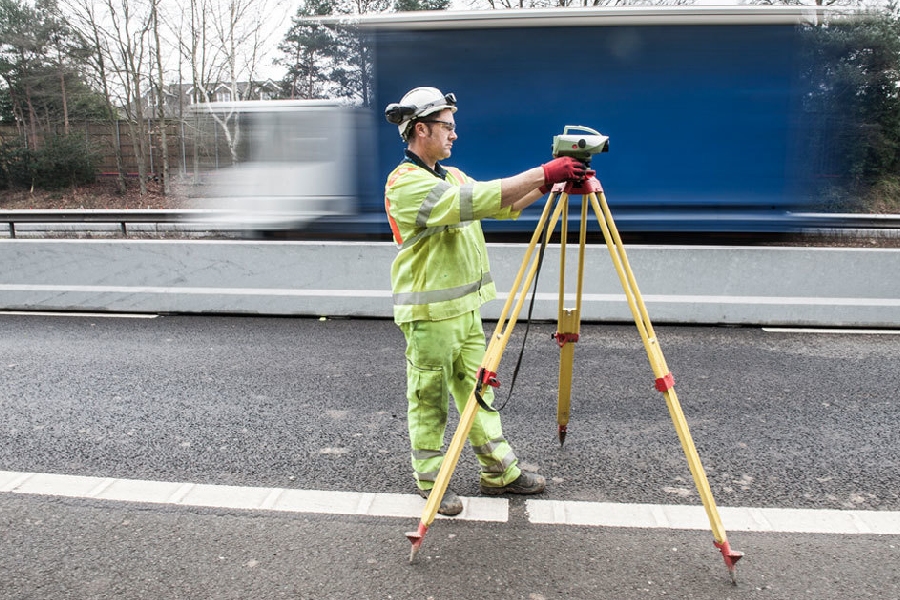 Stopping an underpass flooding, planting shrubbery to keep out trespassers and making a junction safer – these are among the actions that have been taken by Highways England after being suggested by members of the public.

A £500,000 fund is earmarked to spend on smaller schemes that will improve safety and meet the needs of local people. In the West Midlands, 18 schemes were carried out over 12 months from the Customer Led Patch Fund.

These ranged in size from fencing installation to larger projects such as redesigning the A483 Maesbury Road junction in Oswestry, Shropshire.

HGVs joining the A483 at the junction often mounted the footpath due to the tight turning. As well damaging the pavement, a bollard and signpost had also been hit. And the time taken to navigate the junction caused congestion.

Using £130,000 from the patch fund, the junction was altered with new road markings and kerbing laid out to make it easier for HGVs to negotiate. Since the changes in April, there hasn’t been any damage and traffic is moving more smoothly through the junction.

“It is important for Highways England to be a good neighbour and listen to not only the people that use our roads but also those living near our network.

“This fund is available to act on suggestions by local people and carry out improvements on smaller and medium-sized issues.

“Over the last year we have managed to make a difference to the lives of road users and residents across the West Midlands and are already working on a list of improvements for the next 12 months.”

Other schemes carried out during the 2020/21 year included resolving a safety issue on the A45 Church Road junction, near Coventry.

Lanes had to be closed on the busy dual carriageway to cut the grass. One solution would have been to lose the grass and replace it with concrete. But instead, thanks to the patch fund, £130,000 was spent replacing the traditional grass with sedum, a plant with a maximum growth of 15cm.

If this proves successful it will be rolled out to other similar sites in the region which have such issues. Elsewhere, action was taken to tackle flooding in the A49 Victoria Street underpass in Hereford. Pumps in the underpass were failing to cope with rainwater which could reach up to six inches deep in bad weather. They were replaced with £10,000 from the fund.

And just £2,000 resolved a nuisance problem at a layby on the A46 at Salford Priors in Warwickshire. Gaps in the hedges in the layby meant people could access neighbouring land. This led to complaints of anti-social activities and human waste being left on the land. The patch fund paid for shrubs and bushes which have deterred and prevented people from accessing the land.

The schemes selected are often put forward by Highways England staff following conversations with MPs, councillors and parish councils where concerns are raised and suggestions made. They are also in response to suggestions or complaints received through the Customer Contact Centre.

Projects in the pipeline for this year include installing additional safety barriers, an anti-fly-tipping project and landscaping.

Original source article: https://www.gov.uk/government/news/small-changes-making-a-big-difference-to-road-users
Disclaimer: This article was not originally written by a member of the HighwaysIndustry.Com team. 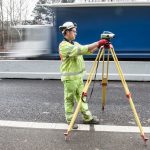