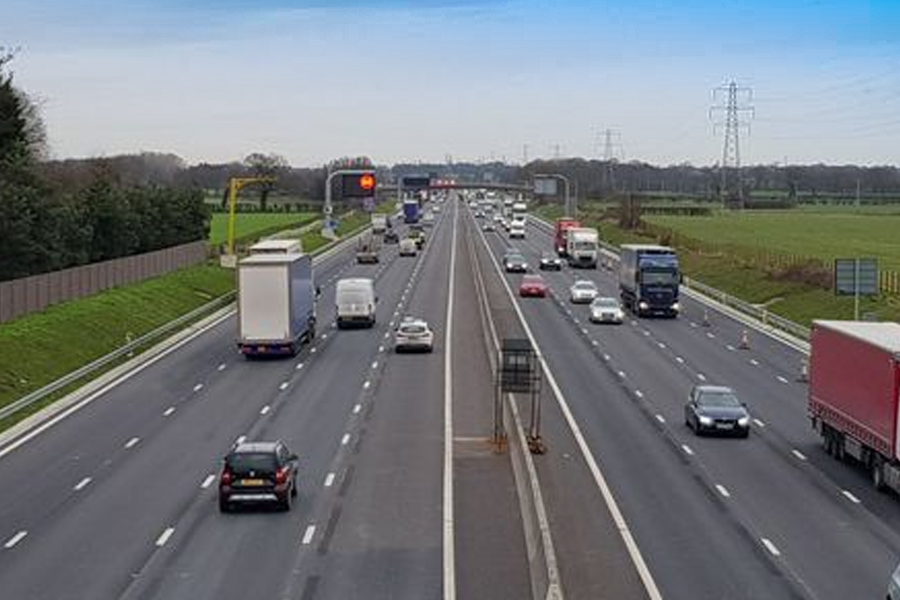 An extra lane is open on the northbound carriageway of the M6 between junctions 16 and 19, with an extra lane southbound expected to be complete tomorrow (Saturday, January 18) (Image: Highways England)

Smart motorway works which have been ongoing in Cheshire for three years are finally on their way to being completed.

Highways England have reported that the stretch of the M6 between junctions 16 (Crewe) and 19 (Knutsford) has now opened its fourth lane on both carriageways.

New overhead electric signs have also been switched on to provide live information about journey times.

Construction on the motorway began in December 2015 and will finish in March this year following the opening of both added lanes.

The ongoing roadworks have caused headaches for many commuters – particularly considering the spate of traffic collisions that have occurred there in this week alone.

Prior to Christmas the speed limit in the area of roadworks between junctions 18 and 19 was increased to 60mph, which will remain in place while Highways completes testing the technology.

Meanwhile on the stretch of M6 motorway between junctions 16 and 18 a temporary speed limit of 50mph is expected to remain in place until the entire project is complete.

The smart motorway is expected to be fully in operation by the end of February.

Costs of the upgrading roadworks are estimated between £192 to £274 million, according to Highways England.

Smart motorways are controlled from a regional traffic control centre and work by using technology to manage traffic flow.

By monitoring the traffic centres can change signs and speed limits to help keep traffic flowing.

Highways England explain on the Gov website that smart motorways increase the capacity of the road without the expense of widening it. 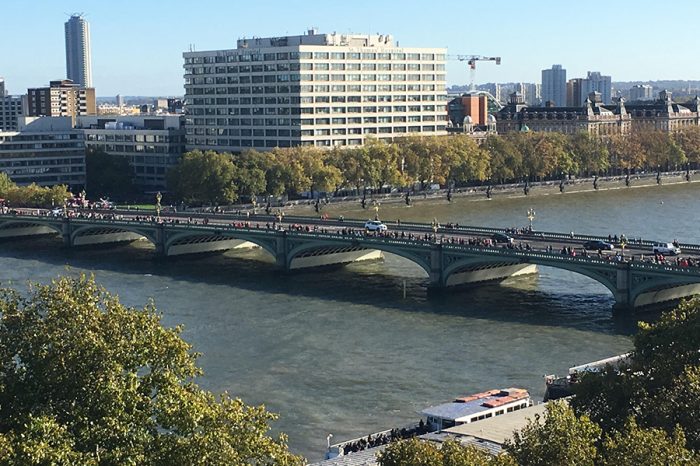 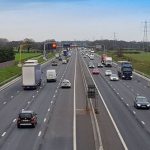