The figures make sobering reading as they show that for the fourth year in a row, deaths have increased on the strategic road network (SRN), from a low of 211 fatalities in 2014, to 250 in 2018. However, separate, more recent data on smart motorways, suggests ‘all lane running’ roads are bucking the trend.

Controversy has recently surrounded the smart motorway project in the UK, with many sectors of the media waging campaigns against them, but Highways England’s new post opening project evaluation (POPE) shows that fatal collisions fell in six out of eight smart motorways over the last year, with one stretch remaining at zero fatalities and only one showing a slight increase.

Slight collisions also fell on smart motorways, though an increase in serious collisions on these roads gives some cause for concern. Highways England is now looking at the possibility of removing dynamic hard shoulders, where sometimes a hard shoulder is used as a live lane and sometimes not, as it is thought these types of smart motorway could cause confusion. It is also looking at creating more emergency refuge areas (ERAs).

“As the government has now committed to improving the safety of smart motorways, it’s important this happens as soon as possible,” says RAC head of roads policy Nicholas Lyes.

“This involves a targeted increase in the number of ERAs and installing stopped vehicle detection technology, both of which we hope will make a vital difference to those who are unfortunate enough to break down while using one of these stretches.”

Despite the recent focus on smart motorways, the 2018 Highways England figures prove that attention needs to be given to safety right across the UK’s strategic road network. In 2007 a target was set to reduce road fatalities by 40% by 2020, from a baseline figure of 357. In order to be on target for this 2018’s fatalities figure would have to have been 236 or below. It now looks like it will be hard to meet the target. But the continued evolution of smart motorways could help.

“Smart motorways as a concept will not stay static,” said ITS (UK) chair Ryan Hood, of TRL, speaking at the recent launch of the ITS (UK) Manifesto. “We’re on version 1.1 or 1.2. There’s going to be the smart motorways 2.0, which will be heavily reliant on sensors and communications and V2X. There’s a lot to be understood about the rollout of that type of infrastructure and what type of infrastructure it will be – whether it is fixed roadside infrastructure, cellular infrastructure, or a hybrid. But whatever it is, it will be a connected road of some description.

“But even now technology is available, like stopped vehicle detection, which is a key component of the next and current smart motorways, and these technology providers are a part of our membership base – with suppliers such a Navtech Radar already providing this, and others coming online.”

Connected to the problem of motorists breaking down on smart motorways, ITS (UK) is calling for greater awareness of the eCall button installed in all new. Speaking at a recent webinar on the subject Steve Gooding, director of the RAC Foundation said, “If nobody knows about eCall it means we’re missing the benefits. Despite all the effort the UK has invested in making it happen, more needs to be done if that effort isn’t to be wasted. That’s why I think it’s so important that we do continue the work to inform the motoring public.”

Original source article: https://www.traffictechnologytoday.com/news/safety/smart-motorways-are-among-safest-roads-in-england-but-the-general-trend-is-more-fatalities.html
Author: Tom Stone
Disclaimer: This article was not originally written by a member of the HighwaysIndustry.Com team. 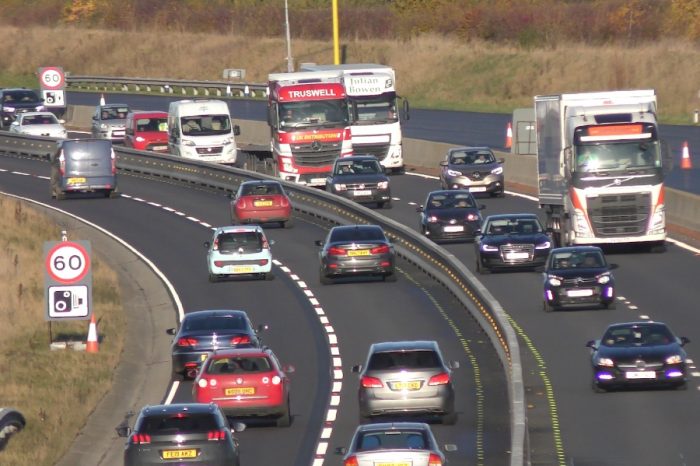 Are E-scooters a major threat to safety? 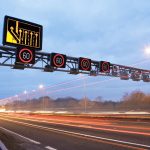