SMART motorway networks may get radical upgrades in 2020 as Highways England could be set to build more emergency lay-bys for broken down cars. The plans will reduce the space between the refuge areas from below the current 1 mile spacing in an attempt to boost road safety.

Smart motorway refuge areas are currently placed around one mile apart and offer a safe area for motorists to park in the event of car failure. However, Highways England may install more of these across the network after a series of accidents involving cars which have broken down on live motorways lanes.

Smart motorway networks do not have a designated hard shoulder and several motorists have been known to break down in the firing line of road traffic.

The RAC has urged the group to install extra emergency refuse bays to reduce the risk to road users and this could now be implemented after incidents last year.

Eight-year-old Dev Naran was killed when a lorry hit his father’s broken down vehicle on a busy M6 motorway lane in August 2017.

Four people were also killed in just ten months across one stretch of smart motorway built on the popular M1 motorway.

In another method to reduce deaths across smart motorway networks, the group have committed to introducing cutting-edge technology to identify any parked car.

According to the Telegraph, Highways England has pledged to bring in methods to spot stationary vehicles on live motorway lanes to improve safety.

The group is also set to be planning a range of publicity campaigns including an informative guide on what to do in an emergency and how to react if motorists see a red X above a lane.

Highways England could also be set to introduce stronger penalties for motorists who drive in closed smart motorway lanes in a safety crackdown.

Road users currently receive a £100 and up to three penalty points for using a closed motorway lane despite the severe risks.

A red X means the lane is shut for an upcoming hazard and those who use these lanes could be putting themselves at risk.

However, a recent survey by the RAC revealed over one-fifth of motorists have ignored a red X sign in the past year and continue to use a lane even when it is closed.

The poll also revealed half of motorists had regularly seen other road users disobeying the road signs despite 99 percent able to understand what the image meant.

The building of smart motorway networks is also set to be restricted in 2020 after Highways England confirmed no more dynamic lane schemes would be built.

Highways England chief executive Jim O’Sullivan said this was because the road networks were too complicated.

It came after he admitted he was concerned about the smart motorway schemes as he knew people were dying on the roads.

In a statement, Highways Egland previously said: “The Transport Secretary has asked the Department for Transport to carry out, at pace, an evidence stocktake to gather the facts about smart motorway safety.

“We are committed to safety and are supporting the Department in its work on this.”

The review will likely see many additions to the smart motorway network in a desperate bid to improve safety on the roads.

Highways England have said the smart motorway schemes are safe comapred to other types of roads.

Original source article: https://www.express.co.uk/life-style/cars/1225946/smart-motorway-upgrades-2020-grant-shapps-highways-england-dft
Author:  Luek Chillingsworth
Disclaimer: This article was not originally written by a member of the HighwaysIndustry.Com team. 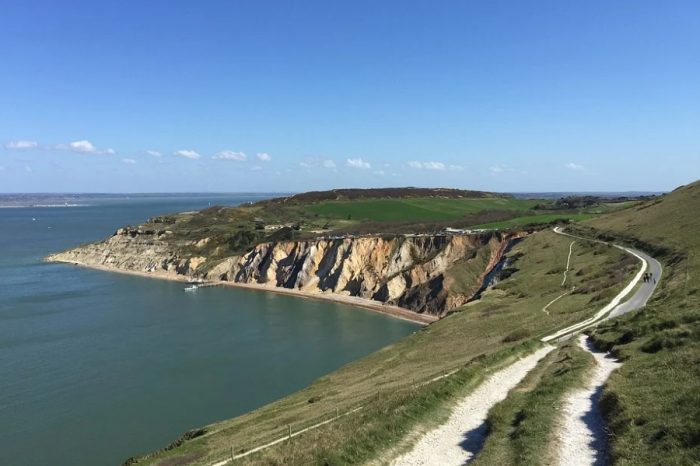 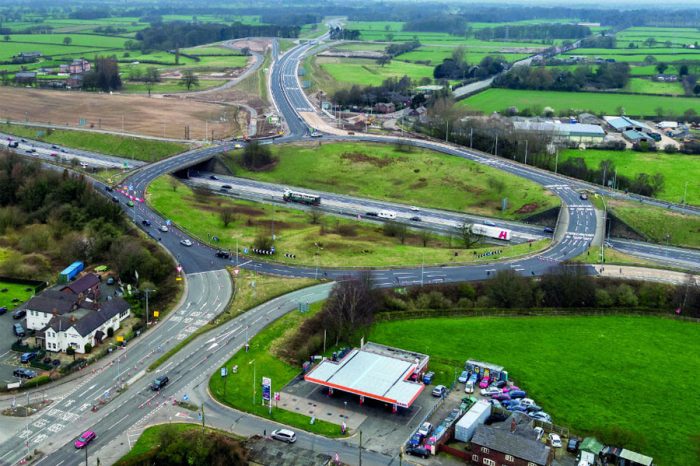