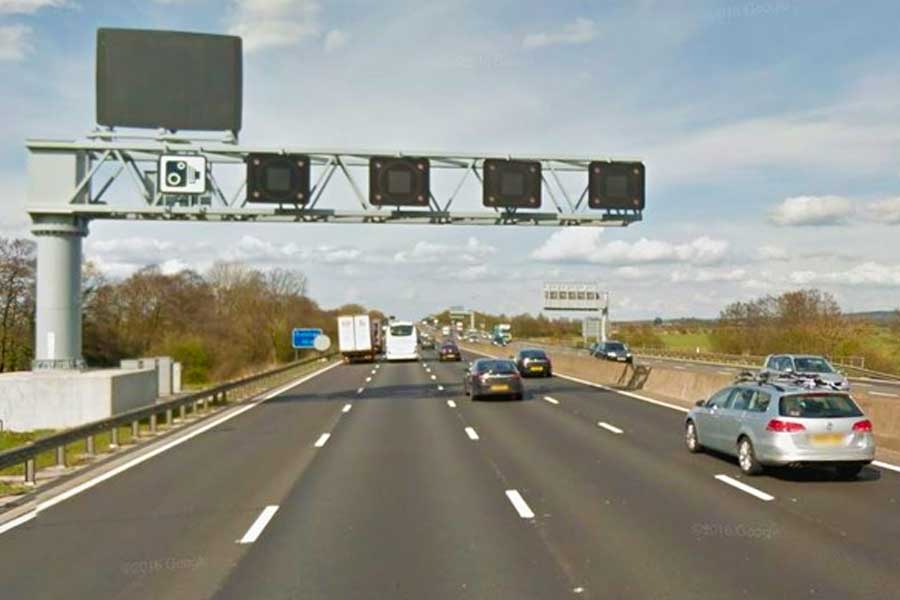 Plans have been revealed to turn the gridlocked A500 and A50 into the country’s first ‘smart’ trunk roads in a bid to cut jams.

While ‘smart’ motorways – including in parts of the M6 through Staffordshire and Cheshire – are already being introduced, the technology has yet to be applied to A-roads.

Now council and business leaders in the area want to see the concept piloted in Stoke-on-Trent and Staffordshire and have been developing proposals with Highways England.

Active traffic management via CCTV and gantry signs would allow speed limits to be changed minute-by-minute in response to congestion or accidents, ensuring traffic continues to flow.

Road managers would also be able to close lanes and provide real-time information to motorists.

Rush-hour congestion is a common sight on the A500 and A50 – and developments such as Etruria Valley are likely to further increase traffic through the city.

A council spokesman said: “We are interested in the concept of smart trunk roads to improve capacity and ease congestion on the main A-roads through the city.

“Highways England has put forward the concept as a way of rolling out the smart motorway initiative to other trunk roads. There are potential benefits around having active traffic management in place that responds to real-time needs, including variable speed limits.”

Highways England has already unveiled plans to widen the A500 to six lanes, between Porthill and Wolstanton, to ease congestion and improve safety.

The city council is working with Staffordshire County Council and Stoke-on-Trent and Staffordshire Local Enterprise Partnership (LEP) on the project.

LEP chairman David Frost CBE said: “Our region has a pivotal location at the centre of England and it is essential we capitalise on this. Cutting congestion and improving traffic flows on our major trunk roads will help us to create a thriving local economy, and a pilot project, in partnership with Highways England, would allow us to test out innovative traffic management systems. We are in talks with Highways England about this.”

A section of Staffordshire’s M6 – between junctions 11A and 13 – was turned into a smart motorway last year. The £100 million scheme includes variable speed limits and the part-time or permanent use of the hard shoulder.

An 18-mile stretch of the M6 from junction 16 for Barthomley to junction 19 at Knutsford is currently being upgraded to smart status at a cost of £233 million. The section between junctions 13 for Stafford south and junction 15 at Hanchurch is also set to be converted from March, 2018.

He said: “It’s difficult to say whether this will make a difference without seeing the plans. Hopefully it will make things better, but I think it may just be a sticking plaster.

“The problem is this country has been under-investing in its roads for years. Since 2000 Germany has built 600 miles of motorway, and we’ve only built 16.” 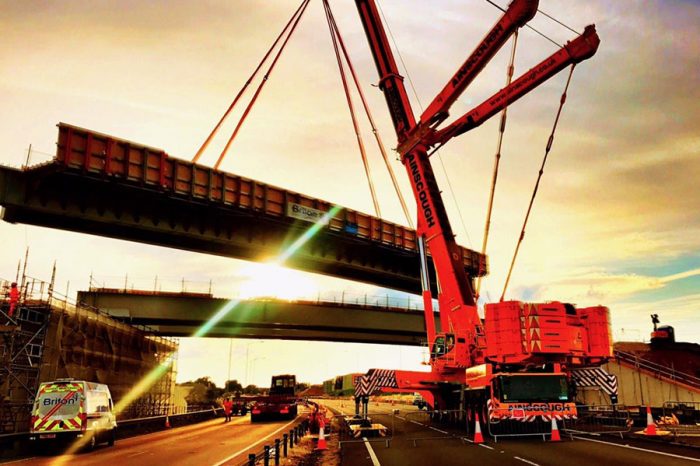 Smoother and safer journeys delivered for A50 motorists 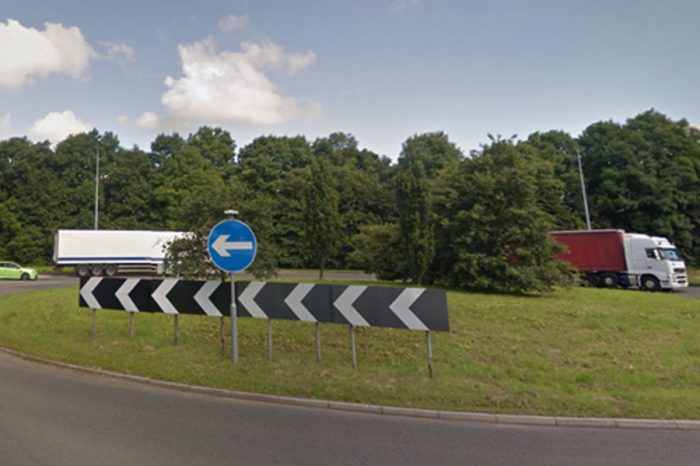 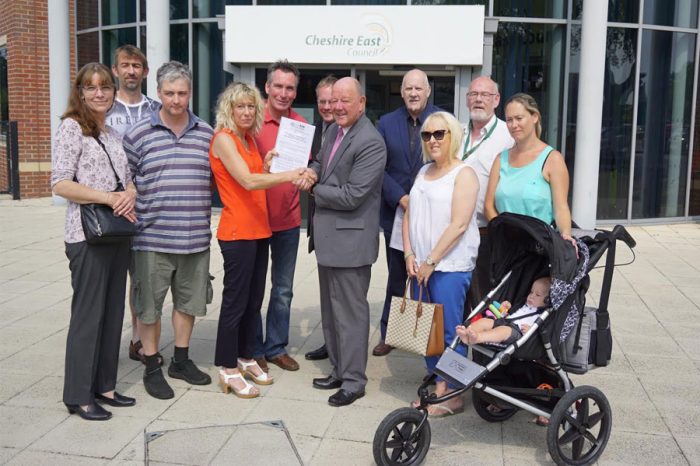 Petition calling for speed limit to be cut on the A50 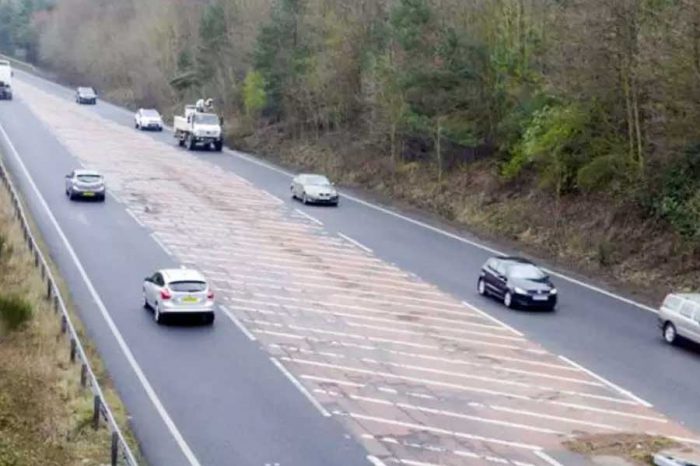 A1 dualling project in Northumberland remains 'on track' 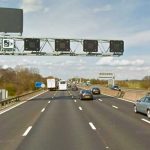