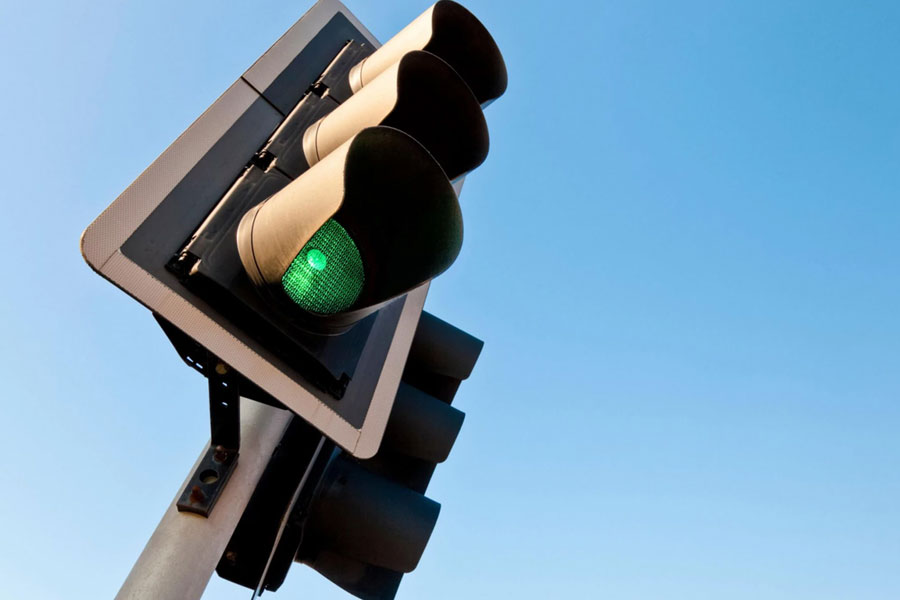 Smart traffic lights that will always turn green are to be trialled on Britain’s roads, it has been announced by Highways England.

The new lights, which are designed to put an end to stop-go driving, will advise motorists of the speed they should drive at in order to arrive at the next set of lights when they turn green.

The concept is one of five shortlisted entries into a competition hosted by the National Roads Commission (NIC), Highways England and Innovate UK to create roads for driverless cars.

Discussing the goal of driverless vehicles, Sir John Armitt, NIC chairman, said: “We can see for ourselves the progress in developing cars for the future, with trials of driverless cars taking place across the country.

“We now need to make sure the technology on our roads keeps up.”

The scheme has been designed by engineering firm AECOM in a bid to cut congestion and reduce vehicle emissions through more efficient driving. The scheme is now set to be tested using a simulation model of the A59 in York.

“We are excited and are eager to get started so we can better understand the potential impact of vehicle-to-infrastructure technologies on our local road network in York,” Heather Hawkins, AECOM principal consultant, said.

“We are fortunate to be living and working in a city which has chosen to be an early innovator, deploying and testing these technologies on-street through existing research programmes. It’s truly inspiring and we are grateful to be a part of it.”

Rod Dennis, RAC spokesman, added that it was “great to see novel technology like this being trialled”. He added that a reduction in start-stop traffic would be beneficial for drivers as it causes less wear in the brakes, as well as decreasing emissions.

In May last year it was announced that Milton Keynes would become the first city to install similar “smart” traffic lights that would be able to detect where there is a heavy concentration of vehicles and alter their pattern to ease congestion.

The city, with the backing of Innovate UK and Tracsis, is investing £3 million in the technology that should start working by September this year.

The scheme, developed by Vivacity Labs, would help traffic lights prioritise ambulances, buses and cyclists and ease the flow of traffic to prevent bottlenecks by being able to react to the volume of vehicles passing through the lights. 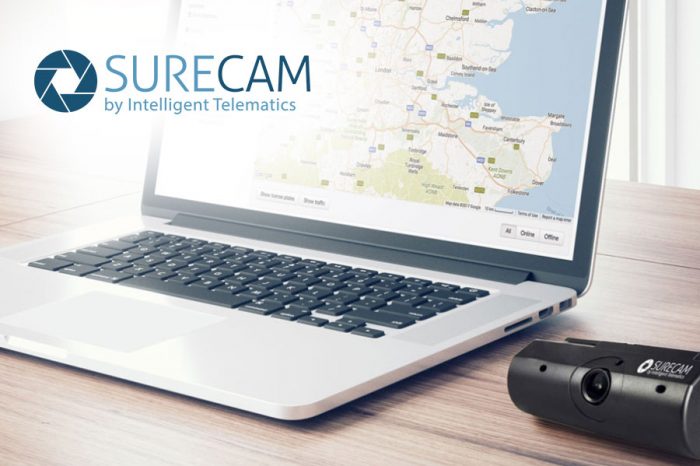 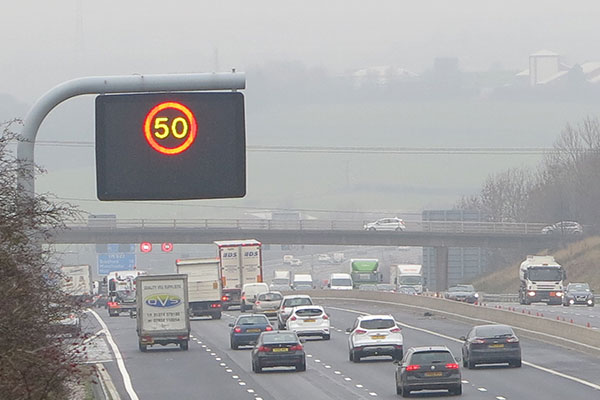 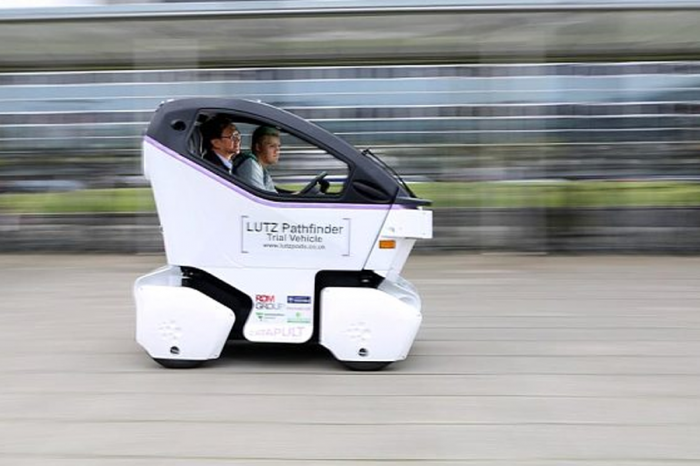 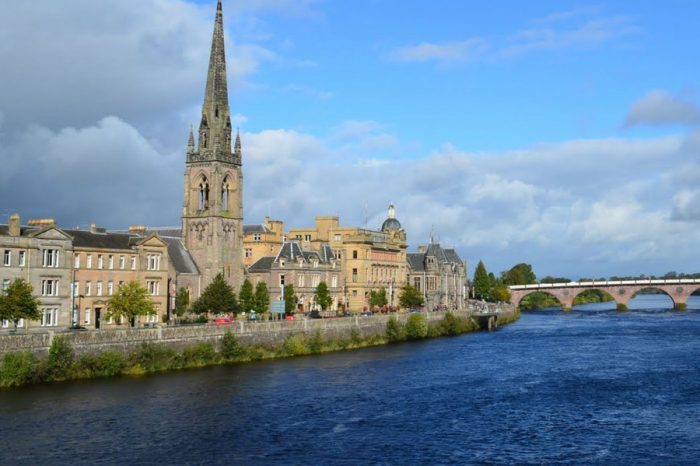 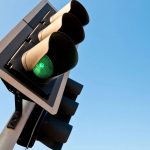