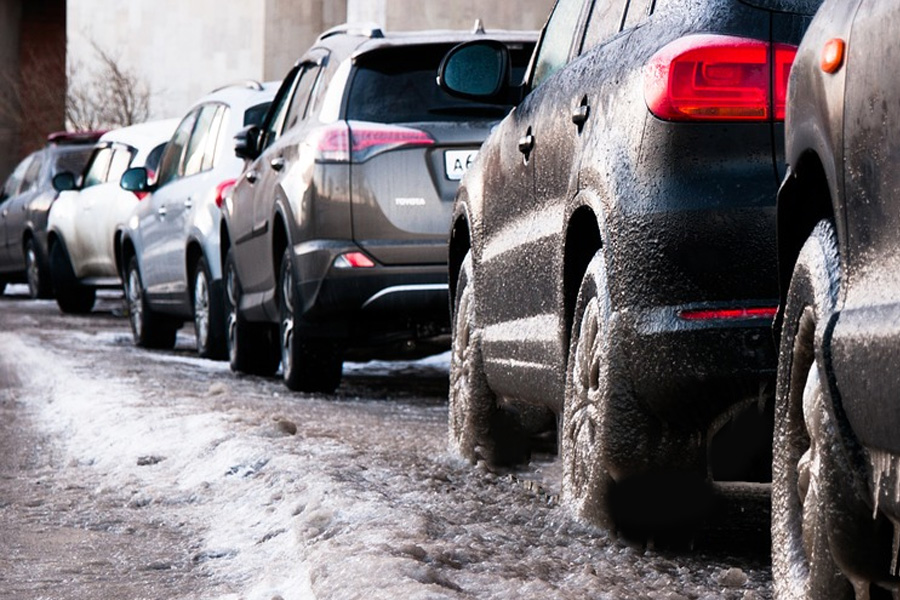 Further travel disruption from snow and ice has hit the UK as the temperature plummeted to its lowest in a decade.

A temperature of -16.7C was recorded in Altnaharra in the Scottish Highlands on Tuesday morning – the lowest reading in the UK since December 2010.

More snow is on the way with warnings in place for parts of England, Scotland and Northern Ireland until Wednesday.

Hundreds of schools and some Covid vaccination centres remain shut. Police have warned people not to travel.

Biting winds from the east are contributing to the sub-zero temperatures, and it will feel like -10C in parts of Cornwall with the strongest winds later.

Heavy snow on Monday left 29cm (11in) of snow on the ground in Aboyne, Aberdeenshire, and up to 26cm (10in) in parts of the east of England.

More heavy snow is expected in Edinburgh, Dundee, Perth, Stirling and surrounding areas of Scotland, where an amber weather warning for snow is in place until 21:00 GMT on Tuesday. Up to 20cm (8in) more snow could fall on higher ground in these areas.

There have been several road accidents in Scotland as well as “significant disruption” to rail routes, including from Edinburgh to Glasgow.

The Met Office said strong easterly winds have made the UK “bitterly cold” because of a “glancing blow” from Storm Darcy, which has been crossing northern Europe.

Spokeswoman Nicola Maxey said temperatures could drop further on Wednesday night but that conditions across the UK are set to get milder at the weekend.

Yellow warnings – meaning there could be travel disruption and a slight chance of power cuts or communities being cut off – include:

There were also 18 flood warnings and 102 flood alerts across England, as of 15:30 on Tuesday.

National Rail advised passengers to check for disruption before making their journeys.

Snow and ice have caused disruption across the Greater Anglia rail network, including between Norwich and London, while Southeastern has closed some lines in England.

The AA said “treacherous driving conditions” had caused “numerous” accidents on Monday, with some roads closed in Norfolk, Lincolnshire, Cumbria, Derbyshire and Hertfordshire.

Police in Norfolk warned of “blizzard-like conditions” with snowdrifts and blockages on many roads.

Suffolk Police also urged people only go out if necessary and to slow down if driving.

“Keep the roads as clear as possible for the essential workers and keep yourself safe,” a spokesman said.

Some coronavirus vaccination centres which closed due to the conditions on Monday remained closed on Tuesday, including in Essex and Suffolk.

Under national Covid restrictions, only children of critical workers and vulnerable children have been attending school in person, but more than 380 schools in Norfolk and 200 schools in Suffolk are closed to all pupils.

Dozens of schools were also closed in Scotland, including more than 40 in the Aberdeenshire area.

No schools in Northern Ireland were closed on Tuesday.

Public Health England has issued a cold weather alert for the whole nation through to Wednesday.

PHE’s Dr Owen Landeg said it was “crucial” people looked out for those who may be vulnerable during the current cold snap, calling on the public to make sure those at risk have enough food and drink to stay warm and well.

Original source article: https://www.bbc.co.uk/news/uk-55992385
Disclaimer: This article was not originally written by a member of the HighwaysIndustry.Com team. 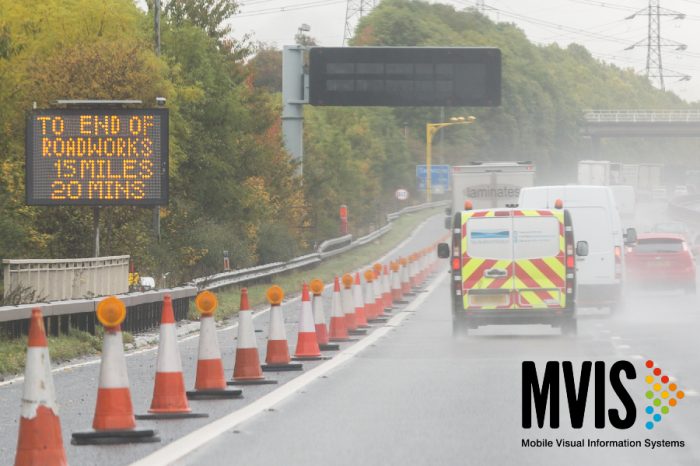 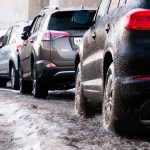