Roads that previously had a speed limit of 30mph have been reduced to 20mph as part of a new trial.

The south Oxfordshire village has become the first area to trial the speed reductions, with new speed signs and road markings being put in place.

The changes come after Oxfordshire County Council’s cabinet endorsed proposals to lower speeds in most urban areas and village streets.

The argument for the changes were based on making roads simpler, quicker, and less cost-prohibitive to make more roads 20mph.

Councillor Tim Bearder, Oxfordshire County Council’s Cabinet Member for Highway Management, said: “We are delighted that this pilot site is now up and running in Cuxham, and we are keen to see what impact the measures will have on the area.

“There is considerable local support for the change, and we believe it will make this beautiful village even more attractive and safer for pedestrians and cyclists.

“We have received an overwhelming level of interest from towns, villages, and parishes since we announced the expansion of these proposals last month, which shows just what an appetite there is for 20mph becoming the new 30mph in Oxfordshire.”

Original source article: https://www.oxfordmail.co.uk/news/19728907.cuxham-speed-limits-changed-20mph-part-oxfordshire-county-councils-trial/
Author: Eirian Jane Prosser
Disclaimer: This article was not originally written by a member of the HighwaysIndustry.Com team. 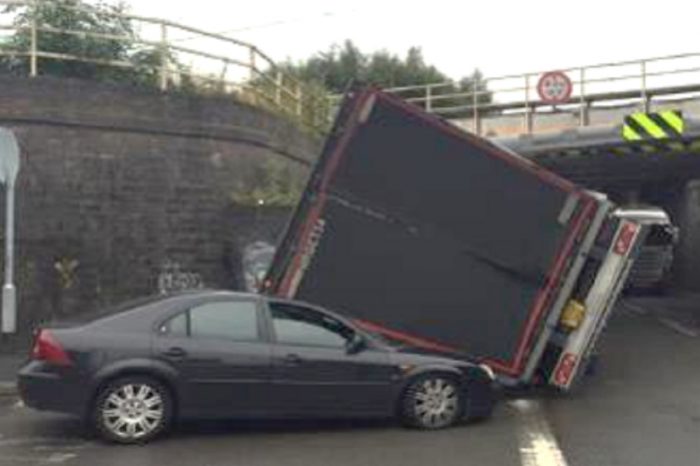 Is your satnav fit for purpose?