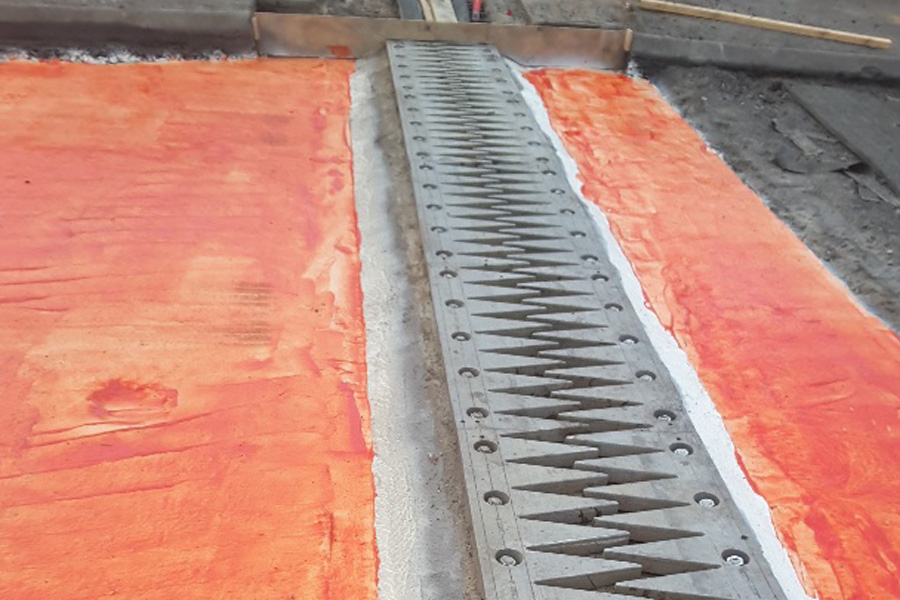 New bridge technology is quietly improving the lives or residents and drivers in South Yorkshire.

The Highways England bridge scheme on the M180 has been completed, using materials rolled out in the UK for the first time.

The River Trent bridge, which sits between junctions two and three of the M180 near Beltoft, had its expansion joints replaced across both carriageways. Expansion joints help bridges move under the stresses and strains of traffic and during changes in temperature.

The previous joints were noisy and needed regular maintenance, causing disruption to journeys. They’ve been replaced by innovative ‘sawtooth’ joints which spreads the noise across, providing smoother and quieter journeys – the first time these have been used in the UK.

The new sawtooth joint on the River Trent bridge

“I am delighted that this project has been successfully completed. Drivers and residents will no longer hear the loud thud of wheels as they pass over the bridge joints. It will also improve safety for everyone on this major route, which connects traffic from the M62 to Scunthorpe and the oil refineries and ports at Immingham. The bridge will be more robust and enjoy a longer lifespan – around 40 years – reducing the risk of future repairs, congestion and road closures.

“During the work we also used contraflow on this route for the first time, as it is regularly used by heavy goods vehicles, and we wanted to keep traffic on our roads. East and westbound traffic travelled on the same side of the carriageway, removing the need for further full closures and minimising disruption to drivers and residents, who I want to thank for their patience throughout the scheme.”

The work – completed four weeks ahead of schedule – included waterproofing, which protects the concrete from slowly being damaged by rainwater and road salt, reducing the need for future roadworks in the area.

In addition, solar panels were used to charge the batteries for the on-site team’s offices and canteen, reducing fuel consumption by approximately 60% and improving air quality. By using battery power instead of diesel, there was also less noise and air pollution. 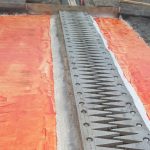