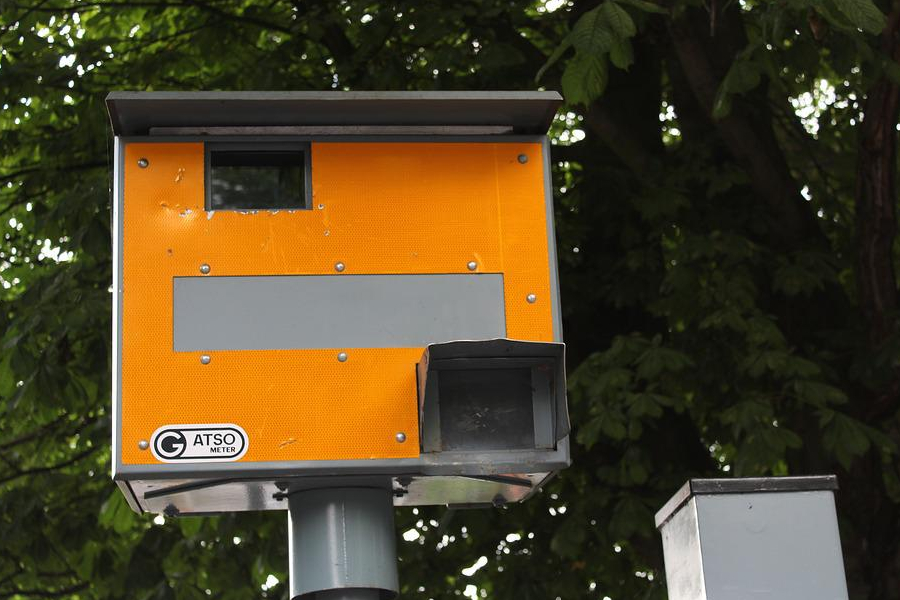 A new 20mph speed camera has caught more than 23,500 drivers going over the limit during a test period, prior to going live next week.

Devon and Cornwall Police said the camera on Old Laira Road is the first 20mph device in the force’s area.

The police and Plymouth City Council are warning drivers ahead of the camera becoming fully operational on Monday.

Supt Adrian Leisk said the results were “troubling” and people were “obviously ignoring” the signs.

During a test period prior to activation, the two-directional cameras detected more than 1,100 speeding drivers in the first 24 hours.

It has been installed by Plymouth City Council after local residents said in a consultation they favoured the approach over traffic calming measures.

“Travelling too fast both reduces the time in which a driver can react and increases the risk of serious or fatal injuries in the event of a collision.”

Those caught travelling just over the stated speed limit will be offered an educational course, provided they have not completed one in the last three years.

Offences above this threshold will face a £100 fine and three points or be sent directly to court for higher speed offences.

A spokesperson for Plymouth City Council said: “This scheme is about keeping people safe on a very busy narrow road. Keep your speed down and you won’t get fined.”

Vision Zero is a shared commitment between a number of organisations across Devon and Cornwall to cut the number of road deaths and serious injuries to zero.

Original source article: https://www.bbc.co.uk/news/uk-england-devon-61346095
Disclaimer: This article was not originally written by a member of the HighwaysIndustry.Com team. 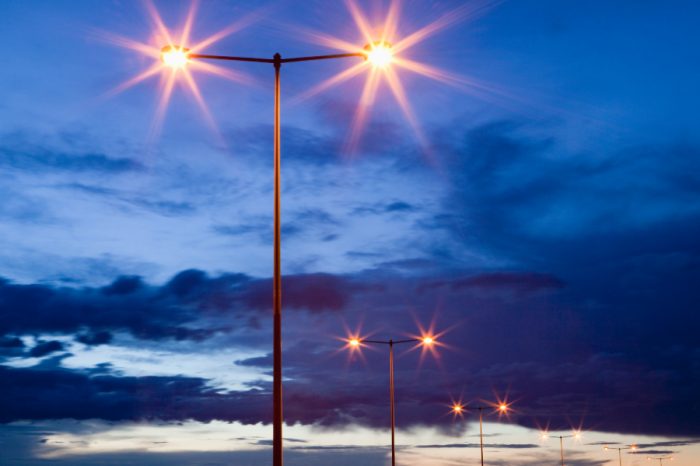 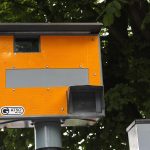